Laugh your heart out in quarantine with Comedy Adda Season 2 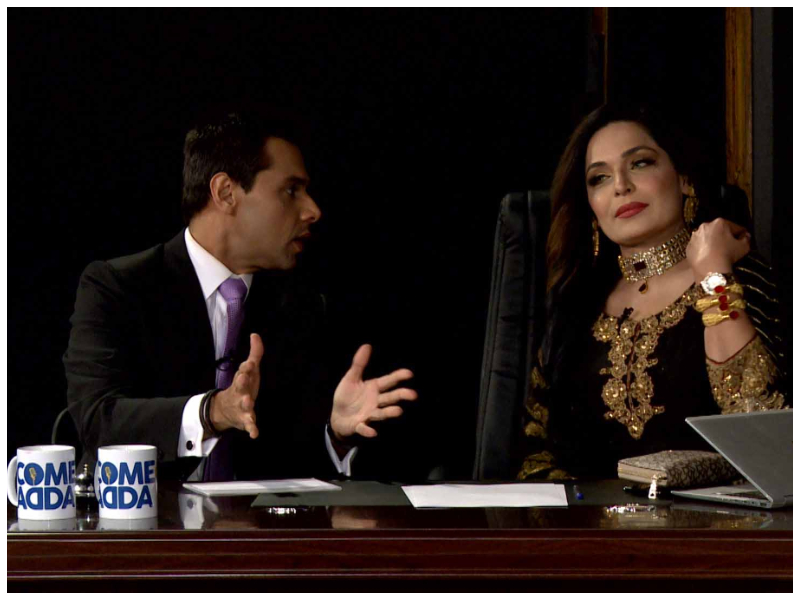 This is the time of crises and as authorities urge Pakistanis to stay at home and practice social isolation and social distancing to safeguard themselves from the COVID-19 outbreak, there isnâ€™t much room left for public entertainment. Amidst panic and alarm, a good dose of comic relief goes a long way and adds a sense of community to those confined to their homes. So, if laughter is the best medicine, Pakistani comics have joined hands (not literally) to prescribe the nation with the best laughter therapy i.e. Comedy Adda Season 2 from this March 2020!

After the successful run of its debut season last year, ARY Digital and Tall Tales Production are coming back with a second edition, which is bigger, better, funnier, fiery and even international. Not only has the venue of the showâ€™s live recording changed (it has been completely shot in Dubai), but it has also been given a face-lift with a completely new vibe and fresh content.

Hereâ€™s what to look out for:

The highlight is its format, which combines â€˜late night talk showsâ€™ with â€˜stand-up comedy specialsâ€™ with improvisational comedy (Whose Line It Is Anyway?), making each of its episodes unique. Imagine a celebrity guest in the house, there is a Q&A session via the host and the panel, later the guest performs a stand-up routine and then it ends with improvisational games with the guest and a local improvisational troupe called Racy Desis. Definitely an out-and-out entertainer! 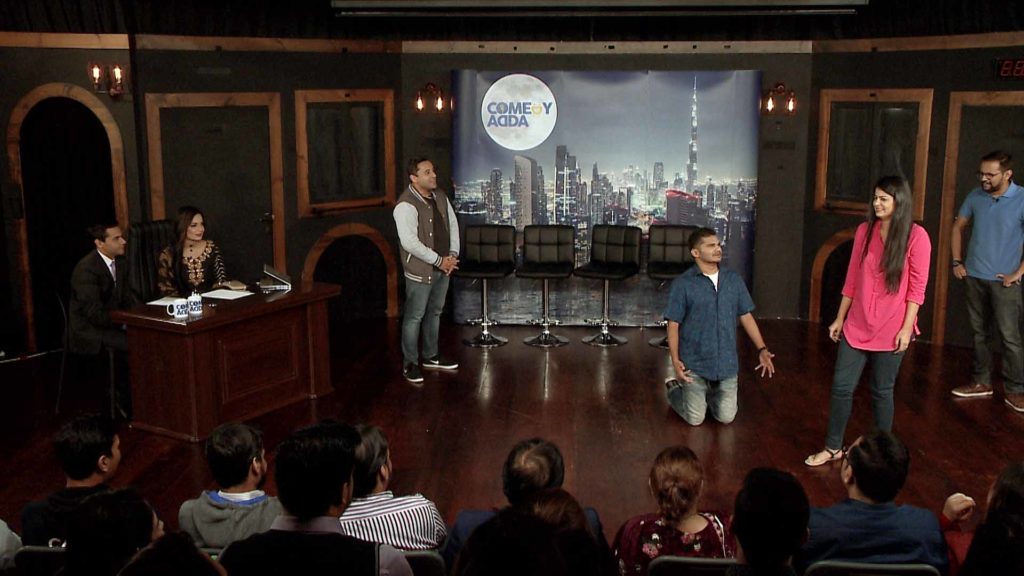 Best of the best under one roof

With the best comedians from Pakistan including Danish Ali, Shakeel Siddiqui, Saad Haroon, Ali Gul Pir, and a special episode with Meera Jee (to be aired on Eid), the show has all the ingredients of a cracking story. Comedy Adda 2 is a brilliant mix of UAE talent sharing the screen with some of the most accomplished names in comedy all over the world. 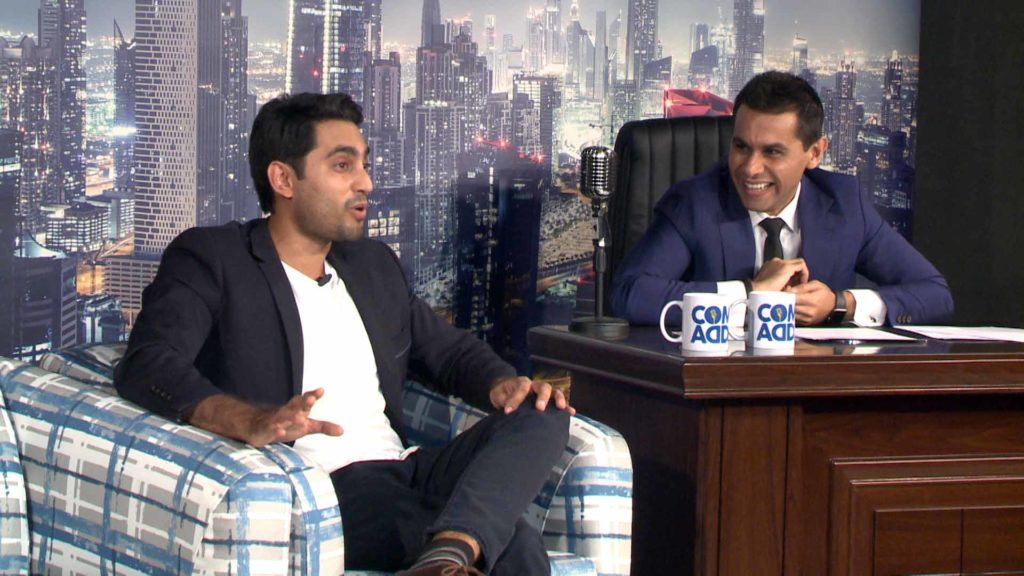 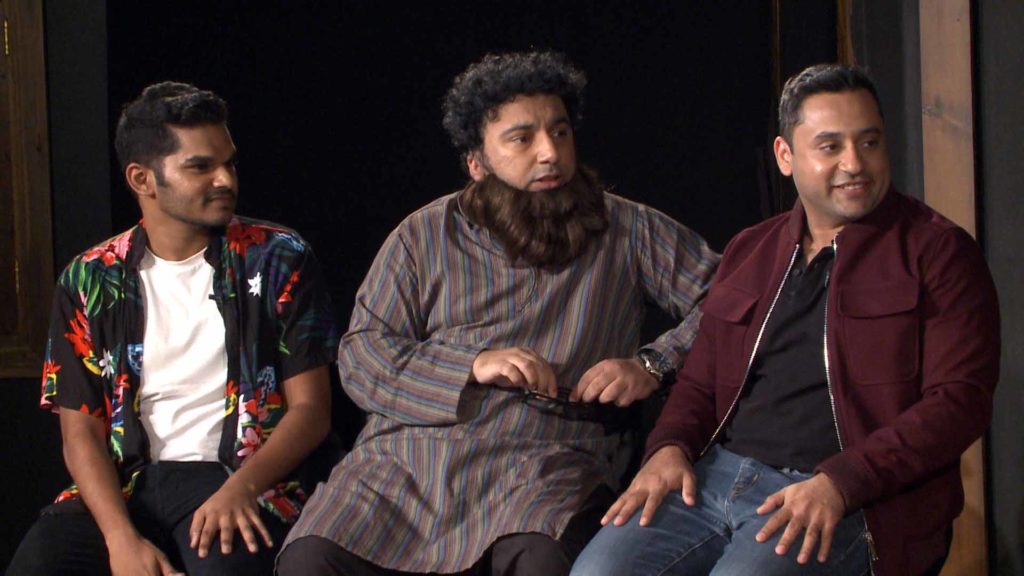 If you were excited to read about a special episode featuring Meera Jee, then thereâ€™s more! One episode of Comedy Adda Season 2 also takes a jibe at the mega hit serial Meray Paas Tum Ho. We are sure you wouldnâ€™t want to miss that!

The show will premiere on 28th March, 2020 and will run every week on Saturday (with a break in Ramadan) at 7 pm (UAE time) on ARY Middle East, and then be available on the Global ARY YouTube Page. It will also be available simultaneously on the VIU MENA app. This is also the first Pakistani content made for OTP (online platforms).

Check out the promo of Comedy Adda Season 2 here: 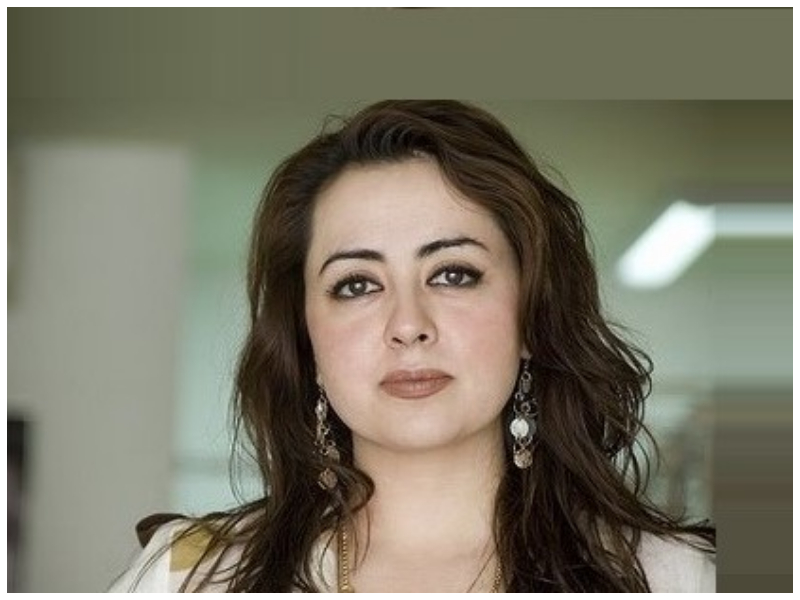 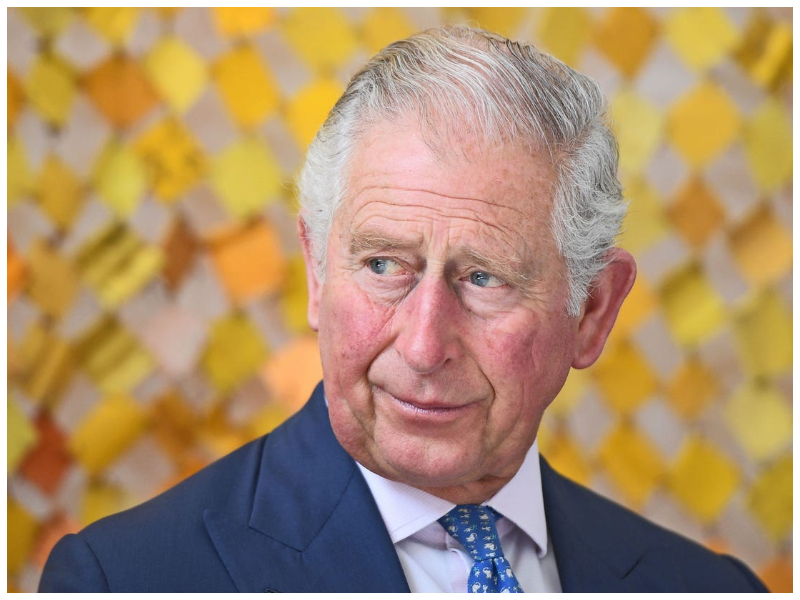