US based retail giant Macyâ€™s has announced a modest fashion collection targeting the market of muslim women.

In collaboration with a boutique called Verona Collection, the two are set to introduce a collection of modest dresses, tops, cardigans and hijabs online. The clothing line will launch on the Macy’s website on February 15.

â€œVerona Collection is more than a clothing brand. Itâ€™s a platform for a community of women to express their personal identity and embrace fashion that makes them feel confident on the inside and outside,â€Â stated the brand’s founder, Lisa Vogl, in a press release.

This marks the first time a major retailer has sold a modest dressing clothing line in the US. Previously, sports brand Nike launched a high-performance hijab made for athletes, while toy brand MattelÂ announced modeled a doll after Ibtihaj Muhammad, an American fencer who competed in the Olympics while wearing a hijab. 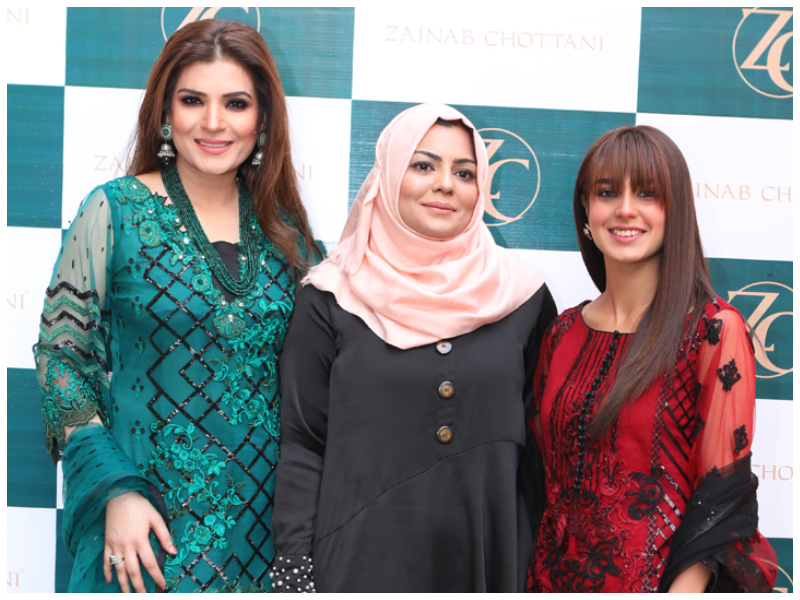 In conversation with Rabia Z