Madonna to direct and co-write her biopic 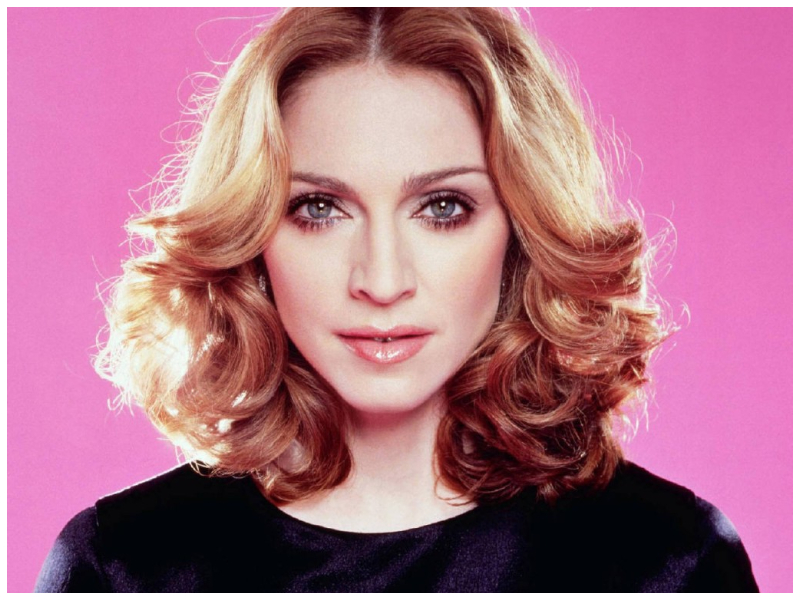 After a nearly four-decade successful music career, pop icon Madonna has announced that she will direct a film about her own life and career.

The star will co-write and direct the untitled project with the Oscar-winning screenwriter Diablo Cody of Juno and Young Adult and Universal producer Amy Pascal, according to the studio.

According to news reports, the script is expected to chart her rise from Michigan, to the slums of New York City, to global superstardom – with songs such as Vogue. The star said the film would focus on music, adding, “Music has kept me going and art has kept me alive.”

According to Guardian, the project, which Madonna, has teased on Instagram with several shots of writing sessions with Cody on her couch, has yet to reveal a production timeline or casting decisions. Madonna’s direction would break from recent biopic precedent – Bohemian Rhapsody, on Queen, and Rocketman, about Elton John, both involved their stars as peripheral creative consultants rather than storytellers.

In honor of labor day I will work……….💪🏼 #screenplay

This project will be Madonna’s third as a director after 2008’s Filth and Wisdom and 2011’s WE, which was based around King Edward VIII’s affair with Wallis Simpson.

In a Q&A session with fans, she said the biopic would be about her “struggle as an artist trying to survive in a man’s world,” adding that the journey covers a range of emotions: “happy, sad, mad, crazy, good, bad and ugly”.

Previous post
Jalan to air on television as per schedule, Sindh High Court suspends PEMRA’s ban
Next post
Malala Yousafzai joins Beyoncé and other celebrities for a UN film on global issues 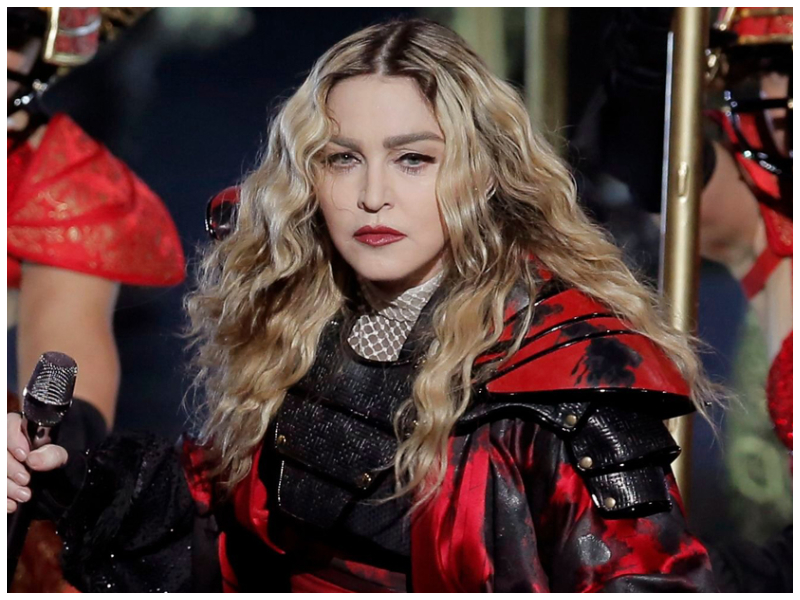 American singer Madonna says she has recovered from coronavirus 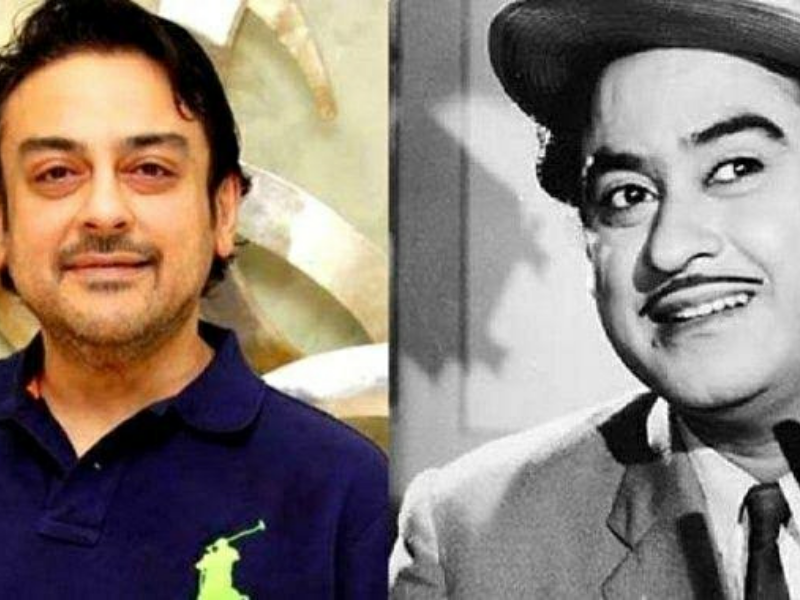 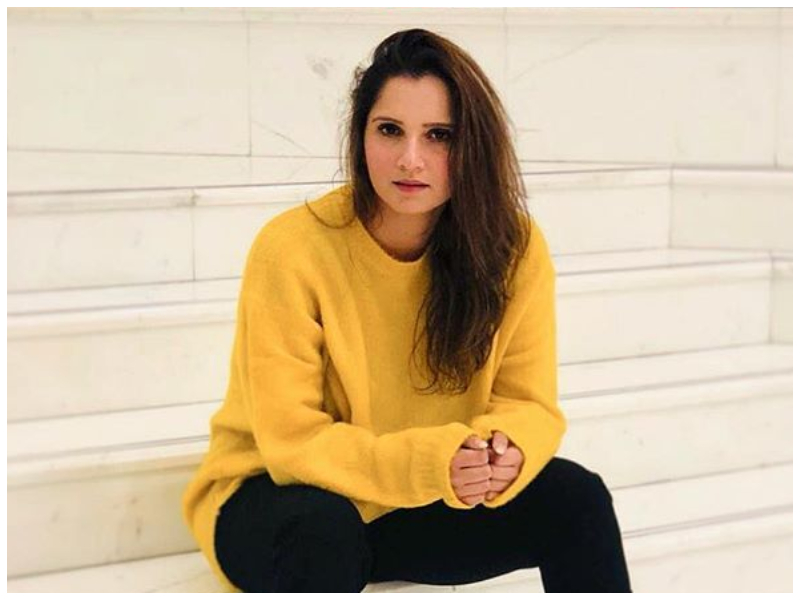