Miss Veet as a platform has truly evolved this year. Last year, the show announced that they weren’t looking for models anymore and were in the search for more well-rounded women. This meant that the girls needed to be smart, confident and ambitious without necessarily being ‘model material’. However, the show’s format needed some adjustments as the contestants were still being judged based on their makeup skills and other modeling related challenges.

This time around, the show managed to achieve what it aimed for. The contestants were put through various challenges which weren’t simply about the fashion industry. They were required to think on their toes, navigate their way around Thailand (where the show has been shot), come up with problem-solving strategies, test their physical fitness levels and also participate in acting and modeling assignments. Miss Veet 2017’s winner will now have the world ahead of her, after surviving all these challenges.

The Grand Finale, held last night, saw the top 3 contestants – Nimra Khan, Nafia Sahar and Hira Khan – take the stage in front of the judges and a live audience. The girls were put through one last challenge, where the celebrity judges, Aamina Sheikh, Adnan Siddiqui, and Hareem Farooq were joined by Veet’s brand ambassador Mahira Khan to ask the contestants two questions each. These questions covered a range of topics, such as the current political situation of Pakistan, how to be a confident leader, and one very simple yet difficult question put forward by Mahira Khan: What is your mostÂ and least favourite word? This question is a lot tougher than one would think as two of three contestants ended up giving the same answer: ‘my mother’.

Of course, the evening didn’t come without its fair share of star power. Adnan Malik, Amna Ilyas, Ainy Jafri, Wasim Akram and Ahsan Khan were amongst some of the glitterati who made an appearance.

However, if one is being completely honest, Mahira Khan and Ali Zafar simply owned the night. Not only are they both two of the biggest stars of the country, they’re also two of the only stars who actually have big personalities. Ali Zafar took the stage to perform a medley of all his songs, which included Rockstar, Julie and Chal Dil Meray amongst others, and he reminded us why Pakistan adores him.

At this point of the Miss Veet journey, one must also ask some tough questions. For instance, what is this platform serving? The idea, of course, is to groom young girls and empower them. But then what is the point of hosting an LSA-inspired evening, with an unmemorable opening sequence performed by one Sonya Hussyn, or making the attendees wait two whole hours before starting the event, or seating the guests on round tables when no food is going to be served. Not to mention, the style quotient of the evening was also fairly low, where the young and budding contestants were made to dress in some very insipid clothes designed by Adnan Pardesy.

Why should Miss Veet matter to Pakistan? That’s what the evening should highlight. Ali Zafar’s poem about women, for instance, was a step in the right direction. He spoke about how women need to be treated equally in our society; he also took the opportunity to give his support to Mahira Khan for her Ranbir Kapoor picture controversy. Introducing the contestants by shedding light on other empowered Pakistani women, such as Pakistan’s first female firefighter, was also another step in the right direction. Thankfully, nobody was made to dance on stage, unlike last year’s contestants.

One understands that Miss Veet is in a transitional phase. It has now become a place for mentorship and grooming young women. Hopefully the grand finale next year will also reflect that more effectively. 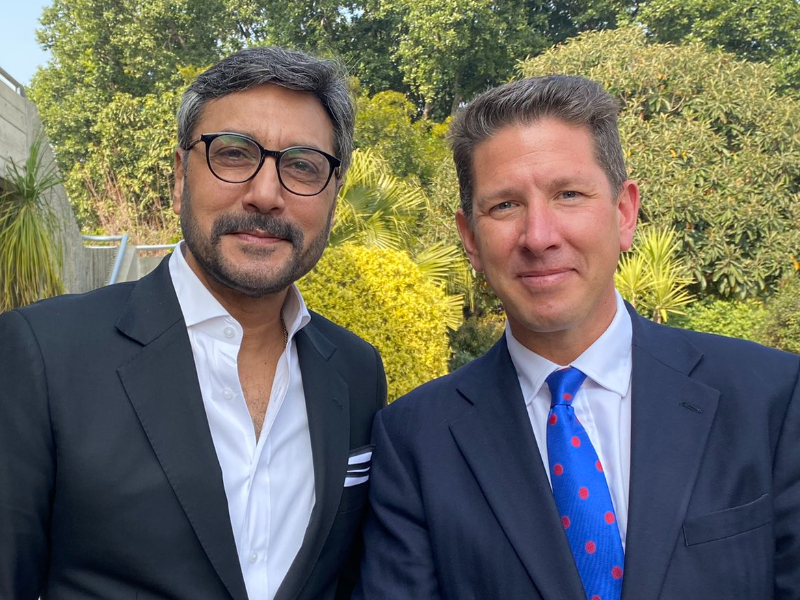 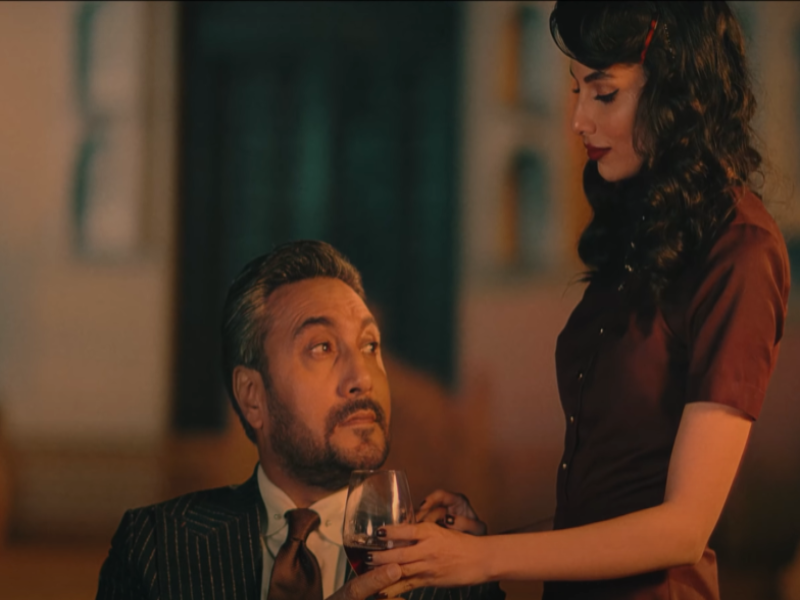