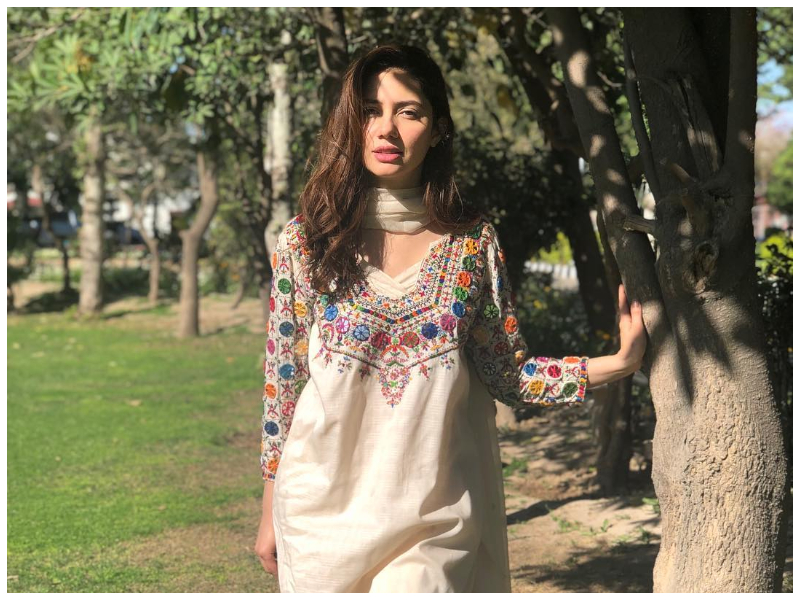 Year 2019 appears to be a year of passion projects for Mahira Khan. While there is a lot in store for her fans who wish to see Mahira opposite Fawad Khan in the Eid ul Fitr release The Legend of Maula Jatt, we are also eagerly waiting for her next film — Superstar — with Bilal Ashraf. Bilal took to Instagram on Sunday and shared a behind-the-scene shot of the actress and fans cannot keep calm.

Although Mahira’s face is hidden behind a clapboard, she still looks ravishing clad in a sari. In the caption Bilal wrote, ‘The Real Superstar’ and we certainly agree with him! 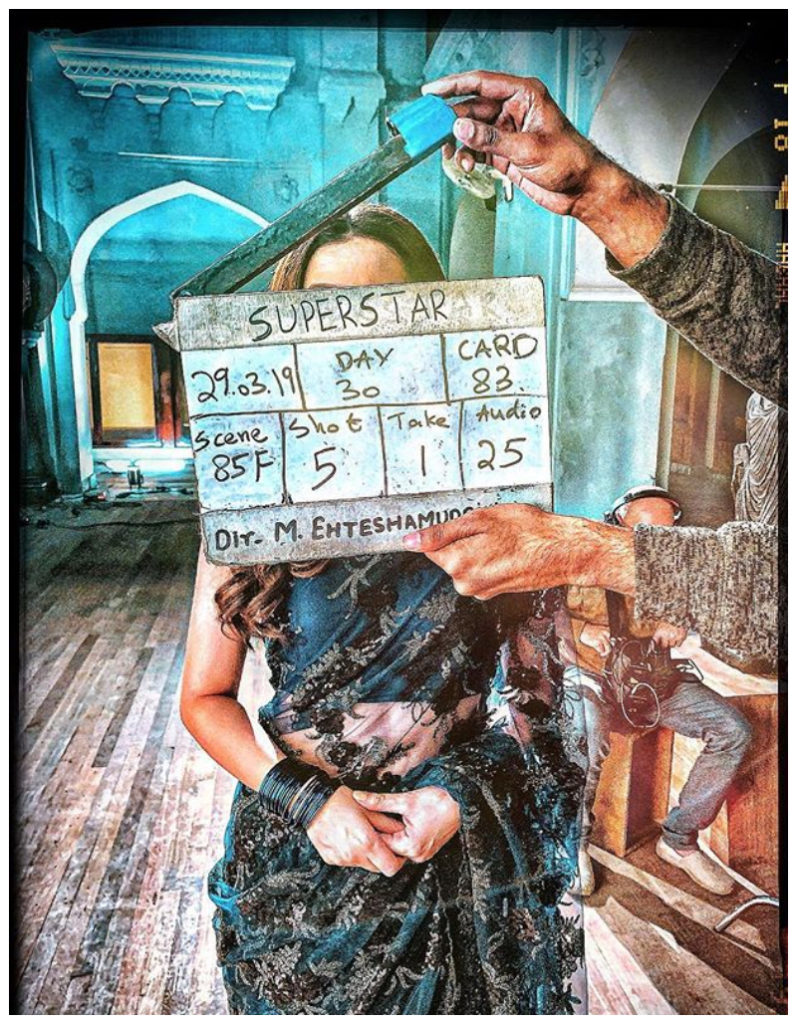 Bilal and Mahira have shared pictures from the shoot earlier as well introducing their characters Sameer and Noori. 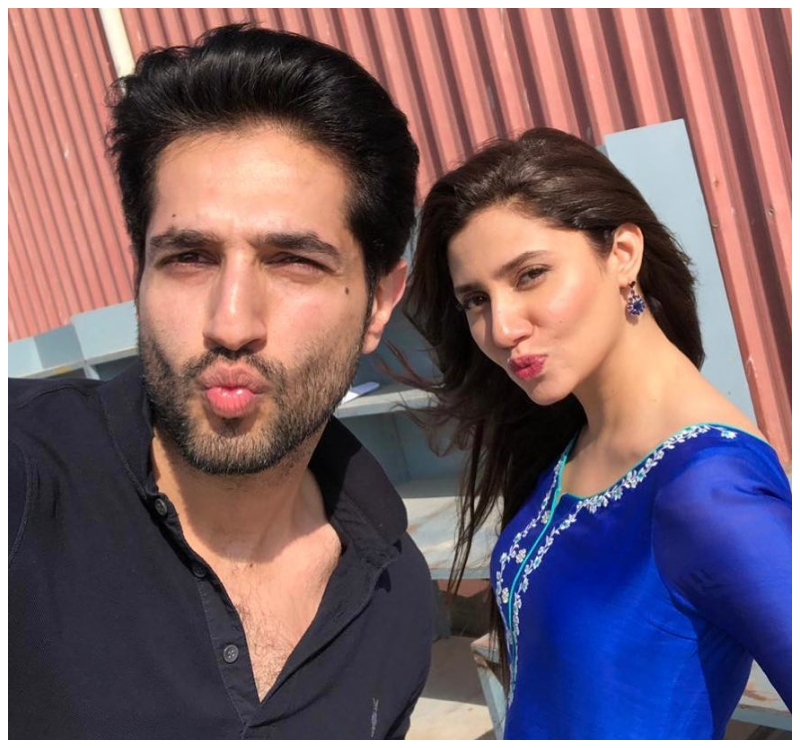 Mahira also shared some pictures on her Instagram with a caption ‘Lala in Peshawar’ and guess what, the latest addition in the cast is Ali Kazmi as we spotted them together in her Instagram stories.

Read: Mahira Khan says her next film, Superstar with Bilal Ashraf is a passion project 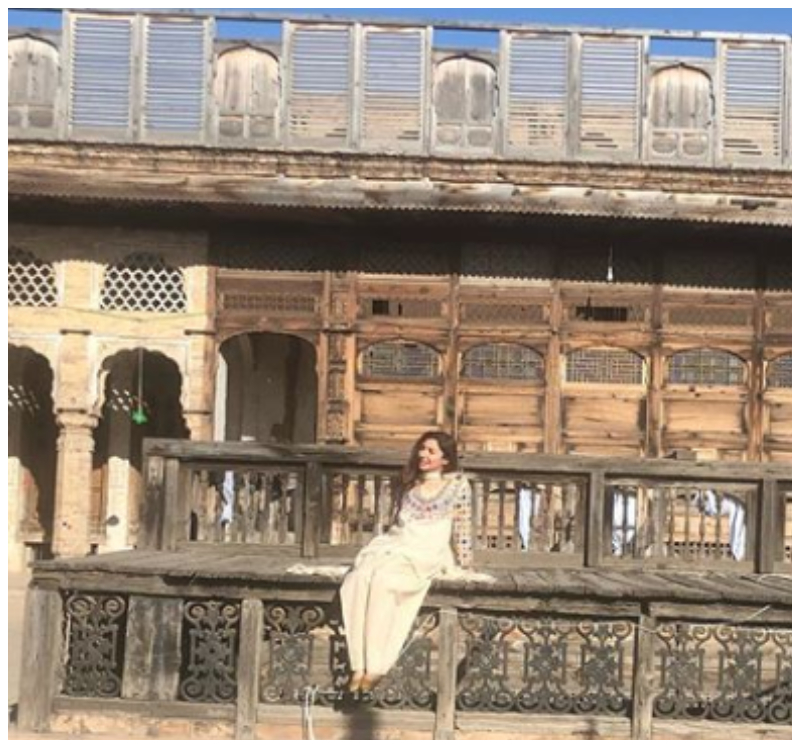 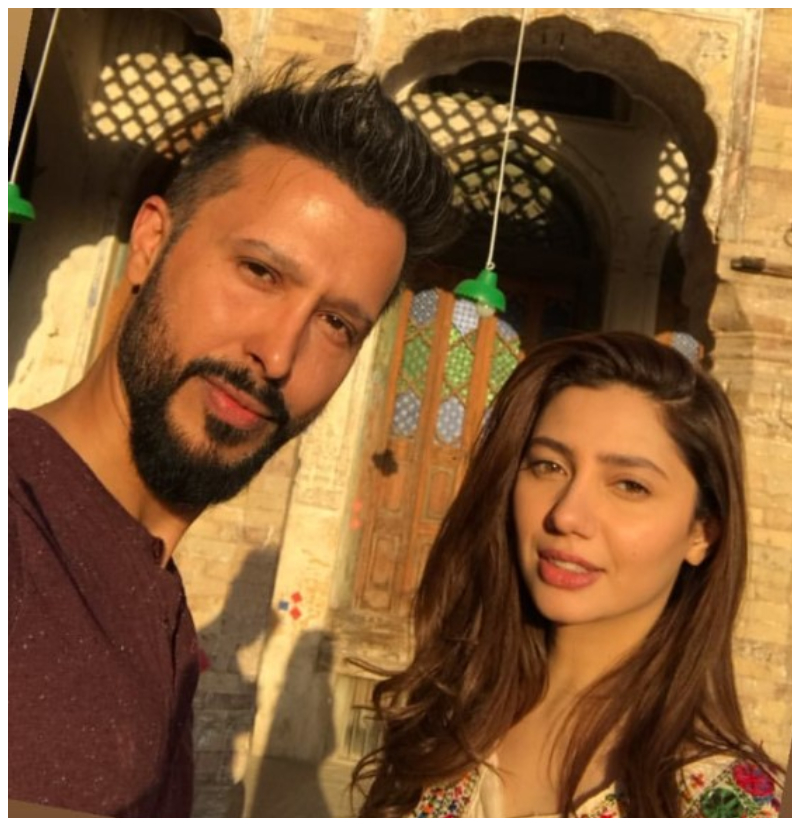 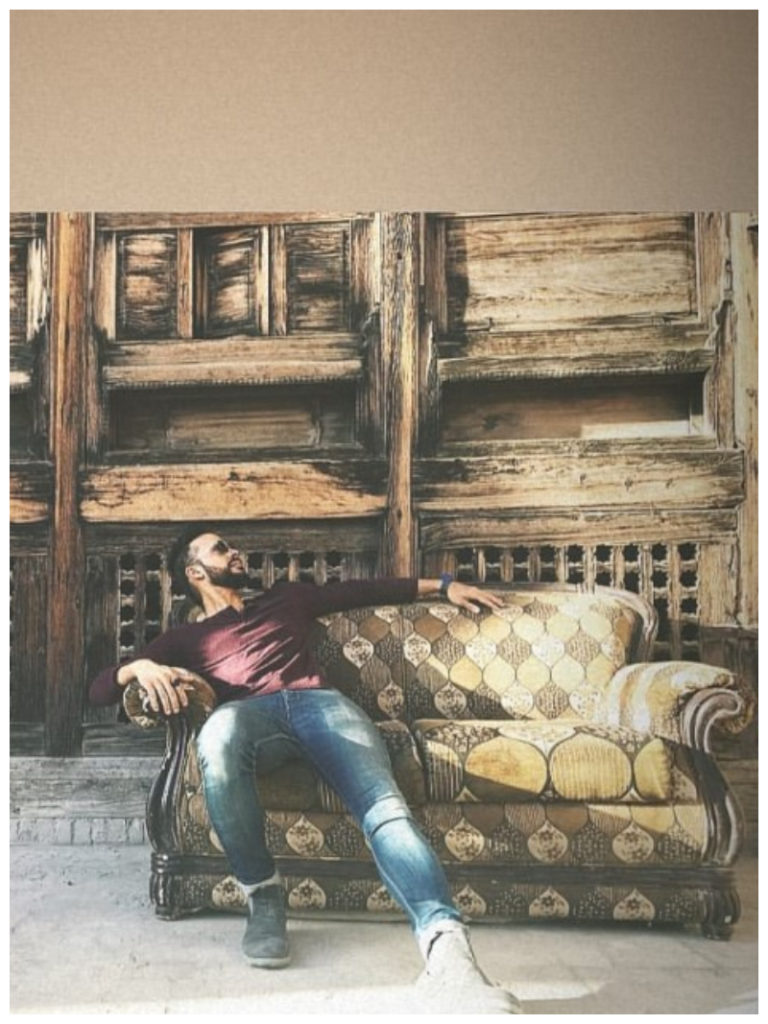 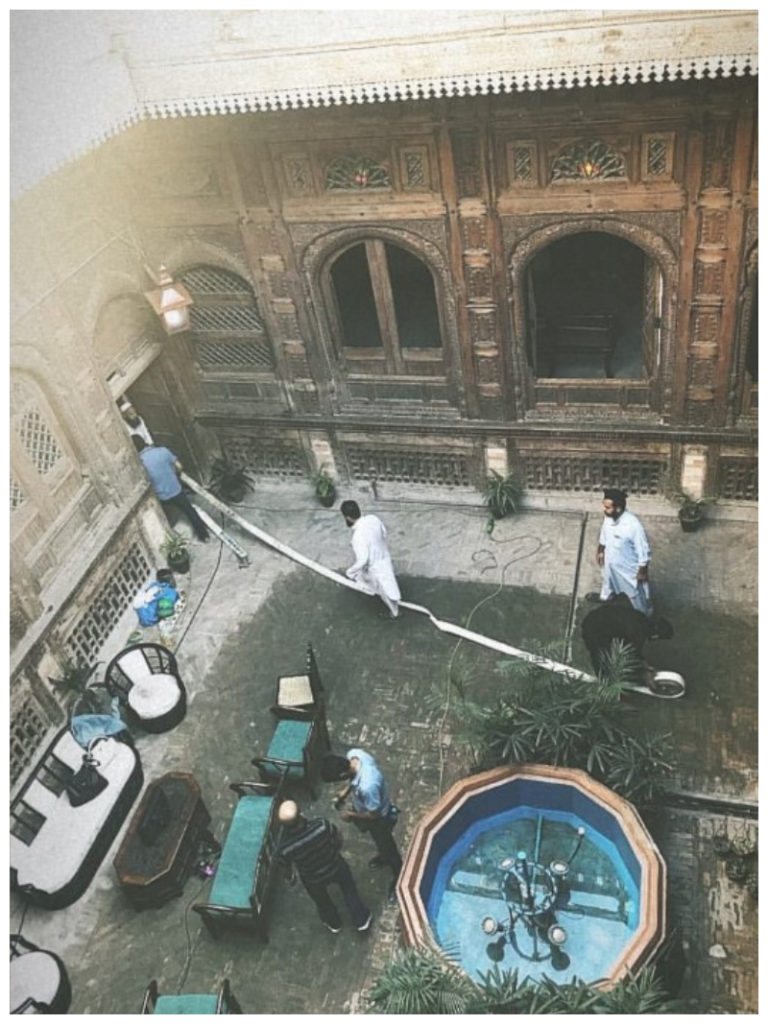 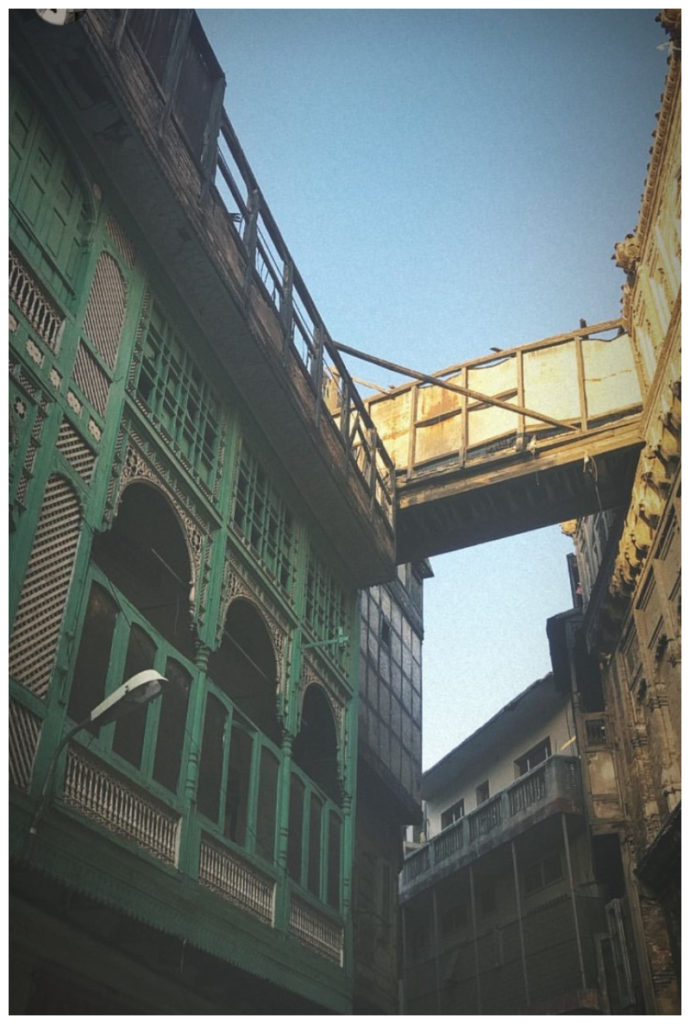 Talking about the film in an earlier interview, Mahira revealed, “Itâ€™s a romance in its essence, but itâ€™s a story about faith, failure, success and two people who meet each other at a strange time, basically wanting the same thing out of life, but how they want it is very different.”

Directed byÂ Ehteshamuddin of Aangan and Udaari fame and written by Azaan Sami Khan, the release date of Superstar has not been announced yet. 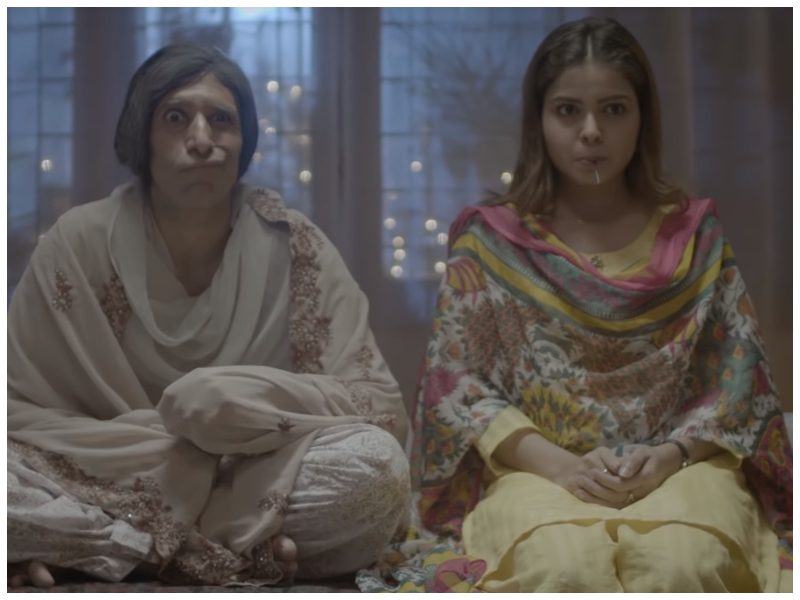 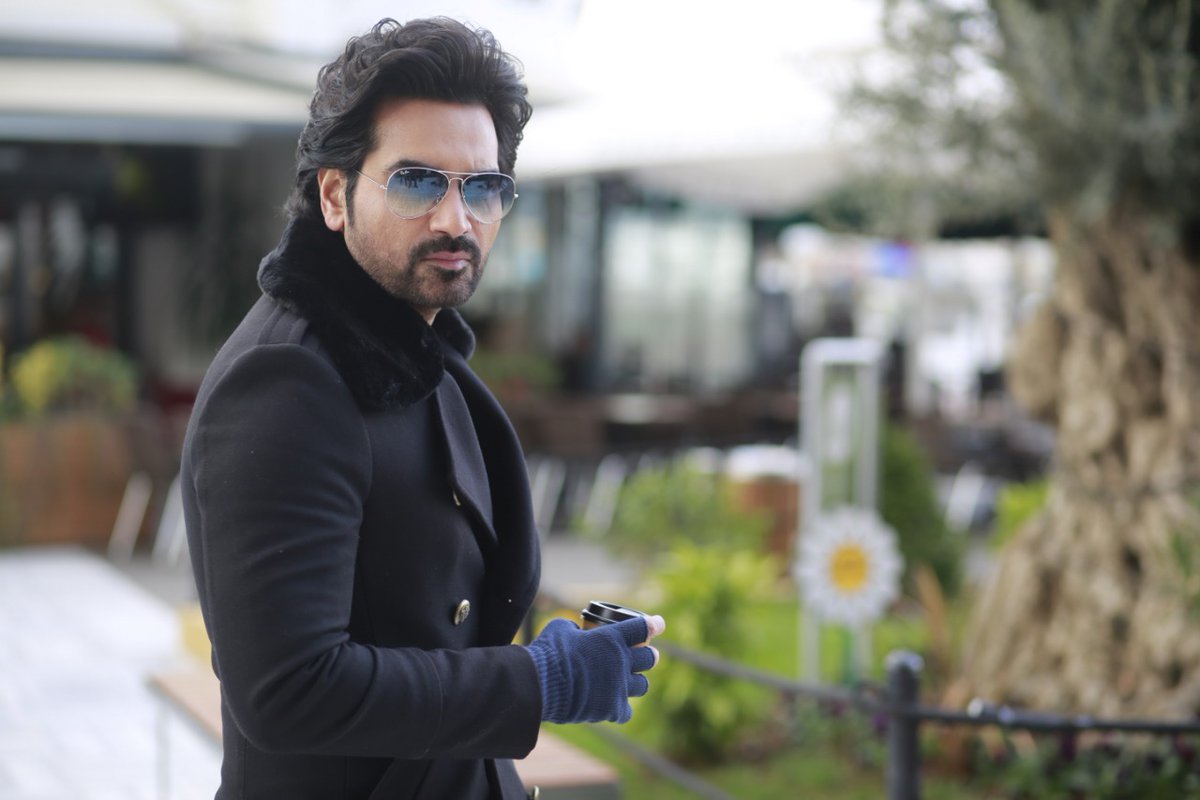 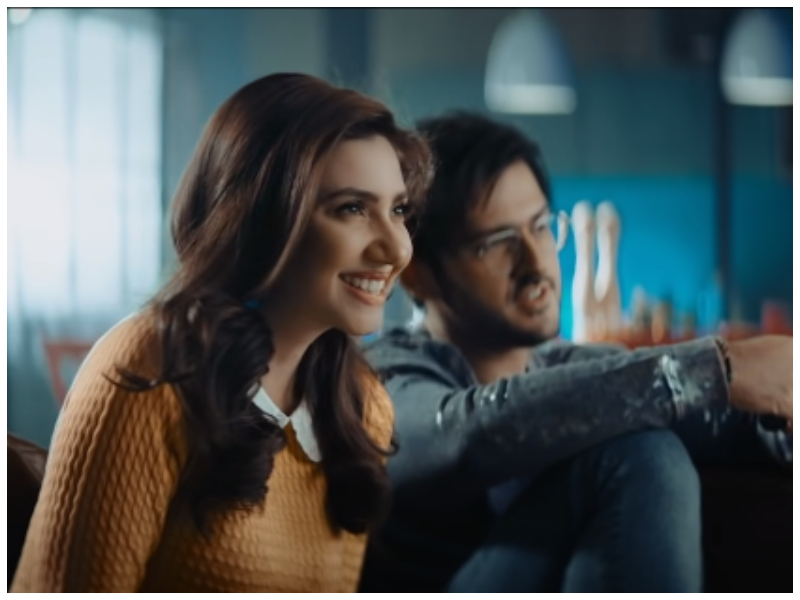