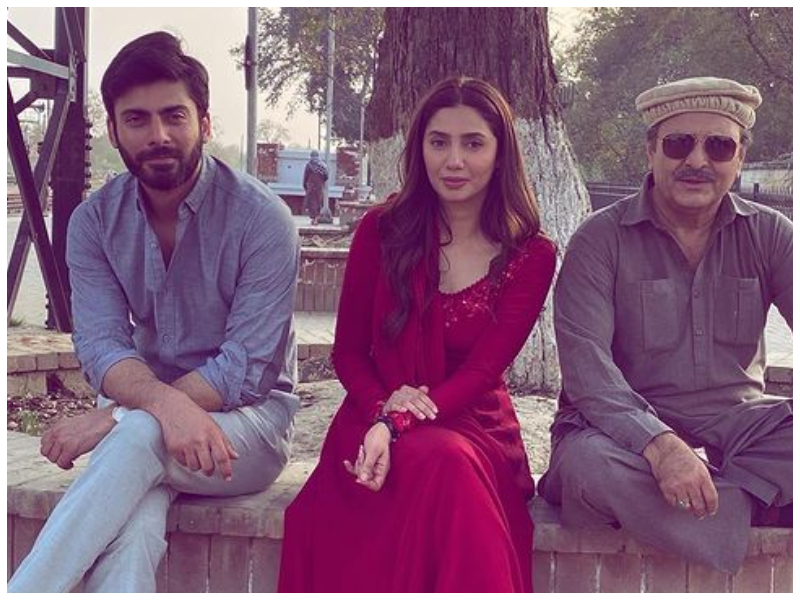 Finally, some good news for the fans of Mahira and Fawad Khan!

The superstar jori is coming back and this time, the visuals will leave us spellbound on the big screen. Mahira took to Instagram and announced that they have finished shooting her upcoming film, Neelofar. The star also shared a few precious memories from the sets.

“I take with me a piece of you.. leaving a bit of my soul with you. My darling 𝓝𝓮𝓮𝓵𝓸𝓯𝓪𝓻, I shall miss you, oh so much. Here is a shout out to all those who worked on this film. Each and every one of them put their heart and soul in it. Can’t wait for all of you to see our hard work and love on your screens soon. Ameen. It’s a wraaaaappp,” she wrote.

Though we knew some key details about the film, the series of pictures Mahira posted on social media also revealed that Behroze Sabzwari is also part of the cast. Mahira shared a quintessential picture of the script, along with a long-anticipated shot one with Fawad. 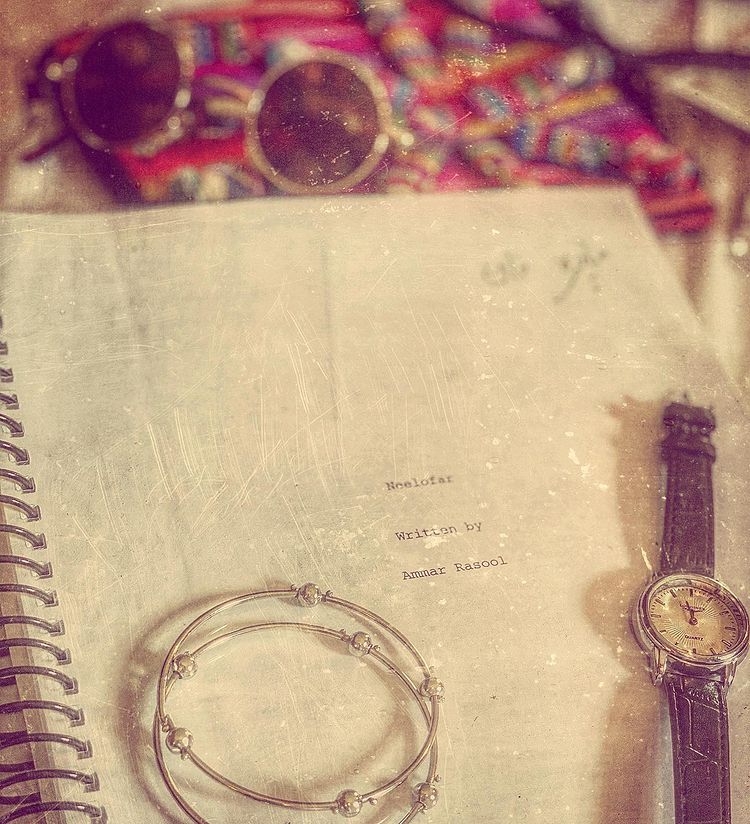 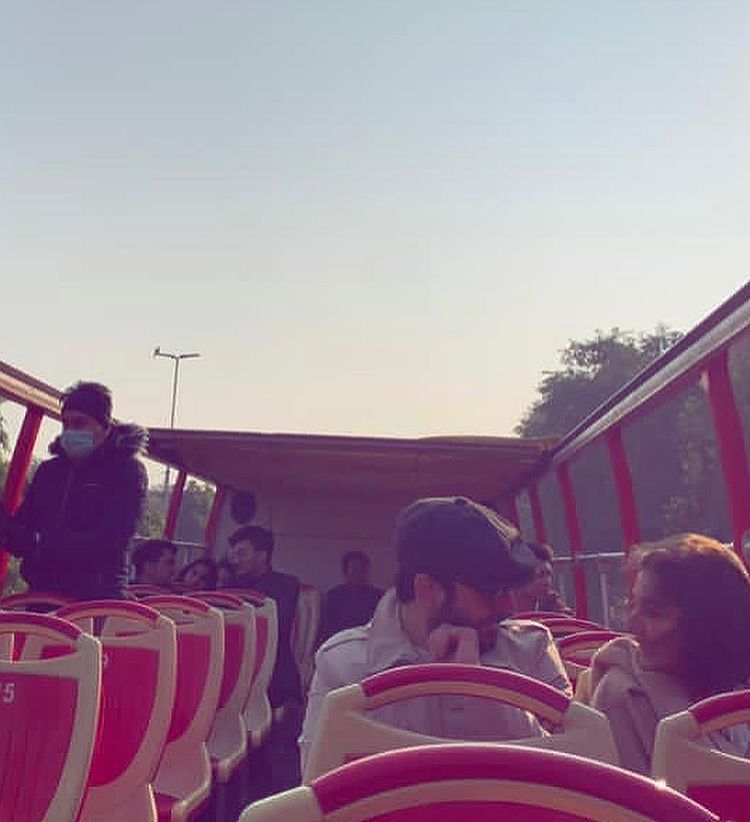 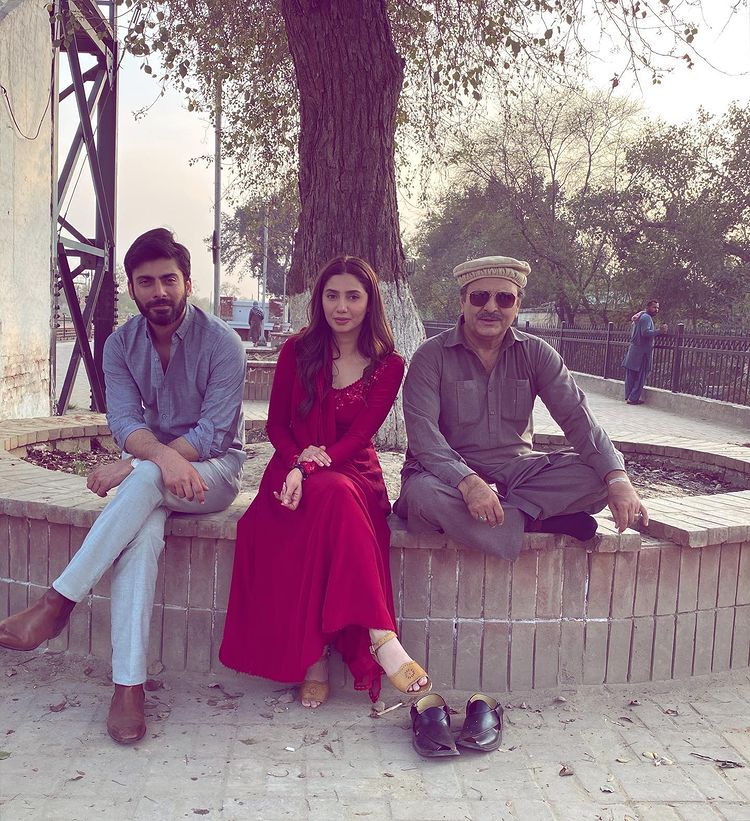 Written by Ammar Rasool, Neelofar is a said to be a story about a blind woman played by Mahira. You can also check her look in the film, which is shot in the Walled City of Lahore. 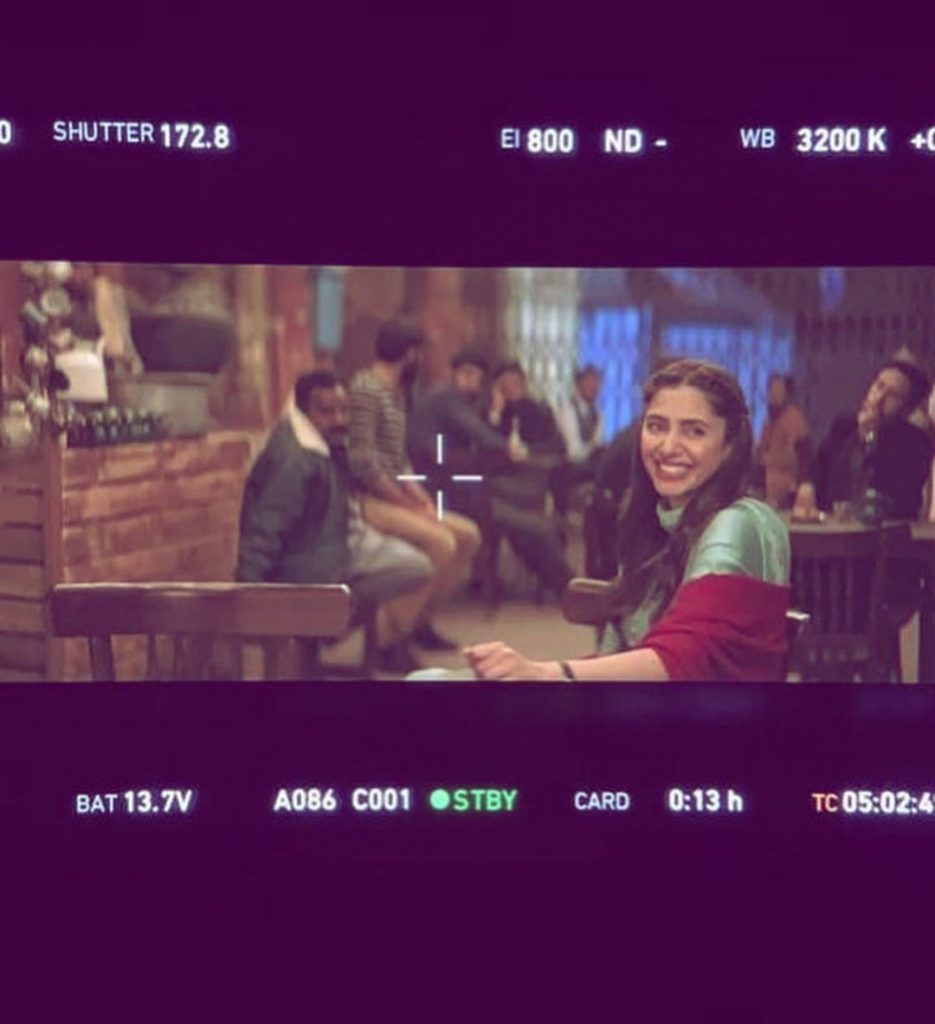 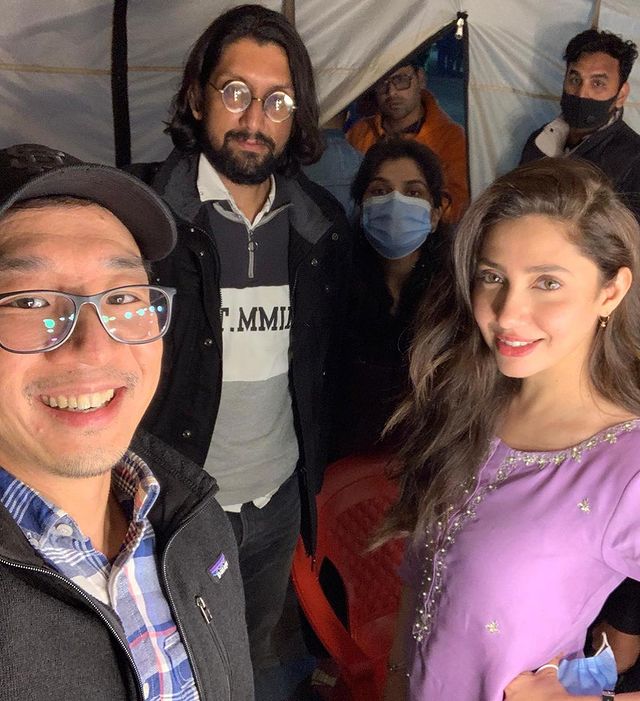 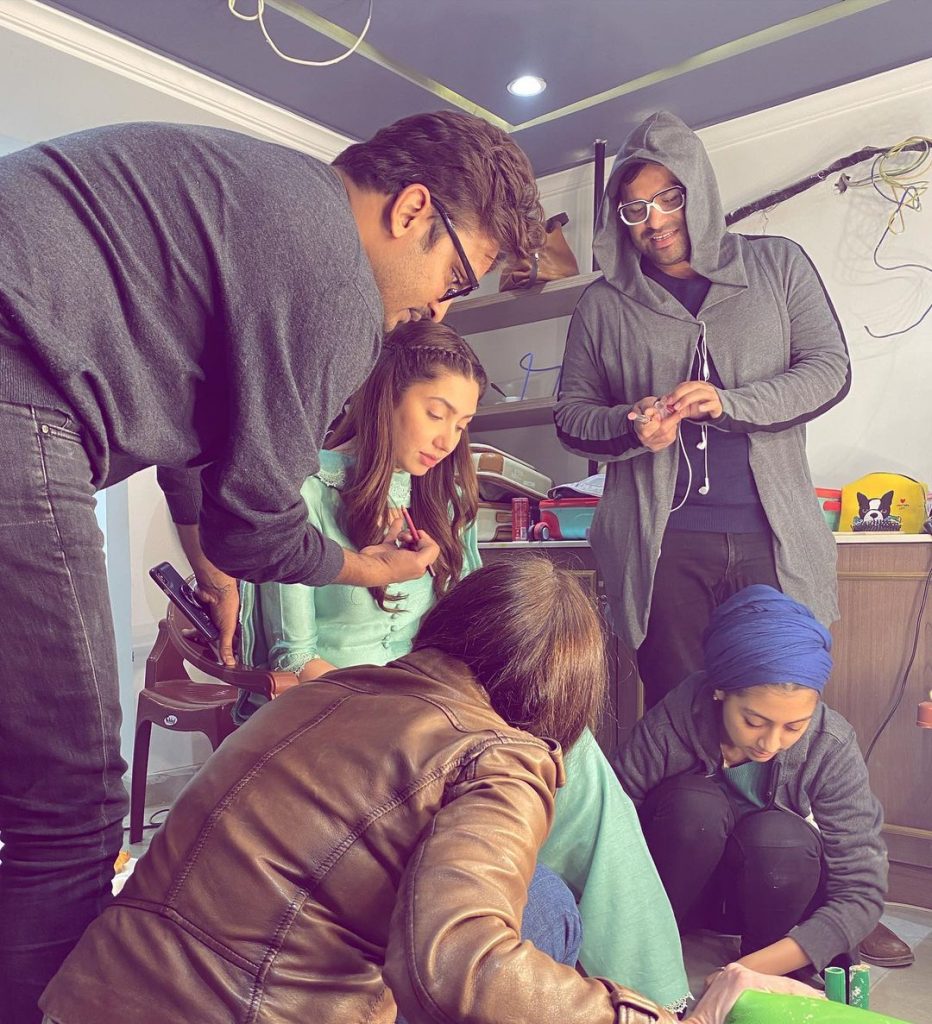 Mahira and Fawad’s on-screen chemistry in Humsafar remained a fan favourite even after a decade. Later, the two stars were cast alongside each other in Bilal Lashari’s The Legend of Maula Jutt (TLOMJ). Now, Neelofar will be the actors’ third on-screen pairing.

Year 2021 is going to be a big year for cinema as Mahira’s three films are ready to release, namely, The Legend of Maula Jatt, Quaid-e-Azam Zindabad and Neelofar. Similarly, Fawad is also coming back with a bang with three releases, including TLOMJ, Moneyback Guarantee and Neelofar. We’re not sure about the exact release date as of yet, but we certainly hope all of these will screen in theaters in 2021. Fingers crossed! 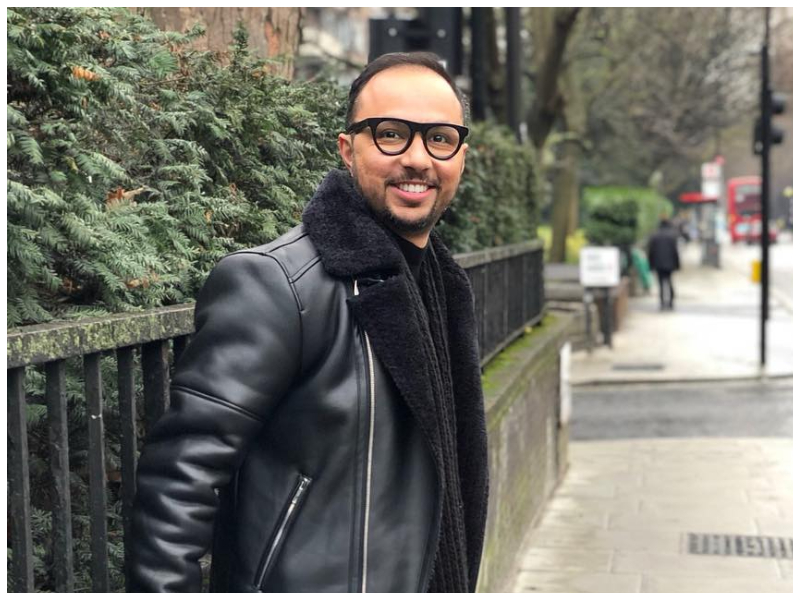 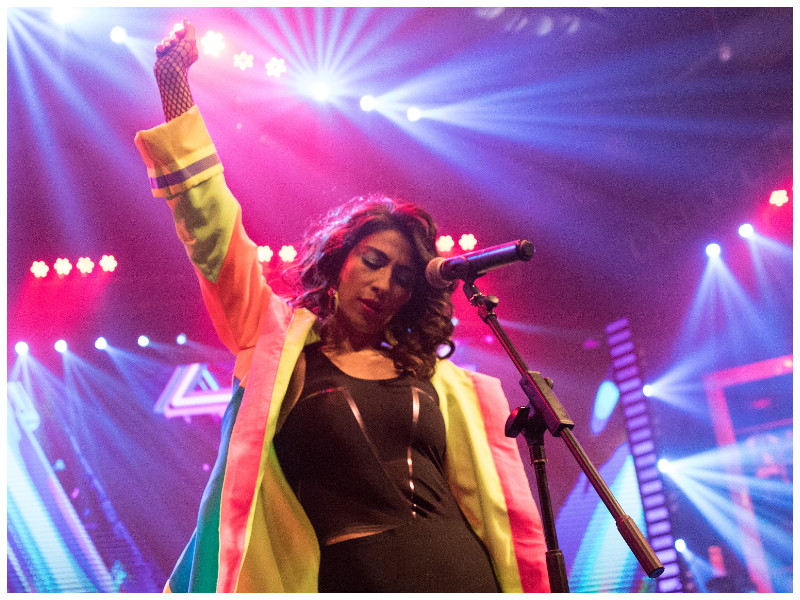