Mehwish Hayat has always been vocal about her fight for equality and standing up for social causes. Appearing in several record-breaking Pakistani movies like Actor-in-law and Jawani Phir Nahi Ani, the Tamgha-e-Imtiaz winning actressÂ has become one of the biggest names in the Pakistani entertainment industry.

Mehwish will soon be seen in a BBC show produced by Hollywood Actress, Angelina Jolie. The actress shared a small clip from the interview on her Instagram, in which she makes a strong point about equal wages and working for raising awareness about different problems:

â€ªExcited that my interview for BBC world will be out soon. Great concept created by Angelina Jolie for the first TV show she is producing. Thank you Jamie Angus @grvlx001 for your vision in highlighting so many important issues that young people face today. #MehwishHayat #Angelinajolie #Myworld â€¬#ComingSoon

In the clip, Mehwish is also seen saying, “Social media, if used in the right way, can be really helpful, healthy and progressive. It can build people up.â€

The show is called ‘BBC My World‘ which aims to help kids spot fake news over the internet. Talking about this show Angelina said, “As a parent, I am happy to be able to give my support to a program that aims to help children learn more about the lives of other young people around the world, and connect them to each other.”

The weekly half-hour programme will be broadcast via BBC World News on Sundays and will be available in 42 different languages. 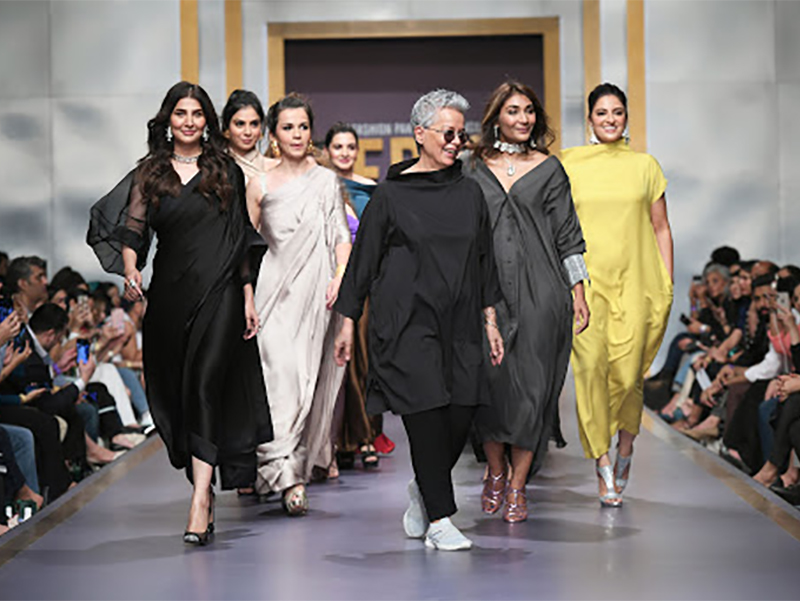 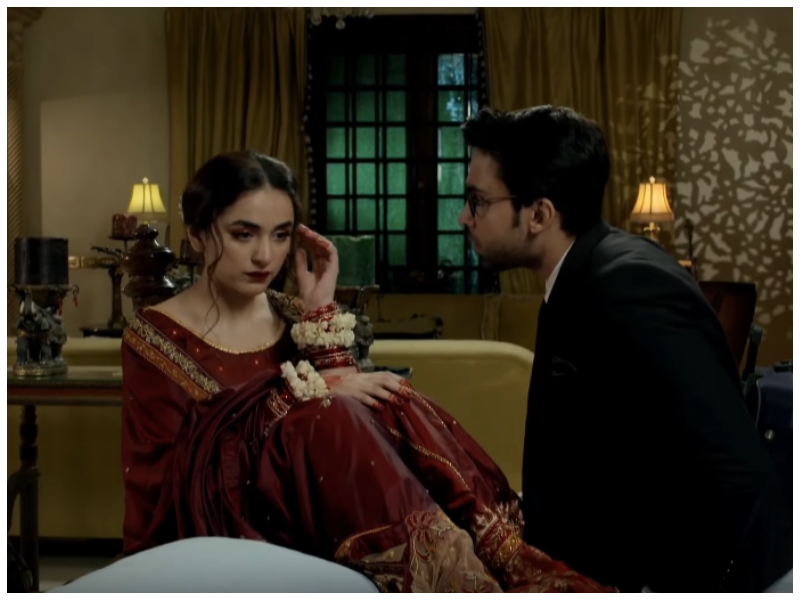