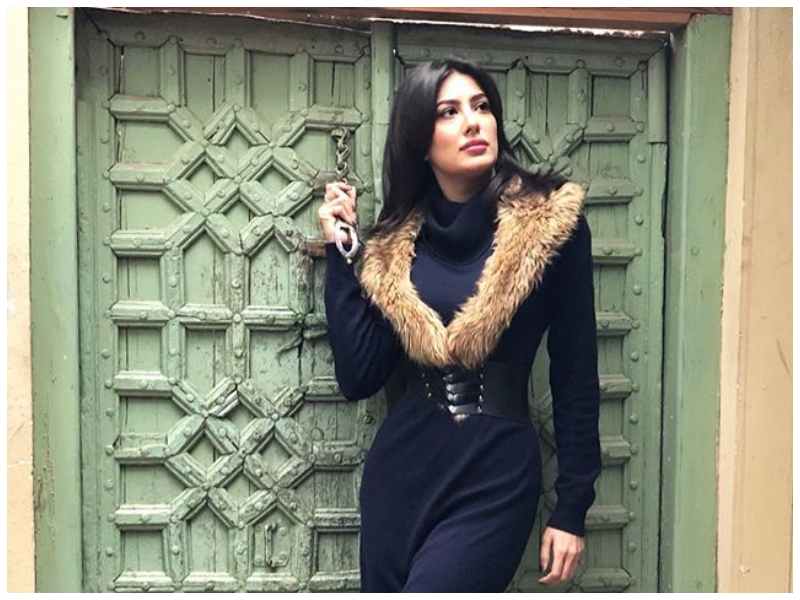 In order to commemorate the efforts and success of Pakistani citizens as well as 18 foreigners, the Federal Government has issued a list of 127 people who will be honoured at the Civil Awards ceremonyÂ on March, 23. 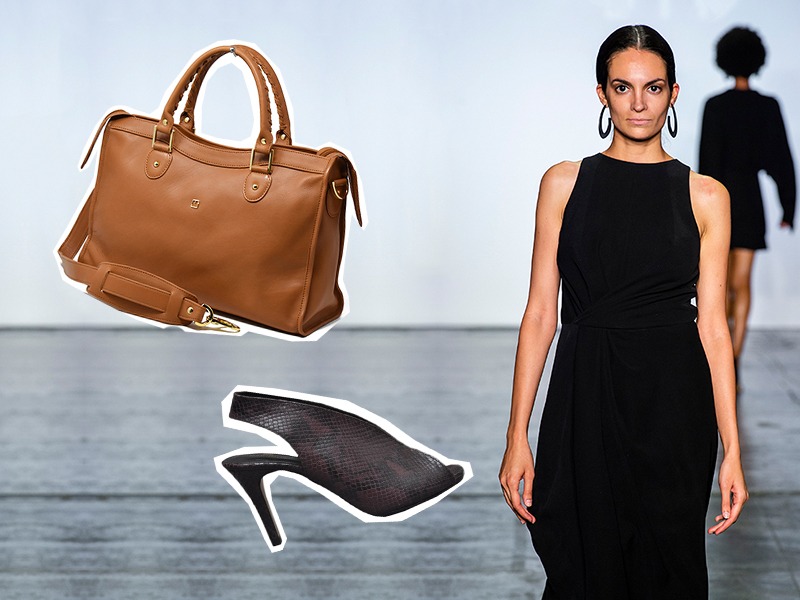 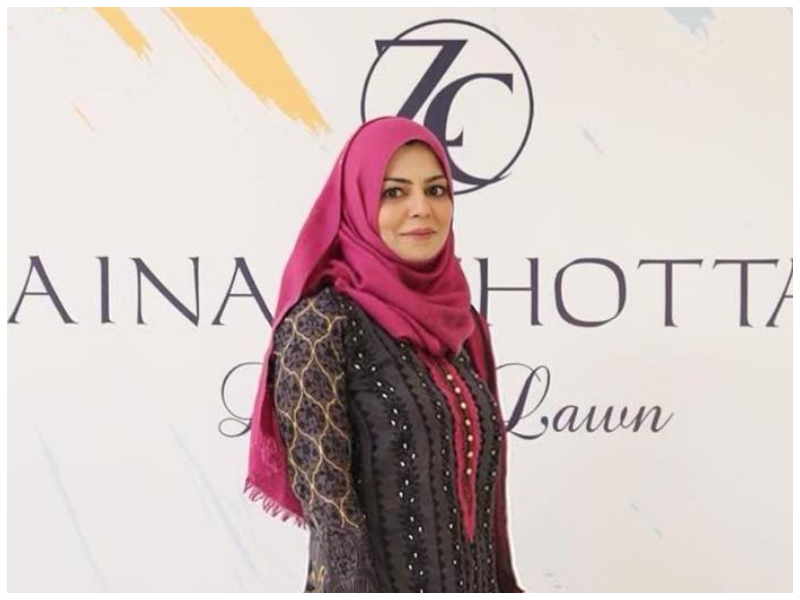 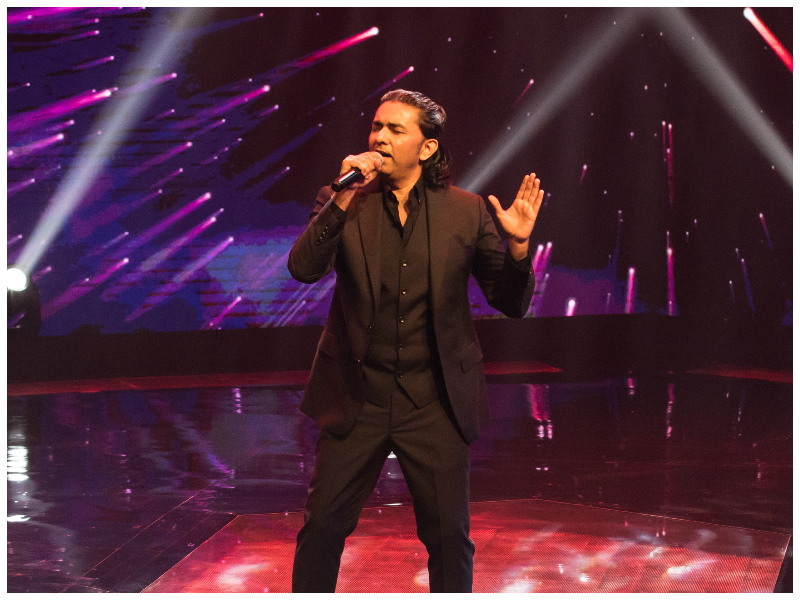