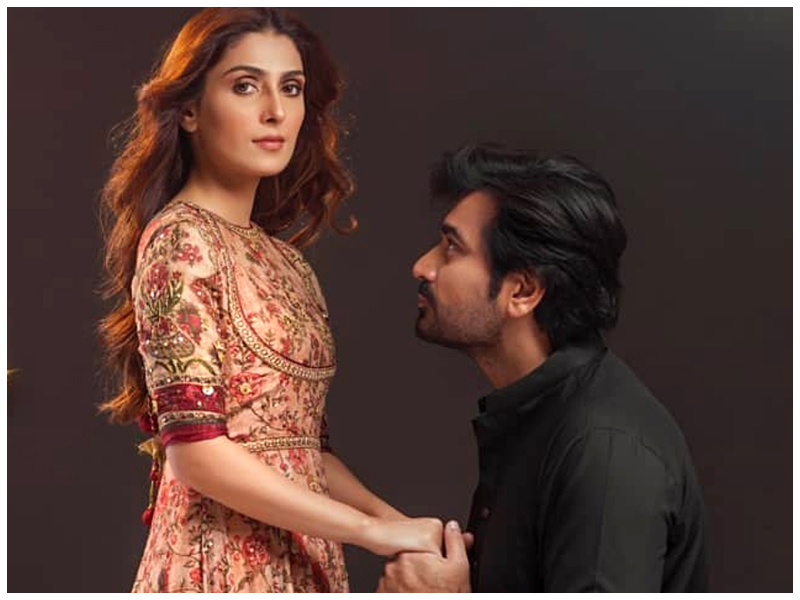 Believe it or not but a phenomenon like Meray Paas Tum Ho comes once in a blue moon. After breaking many channel TRPs and creating record YouTube viewership ratings, the drama serial is now moving to score bigger and better than internationally acclaimed TV series such as Game of Thrones.

This is not hearsay as one look at the IMDb (Internet Movie Database) ratings of both the TV series can prove it.Â IMDb is an online database of information related to films, television programs, home videos, video games, and streaming content. The website clearly shows that Meray Paas Tum Ho has been rated 9.9 out of 10 so far, where as Game of Thrones scored only 9.4 out of 10 after its eight seasons.

IMDb rating system takes all the individual votes cast by the registered users and then uses them to calculateÂ a singleÂ rating. 17 episodes of Meray Paas Tum Ho have been aired so far and judging by the tremendous response, we think it may create more records and break a few as well. 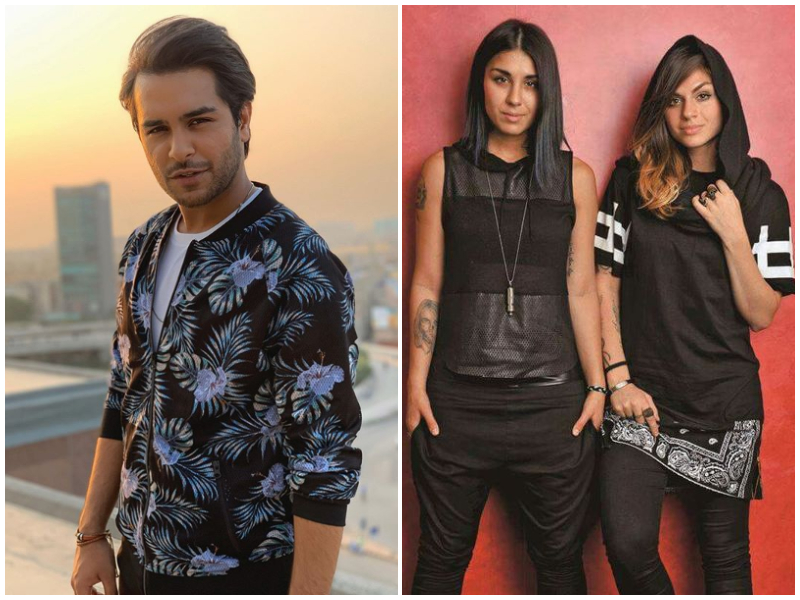 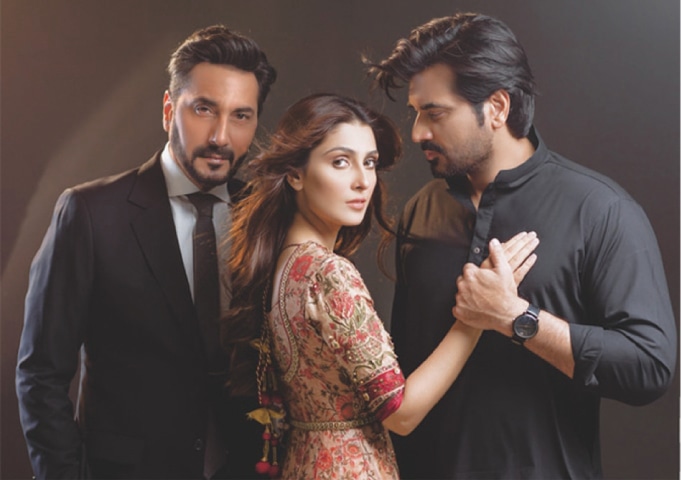 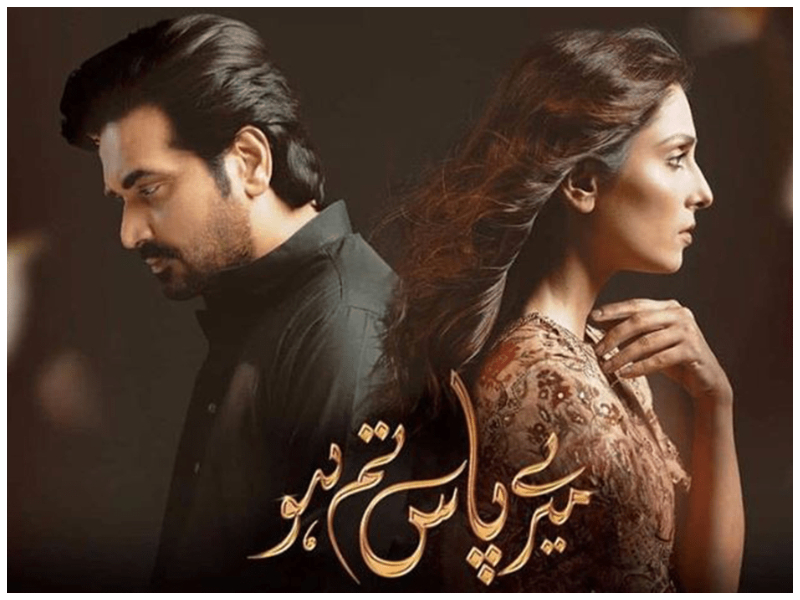 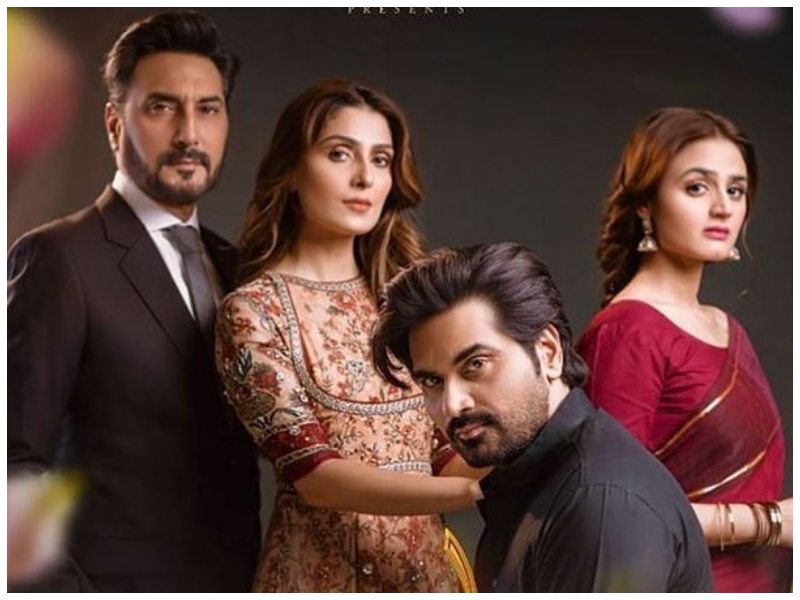