Following Anum Tanoli’s sudden demise, Momina Mustehesan shared her personal struggle by posting photos from the time that she was experiencing depression. However, while one would assume that Anam’s death would be a lesson for all those judging, this wasn’t the case.

This time, Momina was attacked for ‘misinterpreting’ depression and mental illness. The singer was trolled for ‘looking too pretty’ in the photos.

She added, â€œIâ€™ve been through a severe depression where all I could do for nine months was sleep. I was mentally and emotionally exhausted, and thatâ€™s how my body and brain reacted.â€

The stylist shared her personal experience and further stated, â€œTo have an individual misrepresent depression this way is insulting to me. I feel sick to my stomach and angry. Misrepresentation of mental illness and the disability to truly understand it is a huge part of the problem. How can you take this responsibility so lightly?â€

Anaum added that her intentions are not to be insensitive tough. Acclaimed fashion photographer Muzi Sufi also agreed with Anaumâ€™s stand on the subject.

Sharing screenshots from Anaum and Muzna’s Instagram story, Momina responded to the judgment. “Enough is enough,” she wrote. “Itâ€™s important to call out people who put others and their emotions down, judge them for no reason and spread hate. The credibility of someoneâ€™s pain/turmoil isnâ€™t for you to judge.”

(The screenshots after my statement are from @muzisufi @anaumhâ€™s instagram) More now than ever, these things need to be addressed. Iâ€™m not one who pays much heed to what other people say, especially on social media, but the narrative around mental illnesses and depression needs to stop being jeopardized. Enough is enough. Itâ€™s important to call out people who put others and their emotions down, judge them for no reason and spread hate. The credibility of someoneâ€™s pain/turmoil isnâ€™t for you to judge. As @marixm_g99 commented, â€œThe aim is to de-stigmatize, not compete in whoâ€™s the better depression representativeâ€ @pictroizzah #BullyingIsCriminal #BackOffBullies @anaumh @muzisufi

â€œIf someone is brave enough to let someone photograph their broken self in a time of extreme turmoil, she should be encouraged and given strength, instead of being judged and described as a â€˜pretty, sad aesthetic girlâ€™,” she replied.

Momina further quoted,Â  â€œThe aim is to de-stigmatize, not compete in whoâ€™s the better depression representativeâ€ 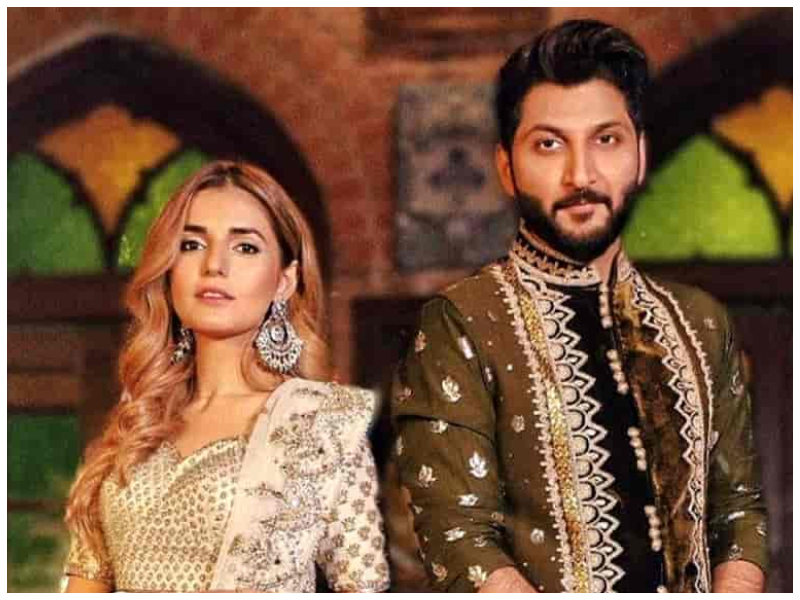 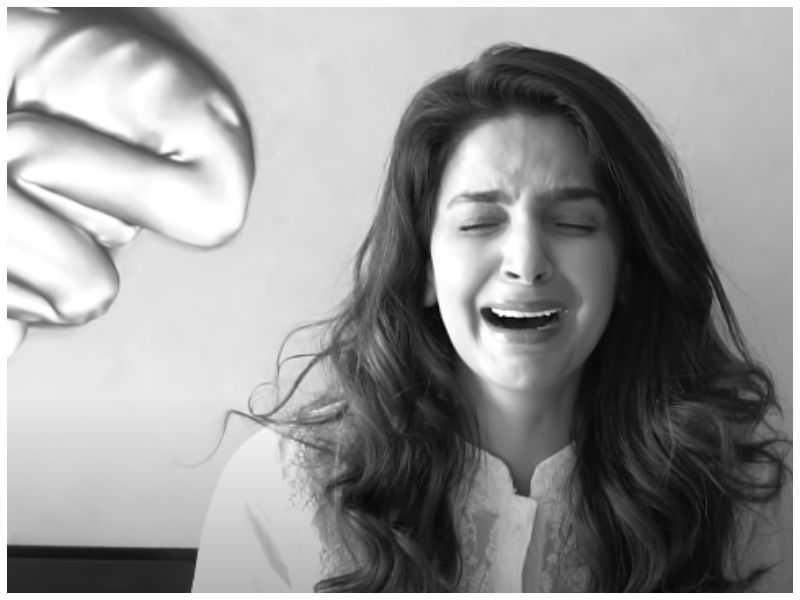