What does being nominated for a Lux Style Award feel like? How nervous are first-time nominees and how do they prep for the big night? And what about performances? The LSAs are tonight and we canâ€™t contain our excitement! There are surprises, some amazing performances that have been promised and lot of first time nominees.

We caught hold of Mooroo, who is nominated for Album of the Year, and first-time nominee Natasha Baig, whoâ€™s been nominated in Emerging Talent for the OST of Jaanan. Hereâ€™s what they had to sayâ€¦

How does it feel to be nominated this year?

Mooroo: The work that I have been involved in has been nominated every year for the past five years. Last year the music video for â€˜Mariamâ€™ won; unfortunately it wasnâ€™t directed by me, it was directed by Salman Noorani and even though Iâ€™m happy for him but Iâ€™m also selfishly jealous of him because I want that award! But it feels good to be nominated in the Album of the Year category and I suppose I could win but I think Itâ€™s either me or Uzair Jaswal and I have a sneaky suspicion that Uzair might just bag this one.

Natasha: To be very honest, I was totally unaware of the fact that I was getting nominated. It seems a little surreal to me but I feel extremely happy and very excited. Itâ€™s a wonderful feeling to know that LSA is acknowledging my work.

How are you preparing for the LSAs tonight?

Mooroo: The preparation is quite hectic considering they keep landing more work on me. Initially I was just supposed to do part of the performance but now Iâ€™m part of the audio production, the comedy act and live musical act as well. They keep landing things on me, which is little haphazard but itâ€™s okay because it is being done at short notice and every one is rising up to the occasion to do a good job. So I guess I joined in to the hustle too. I feel Iâ€™m part of a few things that are going to be really memorable.

Natasha: The LSAs got me really tensed this time because for me this event has to be perfect. Since I found out about my nomination, I have been freaking out thorough out. Iâ€™ve been totally clueless what to wear and how should I look. And even though things slowly started getting figured out, Iâ€™m still in my panic zone.

Who are you wearing tomorrow night?

Mooroo: Iâ€™m wearing something selected by Munib Nawaz and I did have a little bit of a say in it.Â  Iâ€™m quite okay by being dressed by someone who has a different sense of style. Iâ€™m actually excited about it.

Natasha: Iâ€™m wearing YBQ. I was really panicked and then finally YBQ came to the rescue and heâ€™s working really hard to make me look good for the night.

Marium Kamal is also a practicing artist, teaches film and is a well-known psychopath. 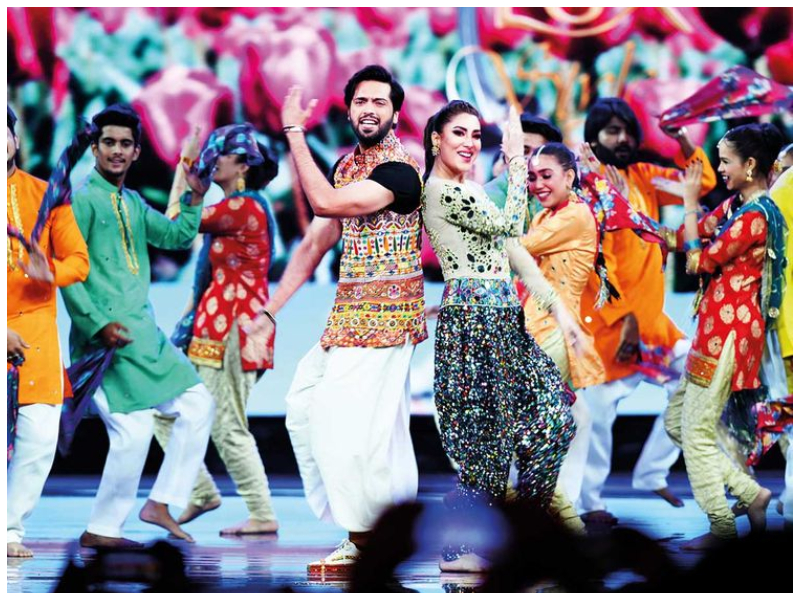 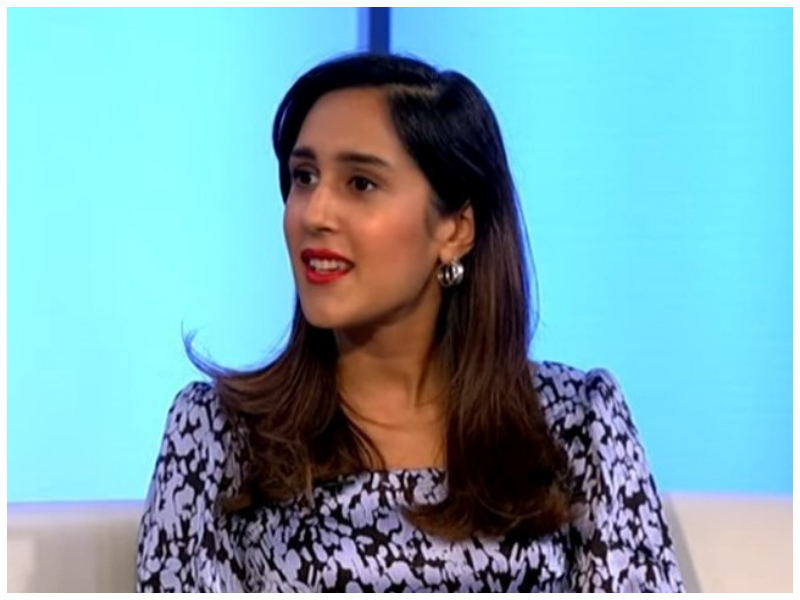 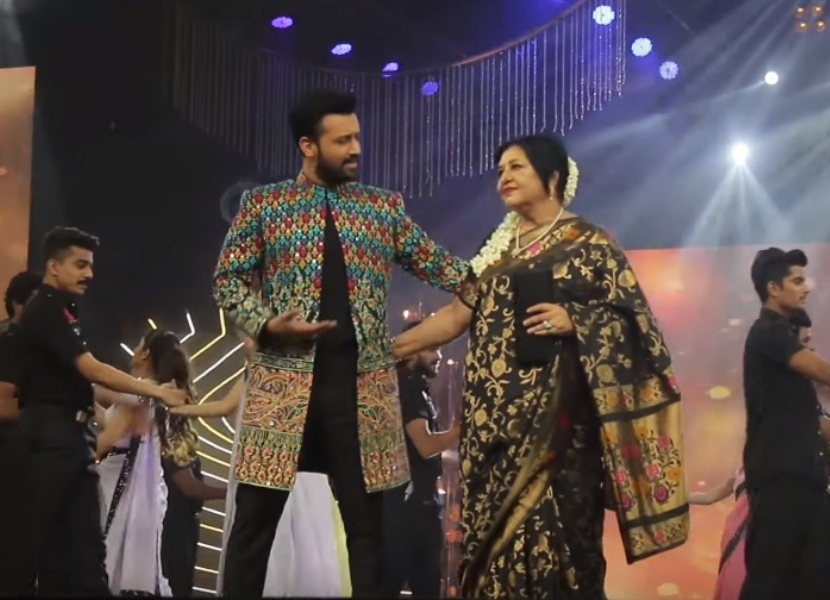