MPTH: Have Shahwar and Mehwish gone â€˜all the wayâ€™ in last nightâ€™s episode?

Khalil ur Rehman Qamarâ€™s Mere Paas Tum Ho, brought to screens with Nadeem Baigâ€™s direction and brilliant performances from Humayun Saeed (Danish), Ayeza Khan (Mehwish) and Adnan Siddiqui (Shahwar) has audienceâ€™s hooked. The latest explosive episode poses all â€˜will they â€“ wonâ€™t theyâ€™ questions as Mehwish, whoâ€™s constantly lying to her husband as sheâ€™s getting emotionally involved with a married man, makes a trip to Islamabad with him and apparently also gets intimate with him. But how intimate do they get is the question. Have they crossed all limits and broken the moral code by committing adultery or are they edging towards it?

Shahwar, whoâ€™s got the hots for Mehwish, has to take a business trip to Islamabad to meet a foreign business delegation. He asks Mehwish, responsible for basically nothing beyond making him feel good, to accompany her. She initially refuses, assuming that Danish would never allow it, but then opts for lying as the better option. How she can turn down the offer of flying business class (sheâ€™s never flown in a plane before) with someone as charming as polished as Shahwar? She canâ€™t and she doesnâ€™t. 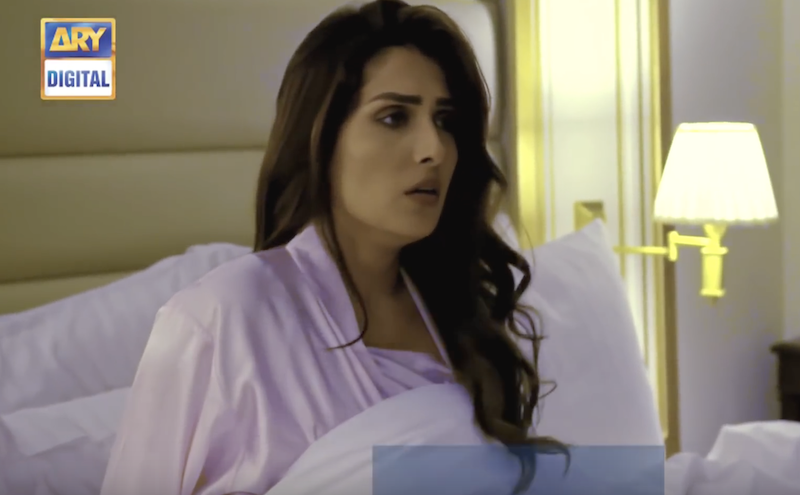 As luck would have it, their return flight gets delayed due to rain & thunder (poetic justice?) and they return at 10:30 instead of 9pm, by which time Danish has discovered that Shahwar is in Islamabad. Sensing the worst, he rushes to the airport, and his fears are confirmed when he sees his wife and Shahwar arriving together. Danish is a trusting simpleton but heâ€™s not stupid; that said his love for Mehwish supersedes everything and he makes the mistrust all about her lying, not at the possibility that she may have slept with another man. He forgives her, and simply prohibits her from returning to work the next day, but heâ€™s left himself and us with the more important question: have Mehwish and Shahwar gone all the way? 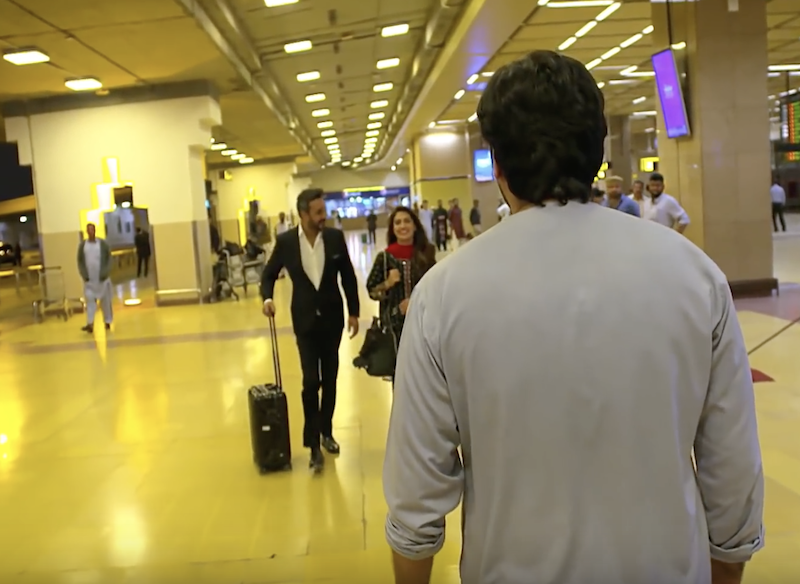 Hereâ€™s what indicates that they have:

The only reason why we’d give them the benefit of doubt is that there is some disconnect between what we see and what we’re assuming. Could this have been Danish’s worst nightmare? One finds it hard to believe that even Mehwish, in her lure to power, would jump into bed so easily. 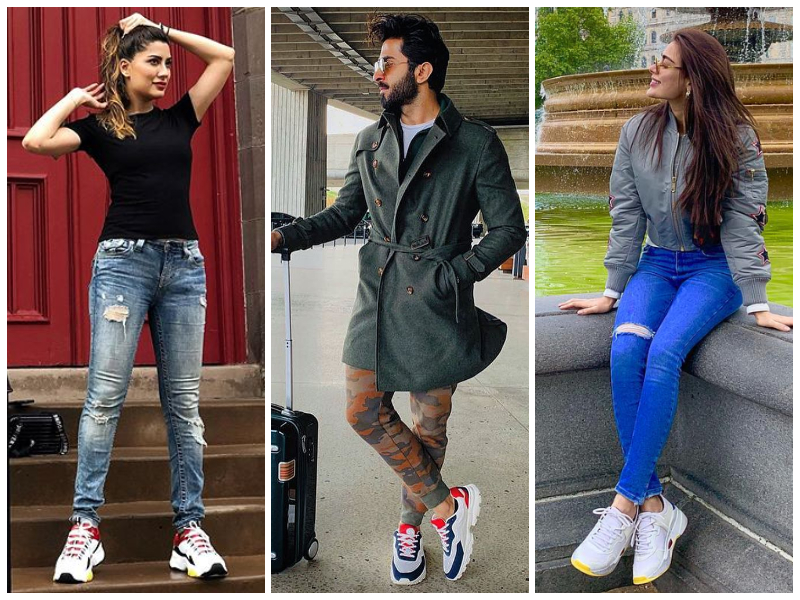 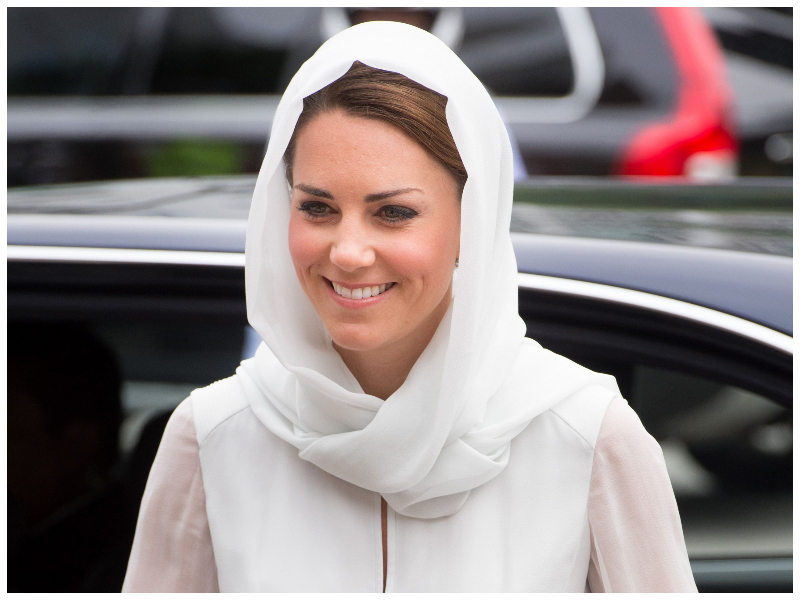 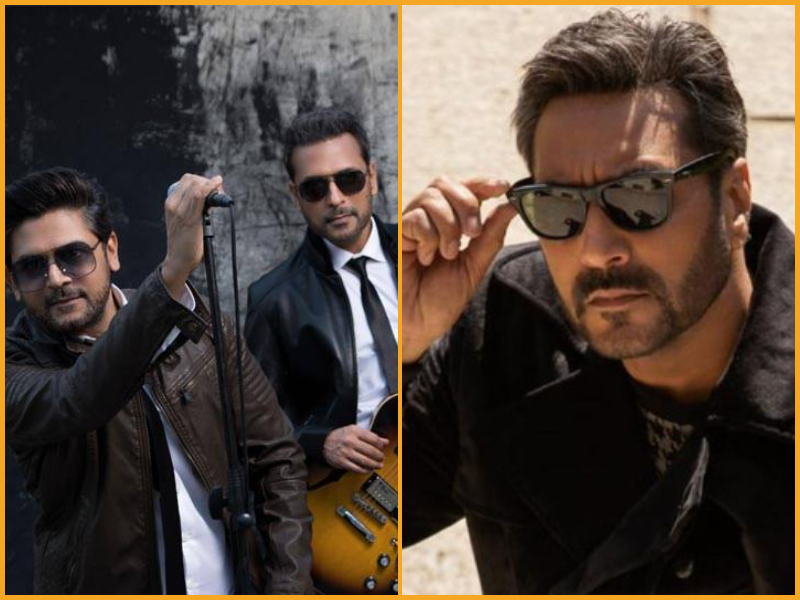