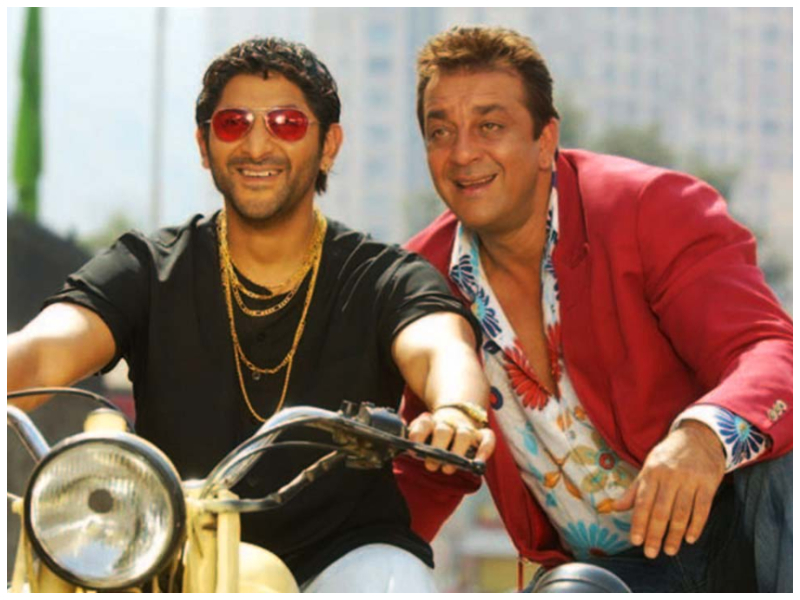 The characters of Munna Bhai played by Sanjay Dutt and Circuit (Arshad Warsi) were an instant hit with fans and critics. Their bromance and comic timing were applauded in both Munna Bhai M.B.B.S and Lage Raho Munna Bhai and fans could not wait to see the dynamic duo back on-screen again. After a long wait of over 12 years, the third installment of the popular franchise is finally materializing with Arshad Warsi having confirmed the news.

At a recent promotional event for his forthcoming filmÂ Fraud Saiyaan, Arshad said that the third instalment is certainly happening, and in fact, the script is almost complete. “I do know that the script is pretty much ready. I do know from Raju [Rajkumar Hirani] that the film will go on floors this year; either mid or the end of the year. The work on the script is going on. As of now, yes it’s Sanju and me. These are the things I’ve been told,” Arshad said.

When asked about his iconic character ‘Circuit’ in the film, he responded, “I tend to do my film and forget about my character and I move on to the next one. I tend to forget, which is what happened with Munna Bhai. When I came for the second part, I was doing the same role differently. I realised something isn’t quite right. Then Raju and I saw a couple of scenes from the first one and remembered how I should be doing. This time too, I’m sure I’ll do it.” 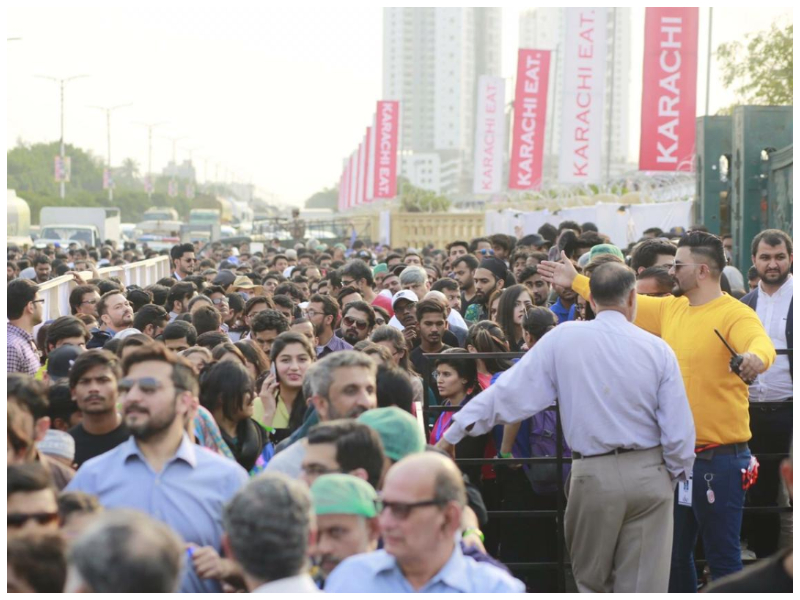 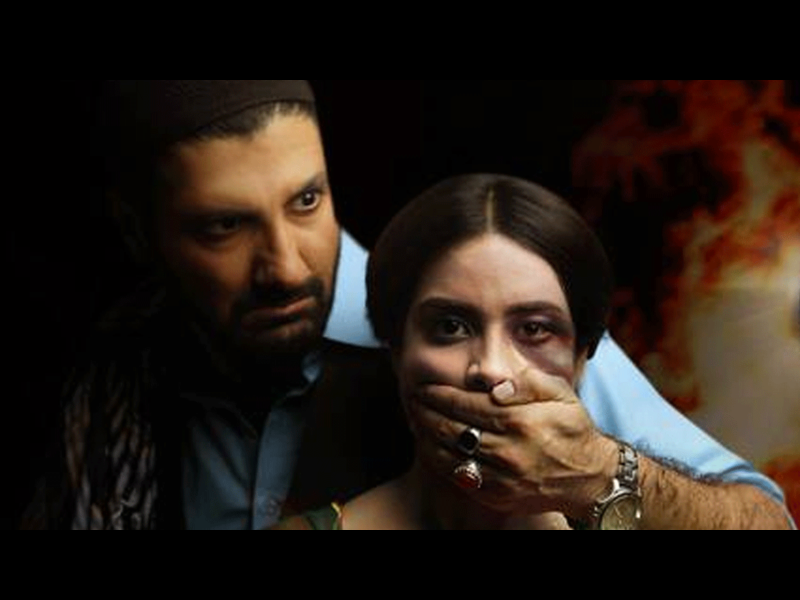