Muqaddar: Men in power and their greed to possess what they desire 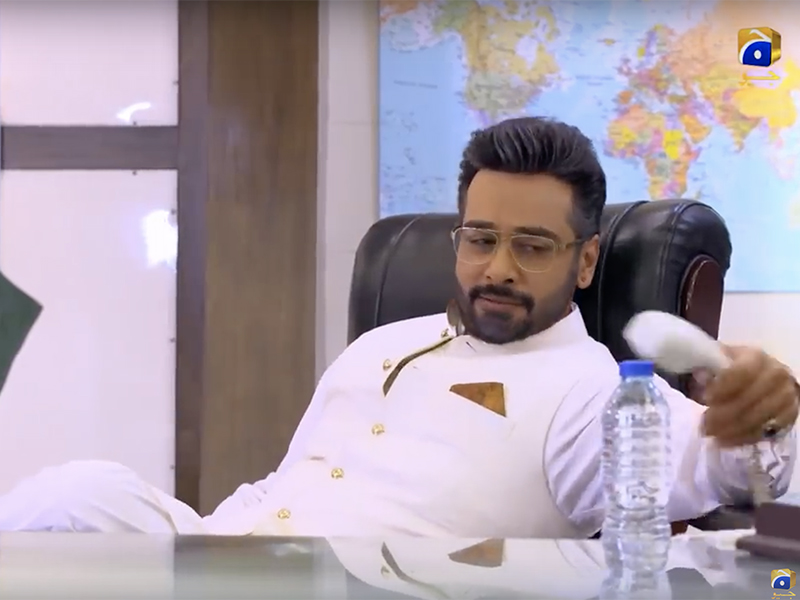 Men in power, with indefatigable egos and the drive to dominate and possess whatever and whoever they please, are being seen on television more and more frequently. Several 7th Sky Productions in particular – beginning with Khaani and the ongoingÂ Deewangi in particular – have played on the same themes. Latest in this list is the recently started Muqaddar, which casts the brilliant Faysal Qureshi as Sardar Saif ur Rehman, a Cambridge educated landlord, who dabbles in philanthropy to maintain a facade of being civilised. At heart he’s as much a villain as you can expect and just two episodes in, he’s shown his true self.

Last week in Muqaddar, we were introduced to all the key characters of this story, that will be all about power play. There was Sardar Saif ur Rehman and his wife, bound in an unhappy marriage for 25 years. They have a daughter named Abeera and with them lives their nephew, Saad, who is engaged to Abeera although he secretly likes his college mate, Raima.

Then we have Raima, who like Saad is also an orphan and has been raised by her uncle and aunt. They have a son, Harris, who is engaged to her so in a way both households are running in parallel. Their paths cross when Raima, who has a radio show, interviews Sardar Saif ur Rehman on her show and he leaves completely smitten. Without wasting any time, we see him inviting Raima’s guardian, Arshad Alvi (played by Saife Hassan) to his office and expressing his desire to marry her. A baffled Arshad Alvi leaves after rejecting Saif ur Rehman’s proposal, also refusing the 10 lakh rupee cheque and gifts that he had sent for Raima. But of course, the rich industrialist/landlord won’t take no for an answer and gives an ominous 3 day ultimatum. 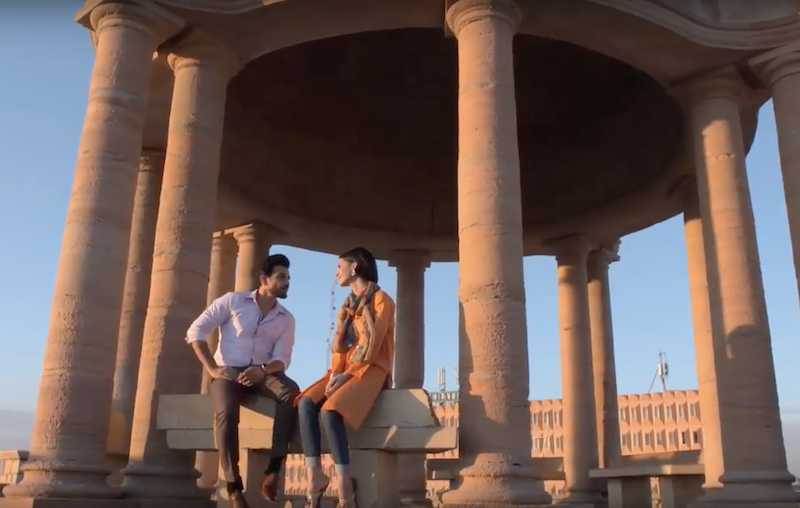 I have to say that Muqaddar is moving at incredible pace and it’s refreshing to see the story get to the point as rapidly as it has; Muqaddar’s aesthetic execution is also quite strong. But what holds it altogether seamlessly, drawing the audience to a story that may or may not turn out to be an oft-told tale, is Faysal Qureshi. The veteran delivers on his roles every single time, whether he’s playing a Bashar Momin, Baba Jani or Haiwan; he once again slides into character effortlessly and piques one’s curiosity at the turmoil up ahead.

One is not naive enough to think that Sardar Saif ur Rehman has fallen in love with Raima. He’s too self-obsessed and egoistical to know love. What he is drawn to is a young, smart and educated girl, who is the very opposite of his own wife. His wife, we learn in this episode, was just Matric pass when they got married and while she came with as much, if not more wealth than him, he never respected her. Misogyny is also in his DNA and it obviously is a core problem in his personality.

He has given Raima’s father 3 days to reconsider. We also know that Harris is going away for a week and predict that all hell will break loose when he is away. Sardar Saif ur Rehman is about to turn their lives upside down and we can’t wait to see how… 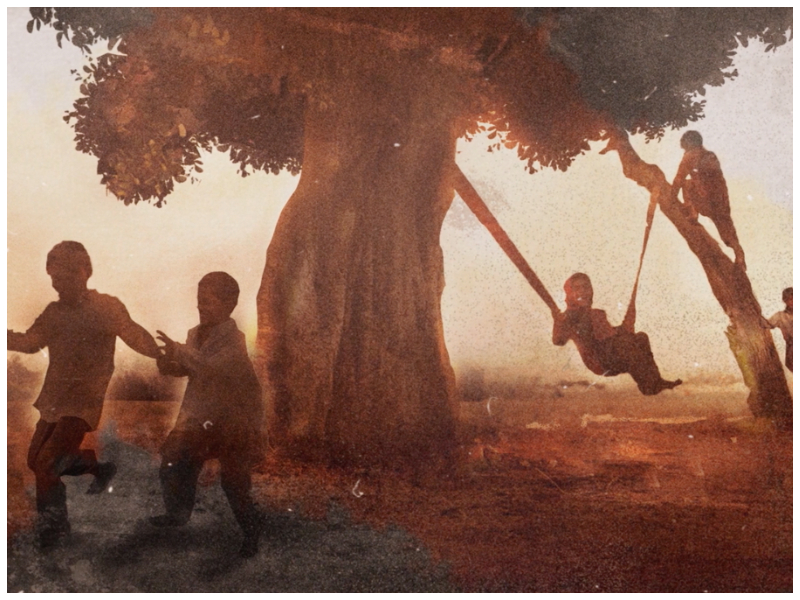 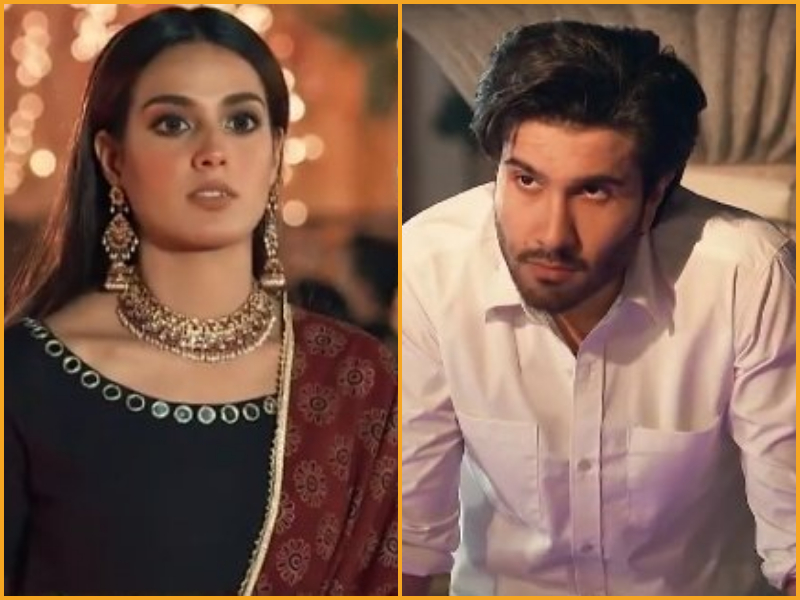 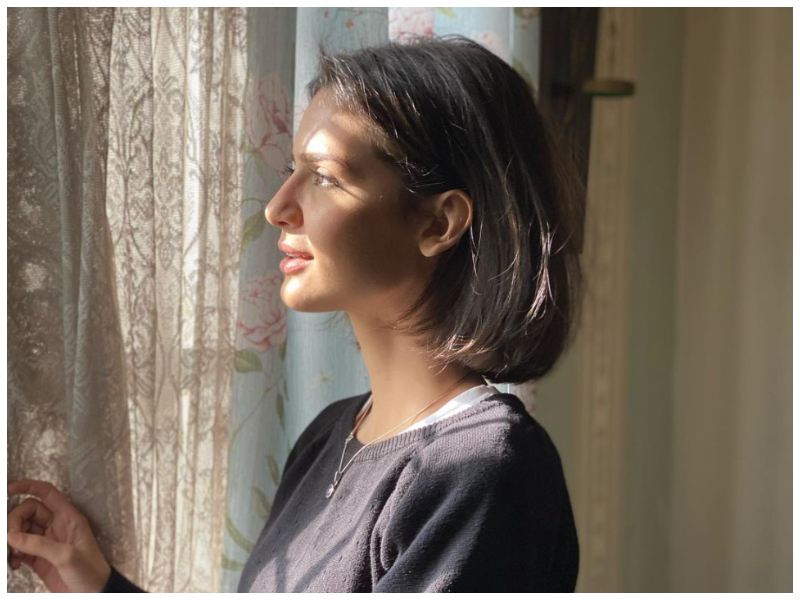