What better way to ring in the weekend than an exclusive dinner at Mews, which included a meet and greet with Syra Yousuf plus an exclusive screening of Pepsiâ€™s latest TVC starring our one and only heartthrob, Fawad Khan with the pretty and petite Syra!

The dinner, which was a private event for bloggers and journalists, was the perfect light affair to end a busy Friday. Followed by a scrumptious meal (and of course loads of chilled Pepsi!), we had the opportunity to chit-chat with Syra and the production team of the new Pepsi ad before the TVC was screened. Amongst other things, they spoke of how shooting in Bangkok and working with Fawad Khan went for the team. It sounded like a blast. And amongst others who had turned up was Feroze Khan, who has previously been featured in a Pepsi commercial; he was also there to show his support for Syra and the brand.

This being one of Syraâ€™s many ads for Pepsi, we asked her why she prefers to work with them. â€œ The first campaign I did for Pepsi was actually Liter of Light because that was just such an interesting and different concept, I think thatâ€™s what started it all. Plus theyâ€™re just so much fun to work with!â€ Syra was all smiles as she told us.

And we can truly see where the fun comes in, since the ad itself follows Pepsiâ€™s signature upbeat style, with their iconic and happening music, plus a fun concept that focuses on Pepsi making any meal exciting.

Pepsi is always bringing in renowned stars and entertaining ideas for their commercials, and watching this one reminded us of some old, yet iconic, favourite ads by Pepsi! How many of these do you remember?

This one definitely tops our list since it features the timeless and beautiful Reema, who we barely get to see on screen anymore!

We love this one for the classic song, and simply because it reminds us of the good old days!

Not as old as the others, but this initiative was just so beautiful, plus Abida Parveenâ€™s voice makes it even better! 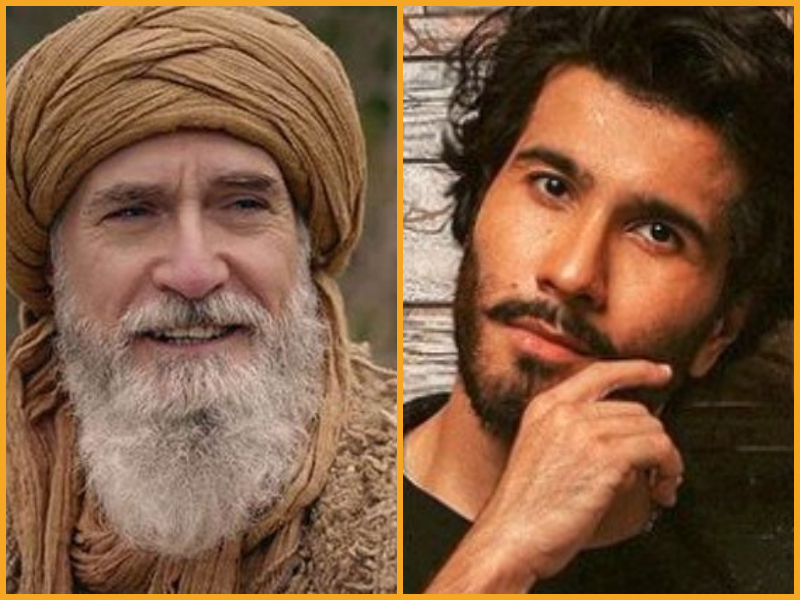