No stay order against release of The Legend of Maula Jatt, producer Ammara Hikmat (re)confirms 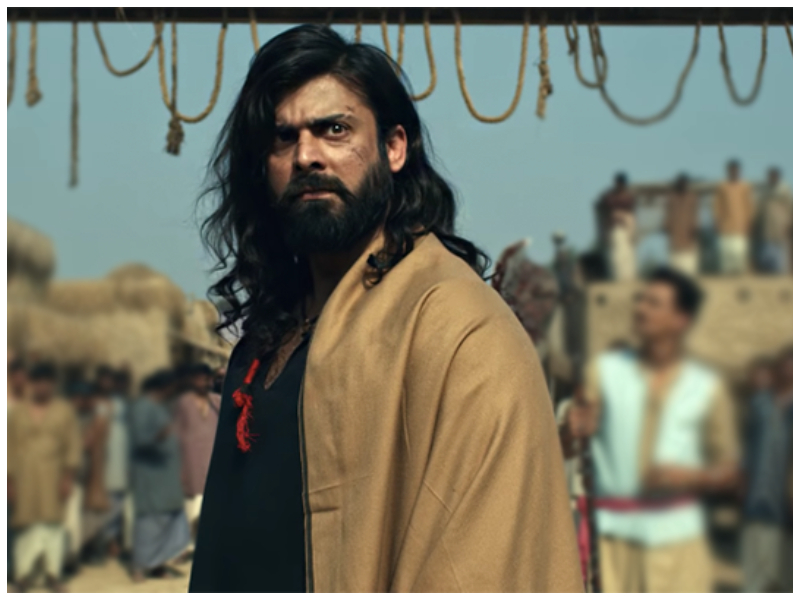 This year’s most awaited film,Â The Legend of Maula Jatt (TLMJ), is under hot waters. Amidst an on-going legal battle, director-producer of original Maula Jatt (1979), Sarwar Bhatti, has yet again claimed to have obtained a stay order from Lahore High Court against the release of Bilal Lashari’s film.

In an exclusive conversation withÂ Something Haute, Ammara has stated that the stay order issued today (Monday) has been misreported by the media and they are not being restrained in any way.

“In no way have we been restrained from releasing our filmÂ The Legend of Maula Jatt. The Honourable High Court has merely directed us to not use any unauthorised copyright or trademarks. To this extent, there is no change in the status quo as we are not using any unauthorised copyright or trademarks. We have a valid Copyright Certificate on the script of our film and the Honourable High Court is aware of it.”

Last year, Sarwar filed a lawsuit before the Intellectual Property Organization of Pakistan’s tribunal (IPO) claiming that Bilal and his team infringed the rights to his film, as he is the legal owner. But the IPO rejected his claims and we exclusively shared the legal document issued by the tribunal back then.

Ammara, who had earlier too negated Bhatti’s claims, further said that he has created unnecessary hue and cry over the matter in an attempt to discredit the hard workÂ of the team.

“Mr Bhatti appears to be misusing the second highest forum for the dispensation ofÂ justice in PakistanÂ to pressurizeÂ the team ofÂ TLMJ. HisÂ malicious intentÂ to mislead the general public is laidÂ bare through such conduct,” she said.

Ammara has urged the media to show restraint in reporting the order issued today as no written document has been released by the court yet. The film, which is slated for an Eidul Fitr release, stars Fawad Khan, Mahira Khan, Hamza Ali Abbasi and Humaima Malick in lead roles. 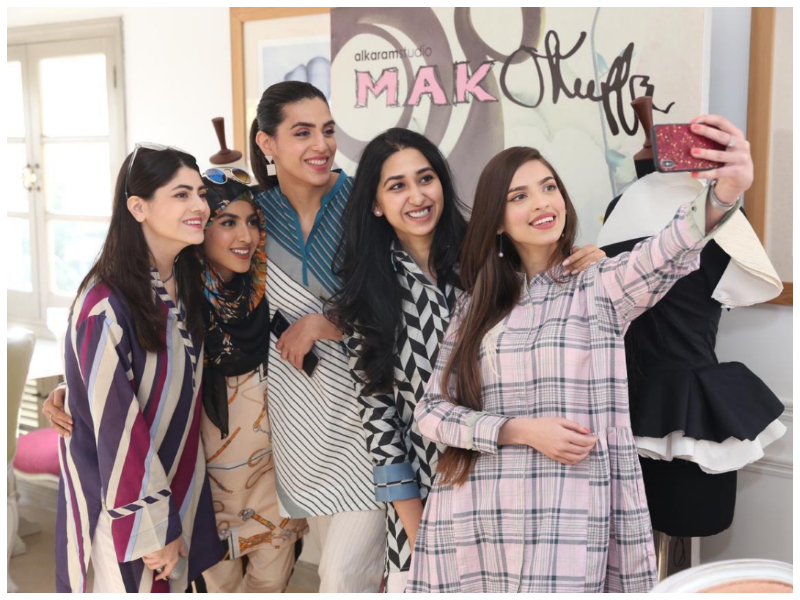 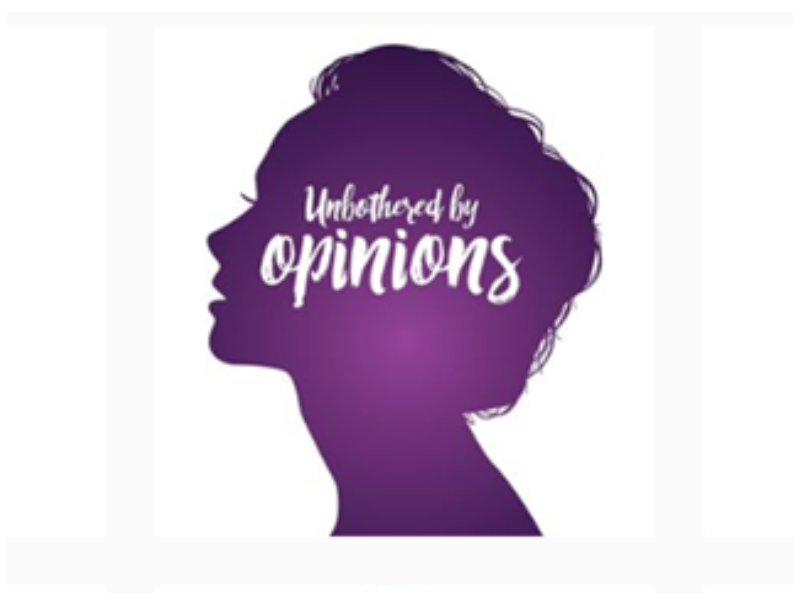