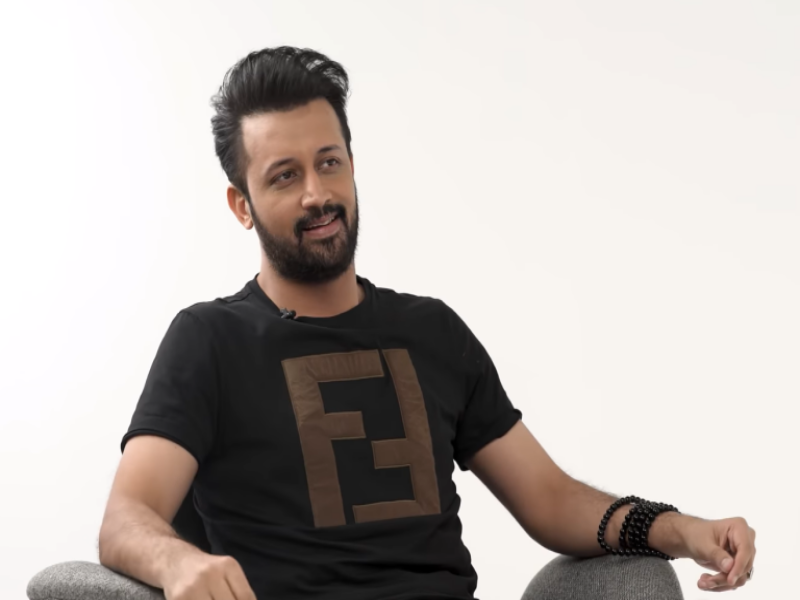 After years of being mesmerised by Atif Aslam’s music, it is almost impossible to imagine him as anything other than a musician. However, the artist was initially inclined towards cricket and taking wickets. In an interview with AB Talks with Anas Bukhash, he revealed all about his professional journey, personal relationships and much more.

Firstly, addressing the ongoing pandemic, Atif too accepted that it turned out to be a blessing for someone like him who kept travelling and working without taking a break. Covid forced him to take that much-needed break and spend time with his family.

“My life is the story of any artist – airports to airplanes, tour buses to venues; one continent to another. This time of staying at home has not worked out for many but it has for me in the best way possible.”

When asked if he always thought he’d become a renowned musician, Atif revealed that he did not. In fact, he shared that he wanted to be a cricketer like most Pakistani boys during that time.

“I was an athlete. I was planning to become a professional cricketer. But I gave up on that because my parents knew it was just a hobby, not something serious. I guess they didn’t know how good I was,” the singer said.

“I gave up on that because they wanted me to study. I was missing out on my studies because my interest was in taking wickets. And then I explored myself [but] didn’t have any outlet. I became quiet, I became lonely,” he further shared.

Later his brother introduced him to Nusrat Fateh Ali Khan and Micheal Brooks which changed his life.

“I heard Nusrat Fateh Ali Khan with Michael Brooks… and there was no turning back,” he said, revealing how the album had a mesmerising effect on him.

“It started calming me, making me pray to God — and when I started praying, it made me look for answers,” he said, explaining how that self-exploration then led him to find his voice.

He shared that he recorded his first song Aadat out of his pocket money. “It took me a few seconds to upload it on the internet when there was nothing like WhatsApp. People started loving it and led to the making of a music video. The rise of my career began from that moment.” 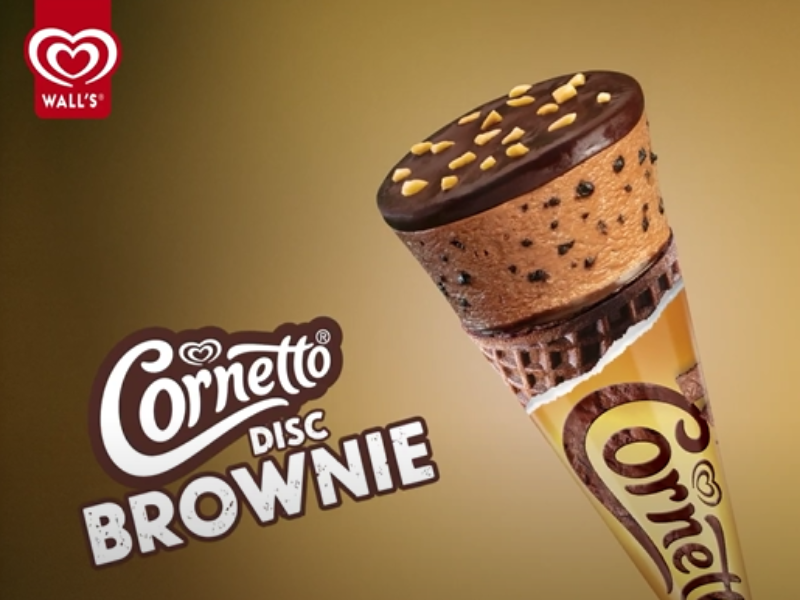 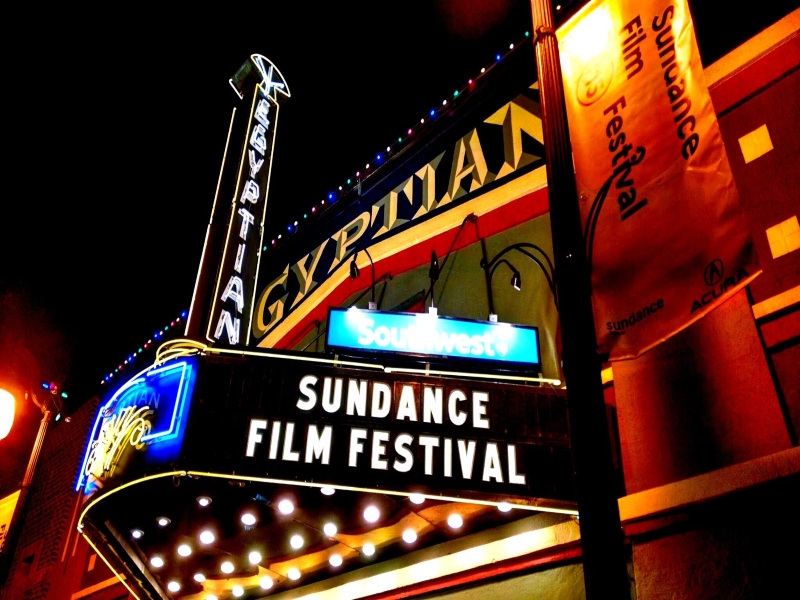 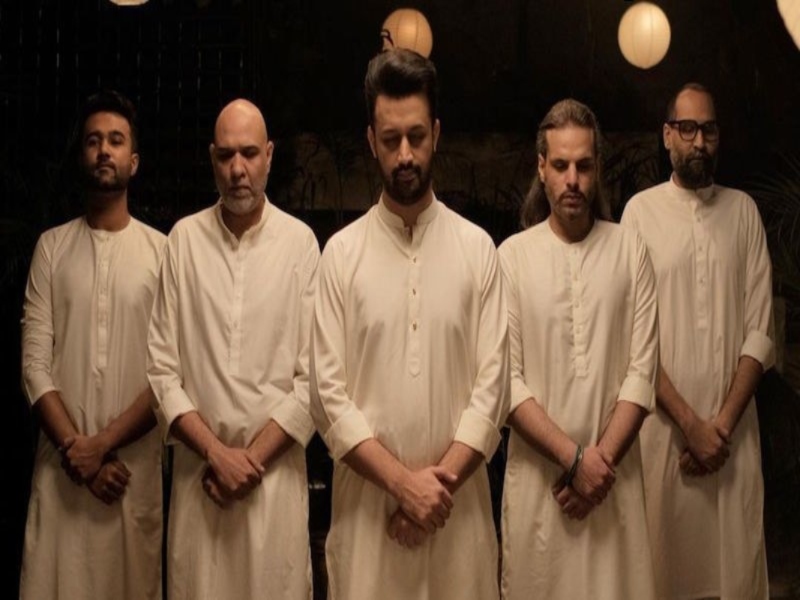 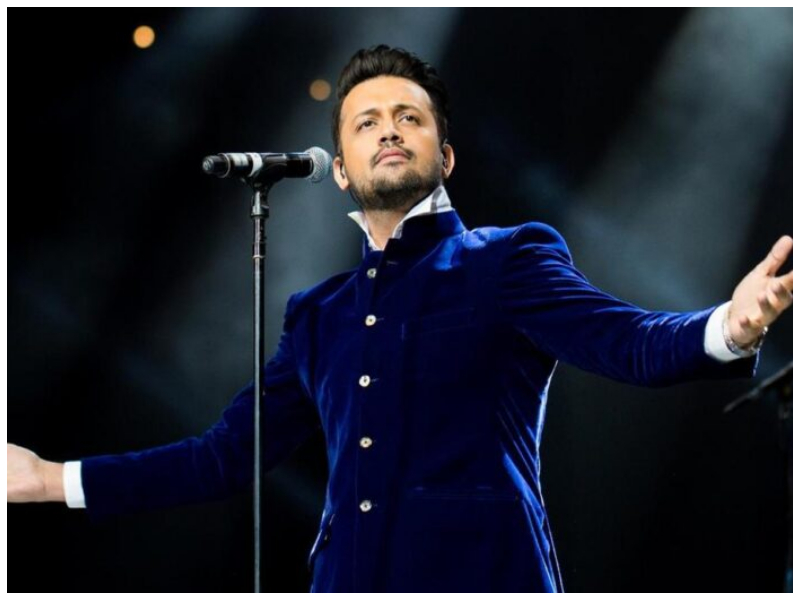