With the world being moved by Malala Yousafzaiâ€™s inspirational story, a plethora of books, journals and documentaries have been made to honour the Nobel Peace Prize winner. However, after garnering massive attention in the west, it seems that ourÂ neighboursÂ to the east canâ€™t help but draw inspiration from Malala as well.

Resuming the filming ofÂ Gul Makai,Â Indian film producer Anand Kumar is all set to get the biopic revolving around the life of the Pakistani hero to the floors as soon as possible. The filmmaker and his team had already filmed major parts of the biopic in Bhuj and Mumbai last year. However, due to the unstable and volatile situation in Kashmir, the team had to postpone the shooting.

The producer shared with an Indian publication that he is pleased with how the first edits turned out to be and is enthusiastic about resuming the filming. Â The most thrilling bit which touches our heart, however, is that the deceased veteran actor Om Puri will not onlyÂ be seen inÂ an important role in the movie, but he also had lent his vocals to a beautiful song for the biopic before his demise.

With the film planned to be on floors soon, we canâ€™t wait to see the eternal Om Puri on the screens for one last time, that too, in a film about Malala!

Previous post
Faraz Manan takes a bow from Crescent
Next post
Hereâ€™s why weâ€™re rooting for Saawan as an Oscar Committee selection! 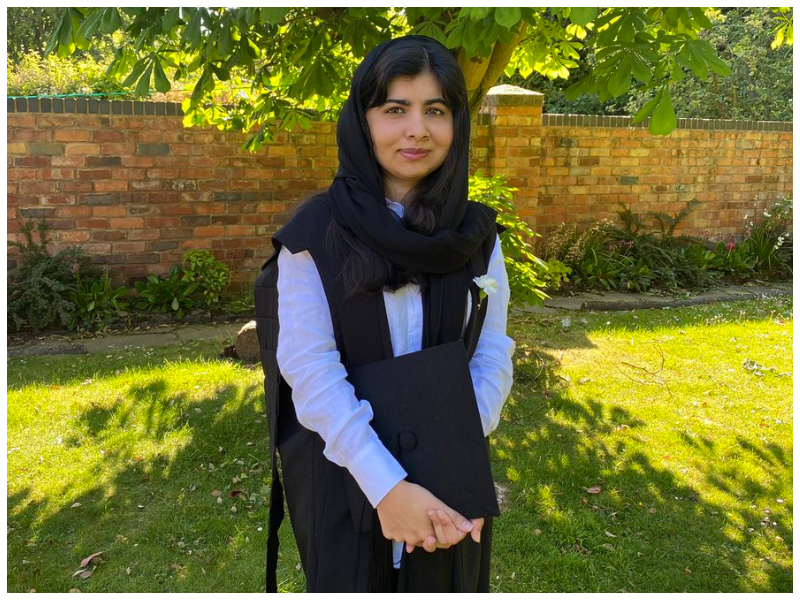