One decade of Fashion Pakistan

Ten years into its existence, Fashion Pakistan â€“ the council â€“ has aged. Aged, but not necessarily wisened. Very much like the country it is docked at, it flaunts a democracy but its constitution and powers have passed through too many hands to allow it stability. There has been lack of leadership; too many conflicting egos have served as separatists in this creative little body that began ten years ago. It sometimes makes one wonder if an iron-hand dictatorship would actually have been better.

As the National Anthem echoed through the show area on February 23, the second and last day of the two-day Fashion Pakistan Week held in Karachi last week, I remembered the very first FPW1 I attended. It was 2009, I think. The feeling was very different back then. We laughed at the â€œTaliban versus Tattoosâ€ headlines that the foreign press picked up on. The operative word here being â€˜foreign pressâ€™. Itâ€™s a year when Fashion Pakistan Week was covered in the September issue of Amercian Vogue. I still remember the articleâ€™s opening line, which read like something to the tune of â€˜Fashion Week in Pakistan is as tough as dancing on the lip of a volcanoâ€™. But people were dancing, against all odds. It just turns out, unfortunately, that the proverbial volcano wasnâ€™t the country and its problems â€“ weâ€™re still persevering through them â€“ but it was the people. The people who should have served as its building blocks, whether council heads, members or designers, contributed to its gradual demise. This was a council that didnâ€™t need outside forces to annihilate it; it was on self destruct.

As the confetti rained on the runway during the â€˜grand finaleâ€™ of Fashion Pakistan Week S/S2017, it was impossible not to see the irony in the situation. There was an insistence of celebration, despite the fact that the first Chairperson and CEO â€“ Rizwan Beyg and Ayesha Tammy Haq â€“ were not part of it. Beyg is, in fact, working on another fashion platform called Showcase for Hum TV. The last Chairperson and CEO â€“ Sanam Chaudhri and Wardha Saleem â€“ were not part of it either. The only person from â€˜ghosts of councils pastâ€™ present was Amir Adnan. Shamaeel, to be fair, has been very unwell and couldnâ€™t make it despite wanting to.

Fashion Pakistan Week did start off with creative excellence. There was a time when one witnessed the top tier of Pakistanâ€™s designers as well as the creative debutants. I remember Adnan Pardesyâ€™s first show at FPW. Heâ€™s come a long way and now will be showing in Lahore. Sania Maskatiya showed at FPW before opting for the PFDC Sunsilk Fashion Week as her platform of choice. FPW took ownership of all â€˜Karachi designersâ€™ per se but then â€˜Karachi designersâ€™ like Khaadi, Nomi Ansari, Misha Lakhani, Body Focus Museum and Sana Safinaz have all chosen Lahore as their port of choice. The most recent example would be Generation, a Lahore-based brand that showed at FPW last year but has migrated back to Lahore this season. There has to be a reason for this.

I can proudly say that I have attended every single FPW since the first in 2009. And Iâ€™ve supported it through the years, critiquing constructively in the hope to see improvement. But things donâ€™t look good from where I see them today. Despite the few artificial spikes that one gets to see every now and then, the Fashion Pakistan Council does appear to be on life support and it would need a miracle to save it. The new council â€“ led by Deepak Perwani and Nida Azwer â€“ has a daunting task ahead but the good thing is, we are a nation that believes in miracles and thereâ€™s nothing that canâ€™t be achieved.

This article was first published in Instep, 5th March 2017.

Previous post
The road to Sehwan Sharif
Next post
Here’s why Ali Zafar decided to perform at the PSL closing ceremony! 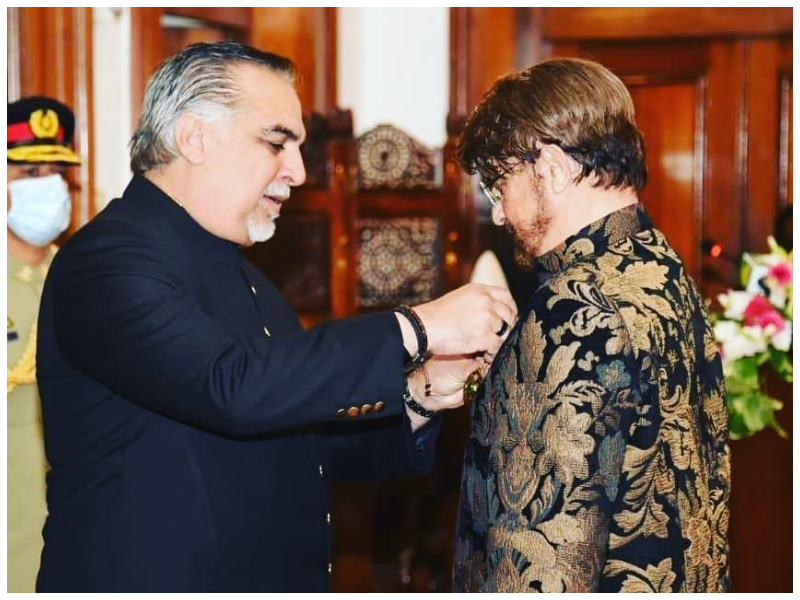