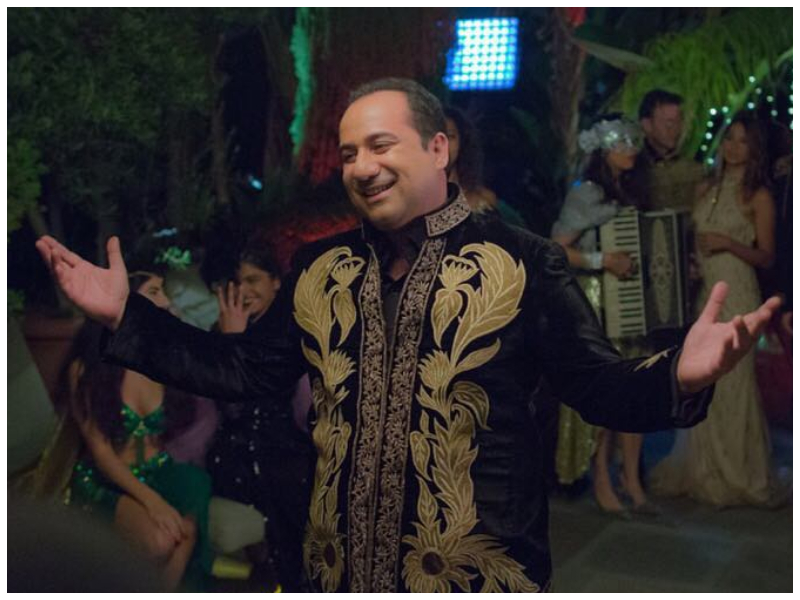 Pakistani singer Rahat Fateh Ali Khan has massive fan following all over the world. The singer is loved and respected in all quarters and it has been proved time and again through various accolades that have been awarded to him. The Sufi singer is among eight people who will be awarded honorary degrees by the University of Oxford atÂ a ceremony called â€˜Encaeniaâ€™Â on June 26.

According to a report in Hindustan Times, the university described Rahat Fateh Ali Khan as a â€œPakistani singer, primarily of Qawwali, a devotional music of the Muslim Sufis.â€

â€œBorn into a family whose name has become synonymous with South Asian musical tradition, he began formal training at the age of seven and has since released more than fifty albums, performed in numerous high-profile concerts across the world, and amassed a global following, achieving over one billion views online,â€ the statement issued by the university stated.

“Rahat Ali Khan has sung more than 50 title tracks of television serials and over 100 film songs in both Hollywood and Bollywood,” the statement added.

Earlier in 2017, the University of Oxford also named a rehearsal hall — The Ustad Rahat Fateh Ali Khan Music Room — after the singer, making him the first South Asian artist to receive such an honor. 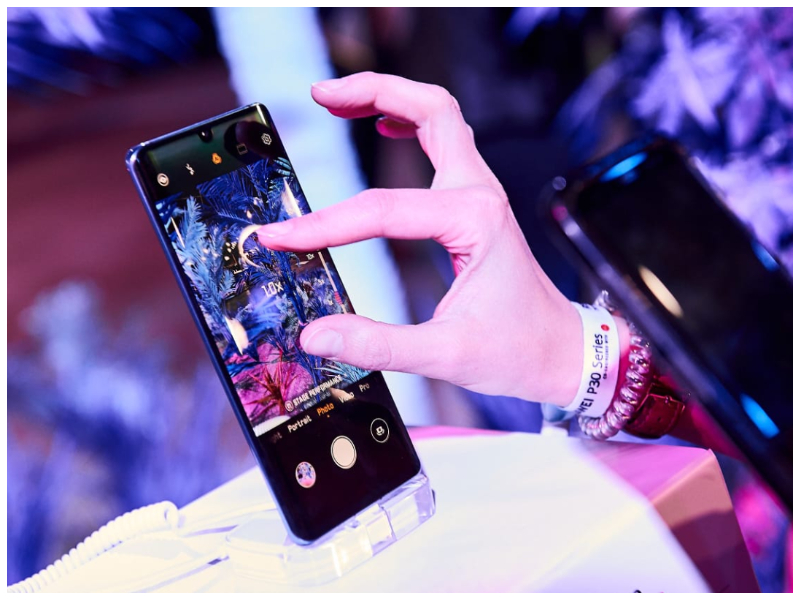 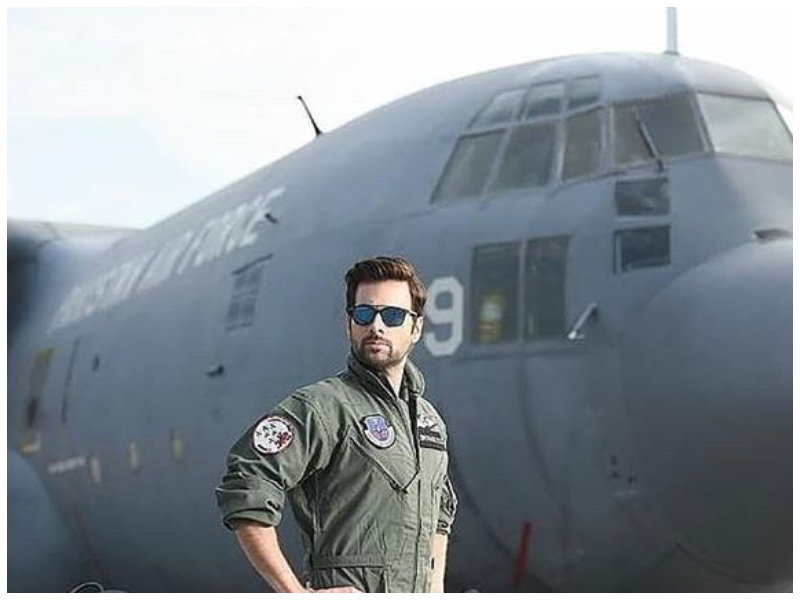 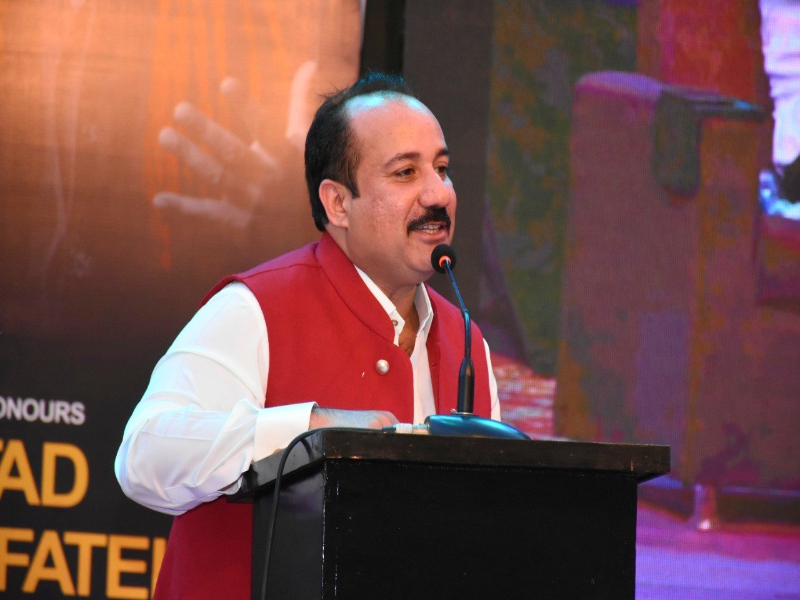