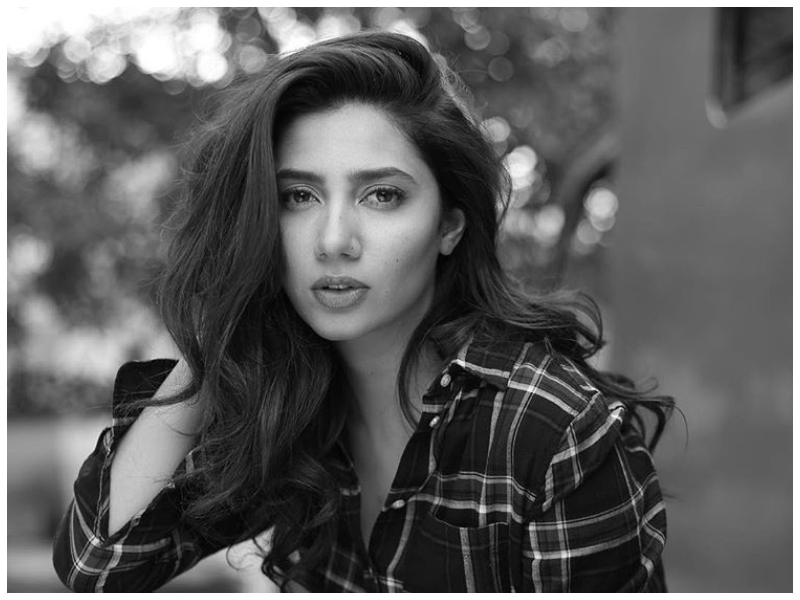 Amidst rising tension between India and Pakistan following India’s cowardly strike on Pakistani territory, celebrities from both sides have responded to the current situation and while Bollywood stars have been cheerleading, Pakistani stars have shown the maturity and restrained which is the need of the hour.

Read: Indian movies will not be released in Pakistan: Fawad ChaudhryÂ

Mess with the best, die like the rest. Salute #IndianAirForce.@narendramodi.

Salute to the #IndianAirForce for their indomitable spirit in keeping our country safe! Let us all pray for their safety. Jai Hind ??

On the other hand, Pakistani celebrities shared a message of peace, by refusing to promote war:

War Does Not DEtermine who is right ..Only who is left
Say no to war???

For the record, I have a 20 year career exclusively from my Pakistani songs. I have nothing to gain from India nor am I on any payroll. But I know what matters in this world and that is peace and understanding. NO human life is worth losing.

It is supremely sad to see artists on both sides of the war propogating war, clashes, and hysteria.
Artists as a community throughout history were known to be a BRIDGE, to propogate peace by showing all humans to have the same emotions, feelings, concerns! #Pakistan #India

â€œThere can be NO winners in war if we value Human Life at all.â€œ
Christopher Holliday.
Itâ€™s time we understand this as humans.The media needs to take charge & stop being provocative. Itâ€™s our duty to inculcate peace & use our words for better & not worse.
Praying for peace always!

Peace is the only way forward. We love our country, we love our armed forces. Pakistan Zindabad ??

What truly shocked Twitterati and Pakistani celebrities was UNICEF’s Goodwill Ambassador Priyanka Chopra’s support of the air space violation. Priyanka has previously visited Rohingya and Syrian refugee camps as part of her partnership with UNICEF.

WHAT?!!! But arenâ€™t you supposed to be a Good Will ambassador for @UNICEF? Screen shot this everyone and next time she speaks up for peace and goodwill. Letâ€™s remind her of this hypocrisy. https://t.co/Jew88bMtYv

There are, however, some celebrities who feel that Pakistan should respond to the hate-mongering of India:

Never thought Iâ€™d say this since peace is foremost but I guess itâ€™s time to retaliate. https://t.co/0SJt9Ts9lO

Dear India, stop this Kambakhti in the shape of Desh Bakhti #Balakot

Earlier today, Pakistan retaliated and shot down two fighter jets of the Indian Air Force. The story is still developing.

Previous post
Sajal Alyâ€™s Bollywood film Mom is all set to release in China
Next post
Haute List: 5 leather wallets and bags worth investing in this spring 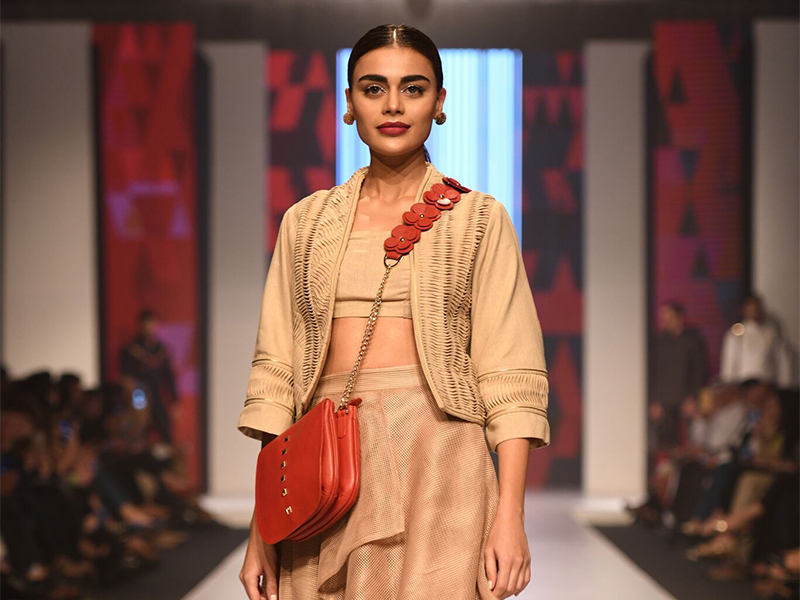