Fashion Week season is underway all across the globe and the runway shifted from New York to London this weekend. While top-notch designers from Vivienne Westwood to Burberry have always showcased at the London Fashion Week, recently the trendsetting platform has also become a niche for Pakistani designers, included in the DNA program. Last year significantly featured The House Of Kamiar Rokni and Wardha Saleem and this year the troupe grew to include even more names.

Apart from taking Pakistani fashion to a global audience – showcasing contemporary design, culture and textiles – these designers will also go on to show the collections at the upcoming Fashion Pakistan Week S/S 2017.

With sustainable and ethical production serving as the framework for the prÃªt collections, the six designers showcased their own unique skills in their capsules.

If there is one designer who in every right can be considered the matriarch of Pakistani fashion, it has to be Maheen Khan. Showcasing a design aesthetic that is purely the style of Khanâ€™s truck art inspired, â€˜Gulaboâ€™, the A/W 2017 collection was inspired by the hippy movement of the sixties and seventies and those traveling through the mountain trails of Pakistan. Gulabo recycled their fabric cuttings, which were collected and given to local charities to make patchwork quilts.

An integral part of the upcoming fashion powerhouse of Pakistan, Hamza Bokhari â€“ the designer behind JEEM – has managed to become synonymous with traditional artisan techniques, which are usually complemented by unique silhouettes, colours and detailing. At the LFW, his collection Songs of my Nation focused on creating cuts that women not only in Pakistan but internationally can embody as â€˜wearable art.â€™ Talking exclusively to Something Haute, Bokhari, whose capsule had ensembles that took a minimum of 96 hours of hand embellishments, said,

â€œFashion DNA experienced has been incredible for us. I had been here before for IFS back in 2015 but presenting a runway collection this time around was rather enriching and it makes much more noise if aÂ group of six diverse designers showsÂ the world what we capable of.â€

Titled Sci-piritual, the homage to Rilli work, leather, and the sartorial-casual side of menswear created the signature Munib Nawaz designs at the LFW showcase, which akin to his TV persona, managed to be creative and stylish. However, what got the crowd rolling has to be the actual key to the collection, the fabrications, and processes, which gave way to products like a handmade slub cotton tailored into a bomber jacket and a hand-embroidered leather biker jacket.

Anyone who knows the whoâ€™s who of the Pakistani fashion industry, knows that Mohsin Sayeed’s The PinkTree Company is home to a definitive lifestyle and speaks to individuals who value quality and creativity. Starting with womenâ€™s fashion as its first product line, the brand that has given Sayeed a selective clientele showcased a collection titled Jahan. The A/W 2017 is made up of emerald greens, peacock blues, and sun-kissed oranges silks and hand woven organza, which creates the perfect dichotomy between these and delicate digital hand painted repeat prints. Forever inspired by literature, hand-written calligraphy has been translated into romantic embroidery, which embodies the beauty of the company in all its aesthetics.

Â A brand whose very existence has exuded confidence and style, Sonya Battla has become a mark of high-end fashion since she opened the doors to her boutique in 1999. Using and creating the highest quality fabrics, each collection claims a uniqueness of style, and the collection at LFW titled WEAVE â€“ Indigo Infusion created colour perfection, all the while being innovating and experimental. Ethnic embroideries feature as details in the design whilst keeping the silhouettes modern and free. In regards to the inspiration, the Sufi shrines of Pakistan and Karachi play important roles in a collection of locally sourced hand woven fabrics.

Talking about the experience, Battla told Something Haute,

Â Perhaps the only name that remains as new to us as it is to anyone else, Zuria Dor – which is co-founded by two young female Pakistanis with backgrounds in product design engineering and aerospace engineering – is the latest entrant of both ready-to-wear and made-to-measure ensembles. Zuria Dor is their entrepreneurial debut to bring Pakistan’s fashion sector and tropical tranquil colours found in nature inspired their A/W 2017 collection titled Tropical Romanticism, which may soon be seen at FPW as well.

Previous post
United, we play
Next post
Win a lawn suit by Yasir Waheed with our latest contest! 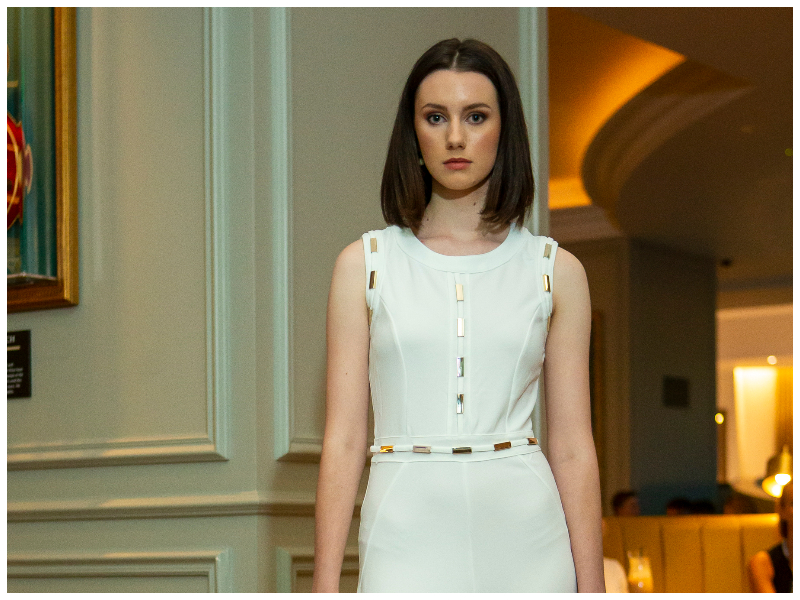 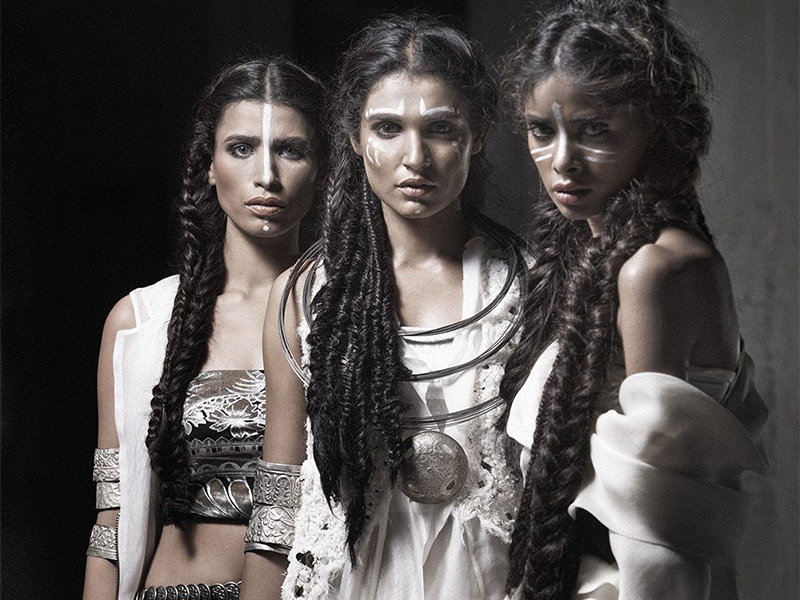