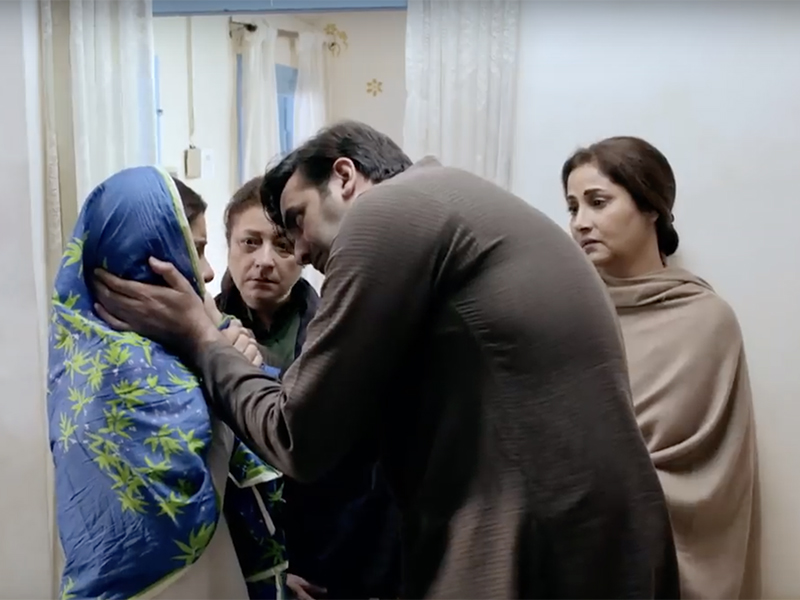 Just to establish some base facts before launching an offensive on our currently trending television drama serials, let me just begin by saying that the top tier of our dramas truly is world class and delivers the kind of intense story telling that sets them apart from most dramas created in the sub-continent at least. Their USP is that they are real and mostly project and revolve around people who actually exist around us. With very limited resources, as in budgets, they manage to create a visual and engaging experience that keeps the masses hooked to them.

That said, there are recurring characters, especially within the leading ladyâ€™s family, that are repeated so much that they have now become tedious to watch on television. Writers, directors and producers are please requested to think beyond these stereotypes that prevent any story from creating an unexpected or surprising experience for the viewer. Because of these recurring annoyances, TV dramas are becoming way too predictable.

The â€˜bechara baapâ€™for example, is one character we can and should be thinking beyond. The â€˜bechara baapâ€™is the new â€˜bechari, boorhi maanâ€™ of 80â€™s Bollywood (the one whoâ€™s represented as a widow in a white sari, is mistreated by her vixen daughter in law and most often loses her eyesight with time; yes weâ€™re thinking Nirupa Roy and the fact that she was crowned Queen of Misery). The â€˜bechara baapâ€™ is the man who has multiple daughters and is weighed down by the pressure of poverty and/or society. His honour and happiness is directly proportionate to whether his daughter gets married and whether she is accepted by her husband and in-laws. 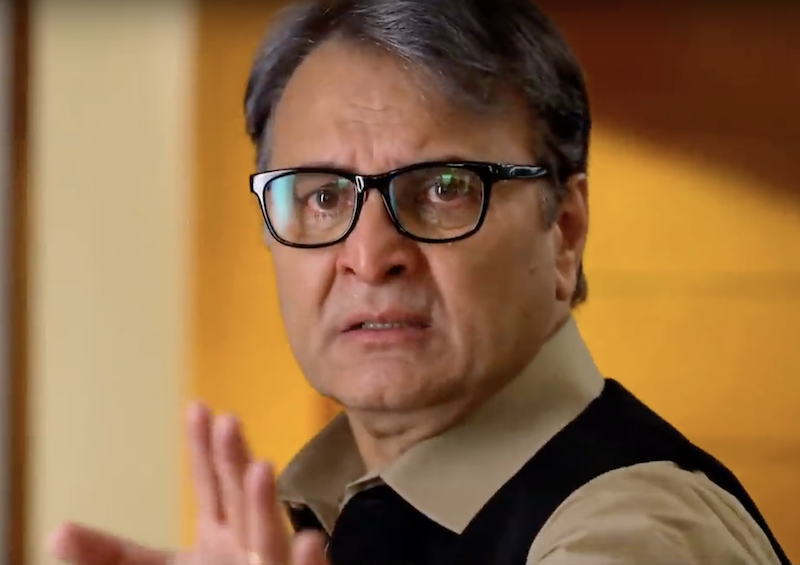 â€œThe doors to my heart and home are forever closed to you,â€ Behroze Sabzwari exclaims, when he hears that his married daughter has been talking, yes talking, to another man. Then he goes and has a heart attack.

â€œYour primary duty is to make sure Ammar is happy, to take care of him,â€ Sabaâ€™s father, played by Behroze Sabzwari in drama serial Khas, tells her when she tries to express how unhappy she is. Saba belongs to an upper middle class family so this problem is definitely not class-specific. â€œThe doors to my heart and home are forever closed to you,â€ he exclaims, when he hears that his married daughter has been talking, yes talking, to another man. Then he goes and has a heart attack.

Ayeda (Sohai Ali Abro in Surkh Chandni) is in deeper complications as her father goes and hangs himself in shame when his daughter is accused of having a bad character, for which she is attacked with acid on the face. Instead of supporting her through the trauma, he goes and adds to it, which makes you wonder how and why men are labelled the stronger sex. Unable to deal with the â€˜aap ki beti badchalanâ€™slogans shouted at him, he commits suicide.

There are countless such examples of â€˜bechara baapsâ€™who buckle under the slightest pressure; Daneenâ€™s daddy in drama serial Anaais yet another example. The only character one can hold up as an example to how a father should be and what we need to see more of, is Hajraâ€™s (Yumna Zaidi) father in recently concluded Inkaar. Strong and supportive of her in the toughest of times, Hafiz Ilyas (rendered brilliantly by Rehan Sheikh) is exemplary. 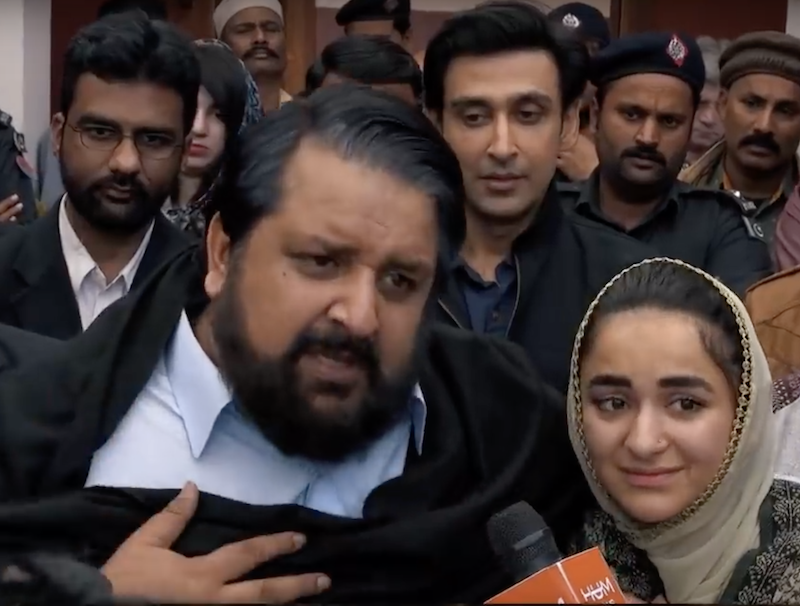 The only character one can hold up as an example to how a father should be and what we need to see more of, is Hajraâ€™s father in recently concluded Inkaar. Strong and supportive of her in the toughest of times, Hafiz Ilyas (rendered brilliantly by Rehan Sheikh) is exemplary.

But the great, big Pakistani drama serial family doesnâ€™t end or begin with the â€˜bechara baapâ€™. There is, most often, a tyrannical elder brother who, 1) slaps his younger sister around, and 2) intends to marry her off to the first suitor that benfits him monetarily. We have witnessed this character in Surkh Chandni(Mukhtar), in Ishq Zahe Naseeb(Saleem) and previously in Baaghiand Sammi.Â  The tyrannical elder brother is usually accompanied and goaded by a conniving, insincere and greedy sister-in-law. Bhabhi, is almost never a good person, which makes one feels for real-life bhabhiswho defy that stereotype.

Unfortunately, there are too many offensive, and too few supportive family members in the average Pakistani drama family. Too many stories have been written about sister-rivalries (Jaal, Yaarian) to the extent that they seem step sisters of the worst kind. This probably, I hate to admit, does reflect a sad reality of our society but then we also have households like the ones we experienced in Dil Kya Karey, for example.

Can we see more of those; more positive and inspiring role models, please? 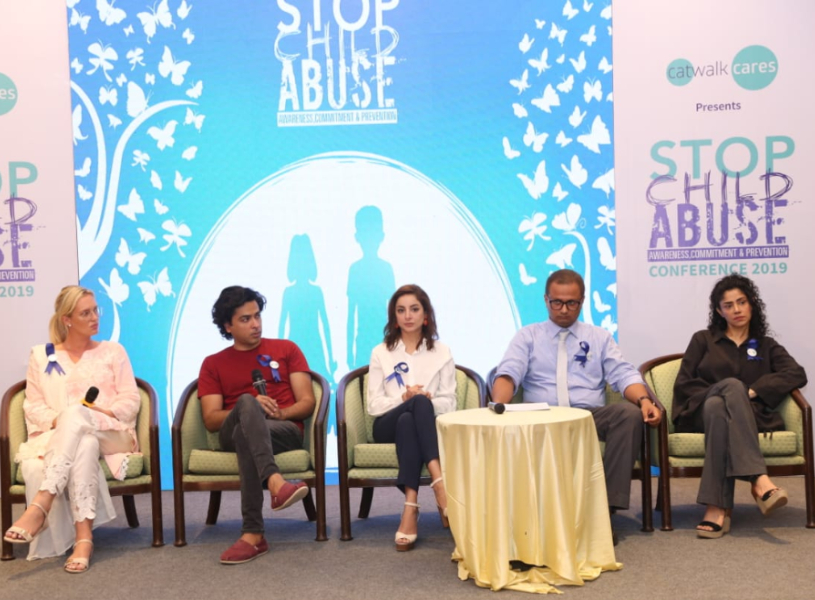 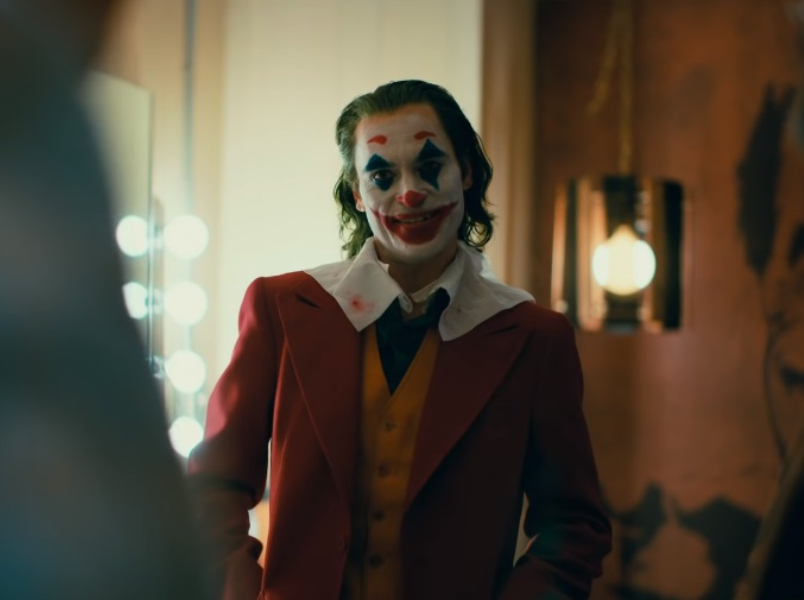 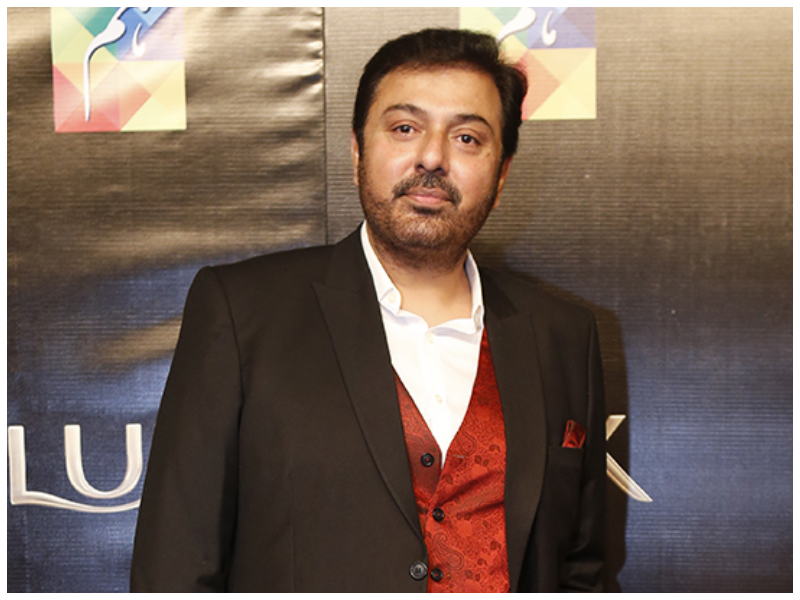 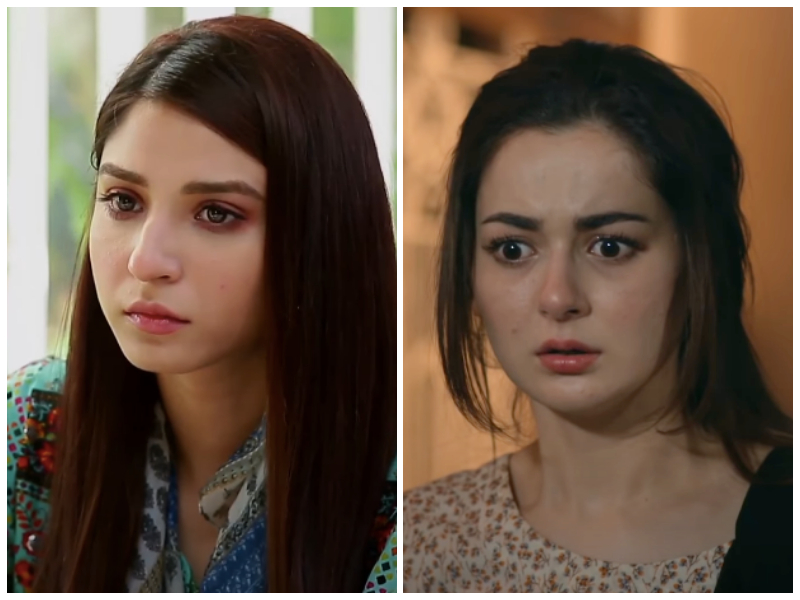 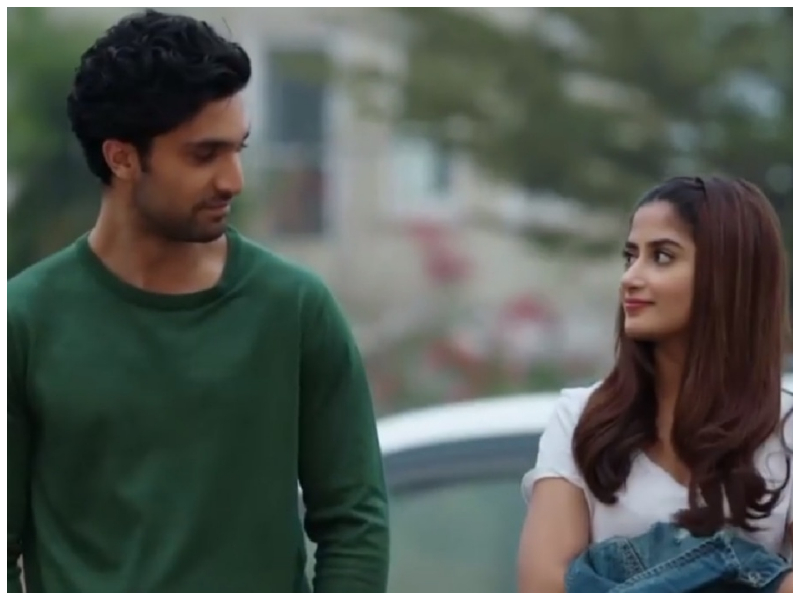