In Pictures: The star studded red carpet for Hum Awards 2018

Earlier there was a huge dispute over a number of Pakistani celebrities leaving the country just a day before the general elections, which were held on July 25. Some defended their unavailability after people condemned their act of leaving for the Hum Awards and not fulfilling their civic duty. The channel too released an official statement, clarifying their situation.

However, all being said and done, theÂ  6th annual Hum Awards celebrated entertainment, fashion, glamour, arts and above all, Pakistan, in Toronto.Â The event put forth a colourful and vibrant image of Pakistan.

The red carpet was graced by almost all the noted stars from the industry while there were around 15-20 celebrities performing on stage. Let’s have a look:

Hopping over from the USA, where he was vacationing with his family, Fawad made an appearance. Does he ever fail to look good?

Superstar Mahira Khan chose to wear a traditional white Elan ensemble for her red carpet appearance and we love it!

Sajal wore a peach-pink tulle gown with handcrafted detailsÂ by Nomi Ansari. It was a departure from her recently adapted traditional looks but we feel traditional would have worked better in Toronto.

Ahad kept it classic in a black suit but it’s that bright smile that we love most! And of course, he looked so good with Sajal!

Mawra Hocane chose to wear a trailing Manish MalhotraÂ gown, also in peach and while we’re not a fan of the pastel frills, we admit that Mawra does look radiant.

Vaneeza knows how to keep it sophisticated and made an elegant statement in an all-white Faraz Manan pantsuit.

Armeena added a pop of colour to her outfit, which was designed by Arjumand Bano Design House

We love that veteran actress Bushra Ansari opted for a classic sari for her red carpet look.

Coming straight from the heart of election results, Hamza was celebrating in his uniform black shalwar kameez, as always! Here’s one low-maintenance star!

Previous post
Pepsi Battle of the Bands: Strings return with a soulful ‘Mera Bichra Yaar’
Next post
Khaadi plays on its strengths in this classic collection 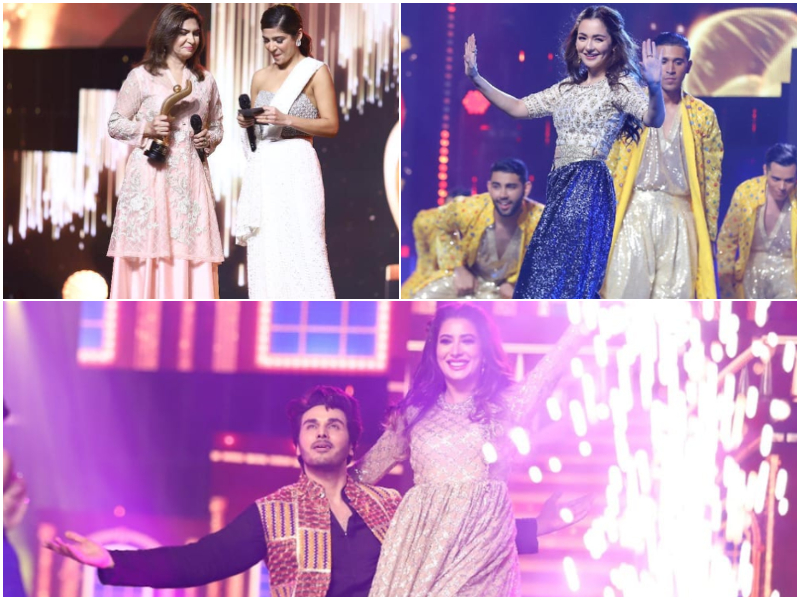 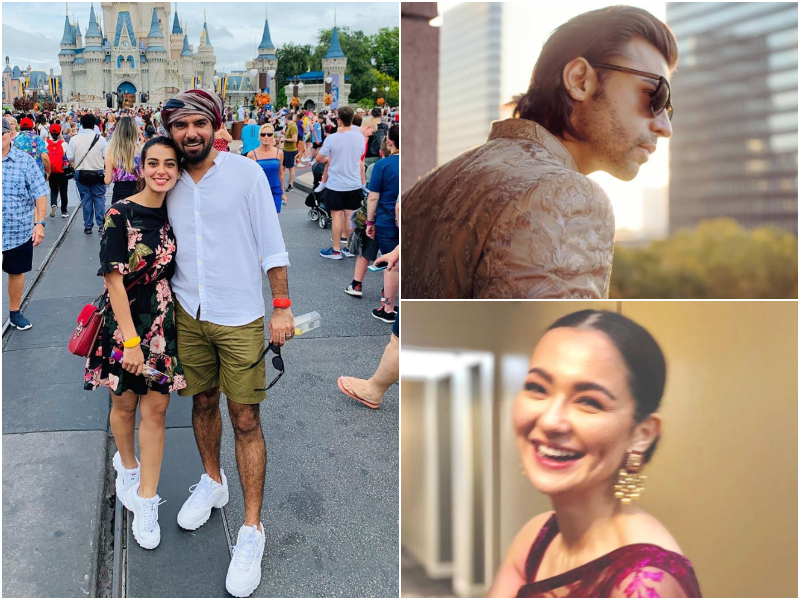 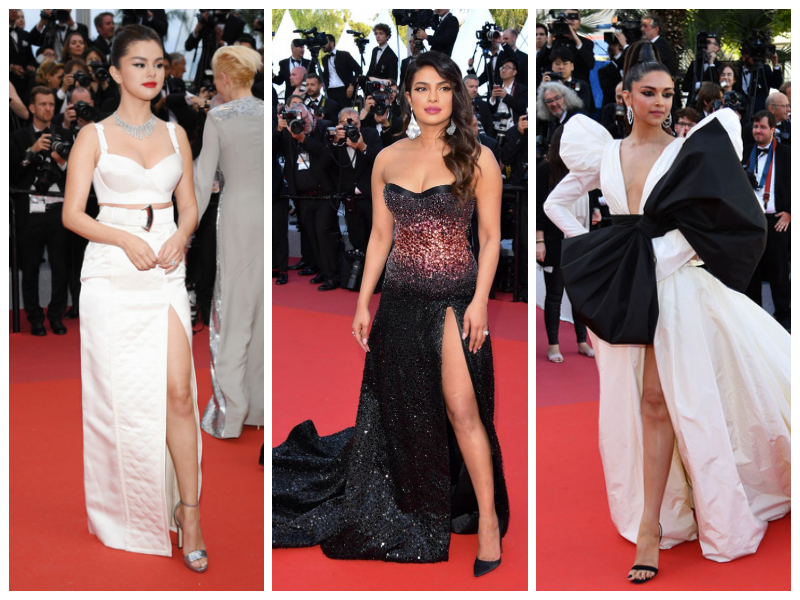 The Cannes Film Festival 2019 red carpet is on fire!