Pakistani films have often helmed social issues to move the narrative. However, it seems the more they dive into the deeper side of it all, the further it delves into blandness. Such is also the case with recently-released film, Pinky Memsaab.

Exploring the lives of Pinky (Harja Yamin) – a divorced woman hailing from a hamlet in Punjab, getting an opportunity to work as a house-help in Dubai – and her â€˜memsaabâ€™, Mehr (Kiran Malik) â€“ a socialite who comes to terms with her failing writing career and a crumbling marriage with her investment banker husband (Adnan Jaffer) – the story looks at the relation the two share with each other and the social fabric around them.

It further explores Pinkyâ€™s second coming to life as she finds her solace in being an expatriate with a freedom to choose, and a choice to make friends â€“ which she soon finds in shape of Santosh (Sunny Hinduja) â€“ the driver.

However, while the film sets out to be an exploration of a womanâ€™s life in a bustling metropolis, it quickly turns more into a set of sequences with no direction. The meandering narrative of how they become each otherâ€™s confidants, thus, becomes one of jealousy without a raison dâ€™etre.

On the whole, however, nothing in the film is exactly wrong. But, as a larger piece of narrative, it lacks a sense of being. Why exactly is the film made? What purpose does it serve in the bigger picture? Truly, showing a womanâ€™s journey through her â€˜groomingâ€™ cannot be the main purpose of any film. However, unfortunately for Pinky Memsaab it does feel as if thatâ€™s the major thing the narrative wants to explore.

In other places, the script is the least of the problems. Itâ€™s the issue of a myriad of close up and extreme close up shots which make the film claustrophobic. It makes one ache for one or two mid-shots in between the scenes, just so that one doesnâ€™t feel that the characters are overpowering the audience with their presence.

However, not allâ€™s lost. Where the movie suffers majorly for stretching a short narrative into a two-hour feature film, it manages to soothe with the acting prowess of the cast. Be it Hajra Yamin or Kiran Malik, both actors are en pointe with their commitment to the characters. Adnan Jaffer too, as the disinterested husband coming to realization of his wrongdoings, serves as a prime example of an actor who knows what heâ€™s doing. In that regard, writer-director Shazia Ali Khan has done her job well in fleshing her characters.

Apart from the casting, the overall mise-en-scene of the film also manages to stand out. It vehemently gives Dubai â€“ which often serves a cookie cutter example of a metropolis – a personality, which if often lacks.

All said and done, however, the film poses a larger question, as it has done what many films try not to do. It has experimented with its narrative by taking a â€˜Lost In Translationâ€™ typeÂ tone while trying to carve its niche in a market that still loves its rom-com and action films.

Has it worked out for the film? We’ll wait for the public reaction.

Something Haute rating: 2.5 out of 5 stars

Previous post
TGIF: Your guide to a fun-filled weekend if you’re in Karachi or Lahore
Next post
It’s official: THIS is what Fawad Khan and Mahira Khan’s Maula Jatt is titled! 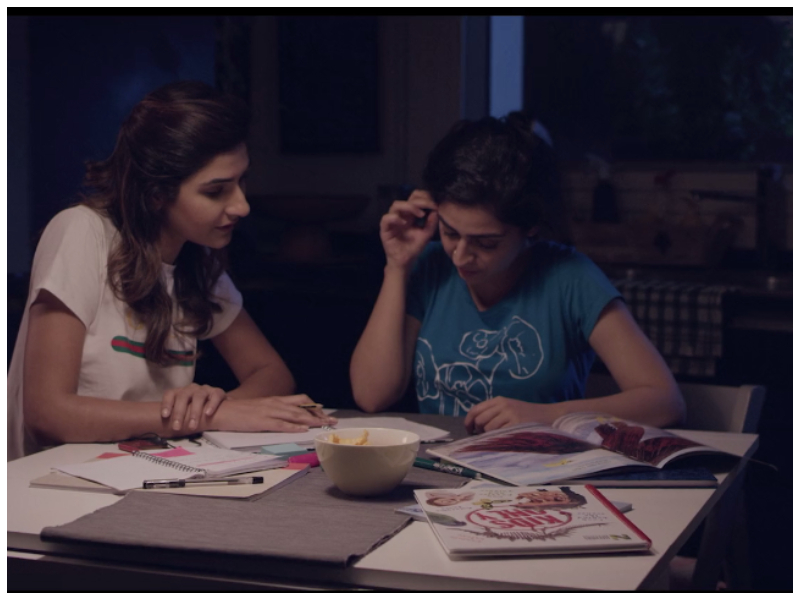 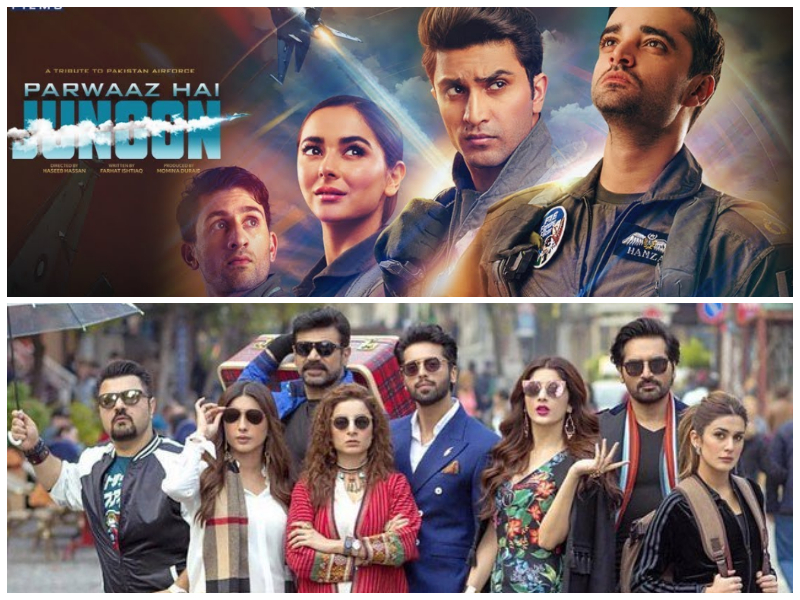 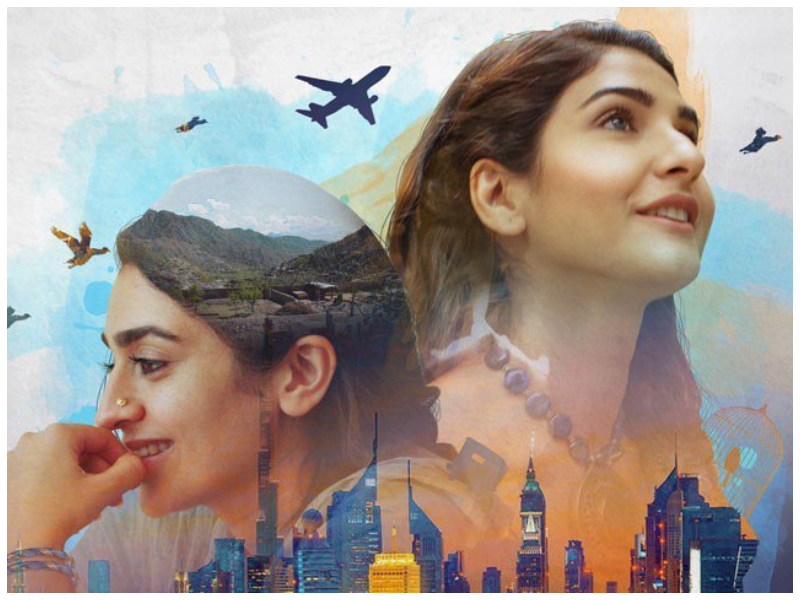