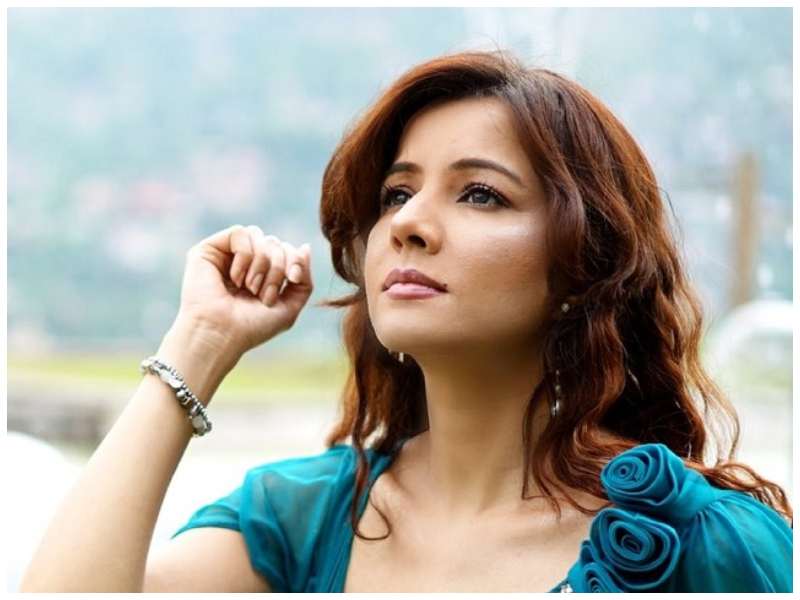 Singer Rabi Pirzada just announced her decision to quite showbiz, following the scandal that occurred over the weekend when the singer’s personal photos and videos of a sexual nature were leaked and widely circulated on social media.

While some criticized her and doubted her intentions, others came up with conspiracy theories behind the leak. Although she was a victim of cyber crime and harassment, the breach of her privacy landed her in trouble so much so that she has officially announced her departure on her Twitter account.

“I [Rabi Pirzada] is quitting showbiz. May Allah forgive my sins and soften the hearts of people in my favour,â€ her tweet read.

Here’s hoping that the singer stays strong and resolute in the face of this terrible incident. 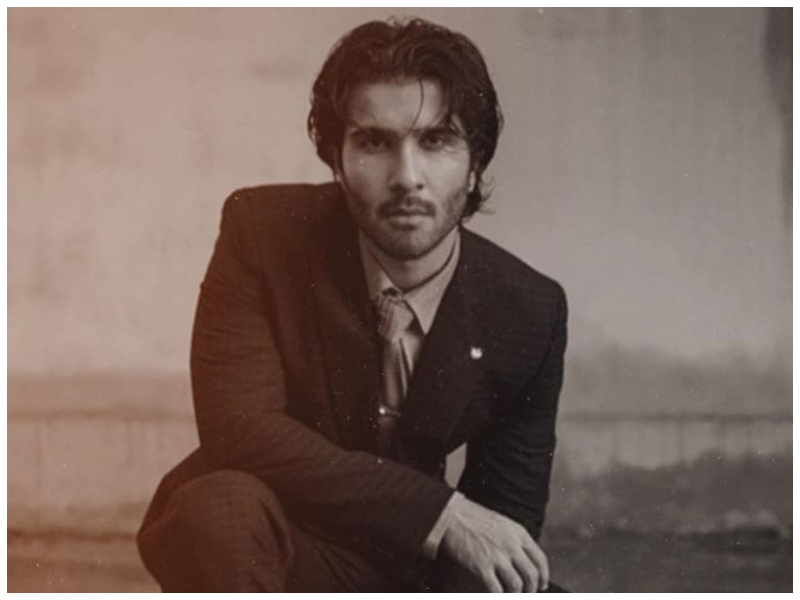 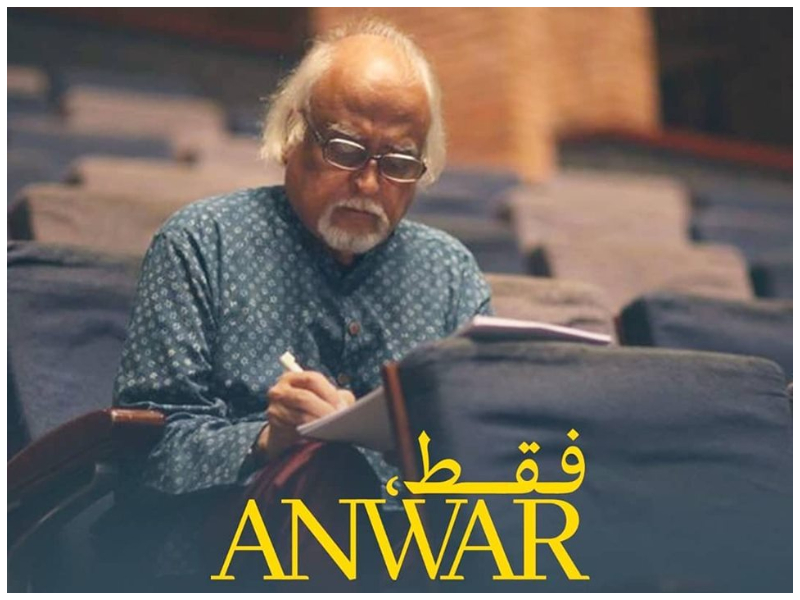 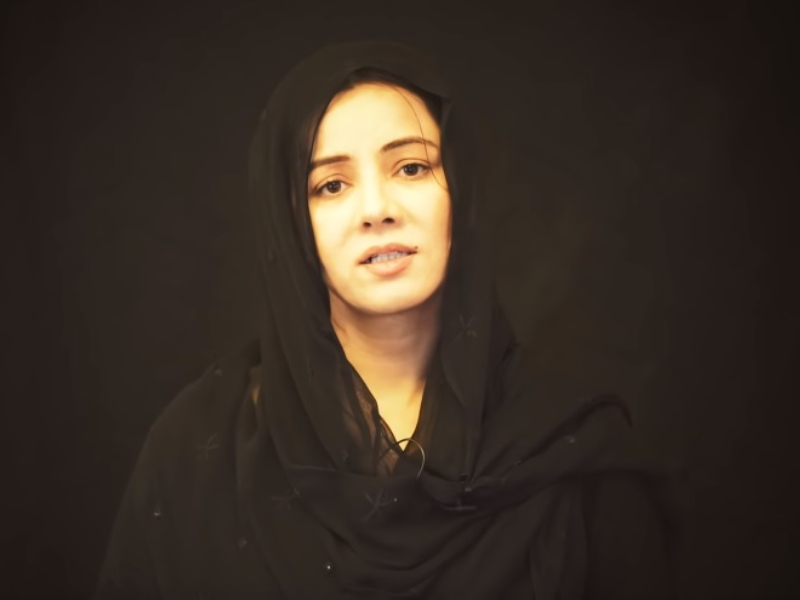 Rabi Pirzada makes her first appearance after landing in controversy