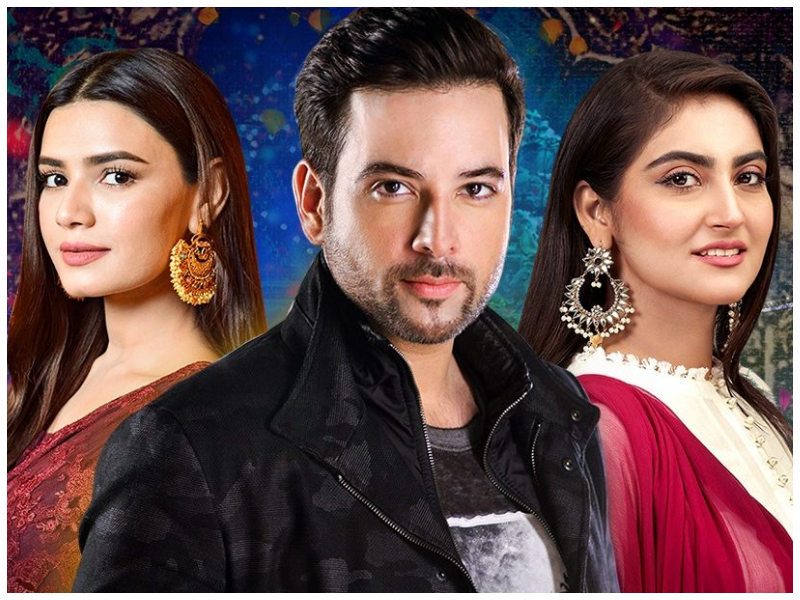 Geo Entertainment’s much loved drama serial Ramz-e-Ishq starring Mikaal Zulfiqar, Hiba Bukhari and Kiran Haq in lead roles wrapped up last night. While the drama penned by Misbah Nosheen, has been a roller coaster of emotions, the finale ended on a relatively happy note where one big family was cheerfully reunited.

After suffering from so much from the beginning, it was heartening to see Roshni (Hiba) survive poisoning attempt. In unfortunate turn of events for Rania (Kiran), the secret of her ill-will became public and poor loyal Rehmat Buwa took the brunt of it all as she passed away. Though Baray Sahib wanted Rayaan (Mikaal) to leave Rania and live a peaceful life with his first wife, Roshni intervened and asked Rania to be a part of their family like a sister.

The drama ended on yet another good news for the fans as Roshni gave birth to a baby boy and then like an affable wife, she let Rania move in her home after a few months. The highlight of the last episode was Roshni’s heartfelt dialogue when she asked Rania to meet her son, calling him Rania’s son as well: “Apne betay se nahi milo ghy? [Won’t you meet your son?]”. That’s not all, Rayaan also asked Rania to name him; clearly good precedents to set for TV dramas.

Ramz-e-Ishq, produced by 7th Sky Entertainment, portrayed the value of relationships and showed how it takes effort as well as a good and kind heart to maintain familial bonds. Hiba Bukhari and Mikaal Zulfiqar played an ideal couple where the husband cared for his wife no matter what the circumstances. Now that this emotional journey has come to an end, their fans would anticipate to see Hiba and Mikaal’s pair on screen. The drama will also be forever remembered as one of the last appearances of late legendary actor Abid Ali.

You can watch the last episode of Ramz-e-Ishq here. 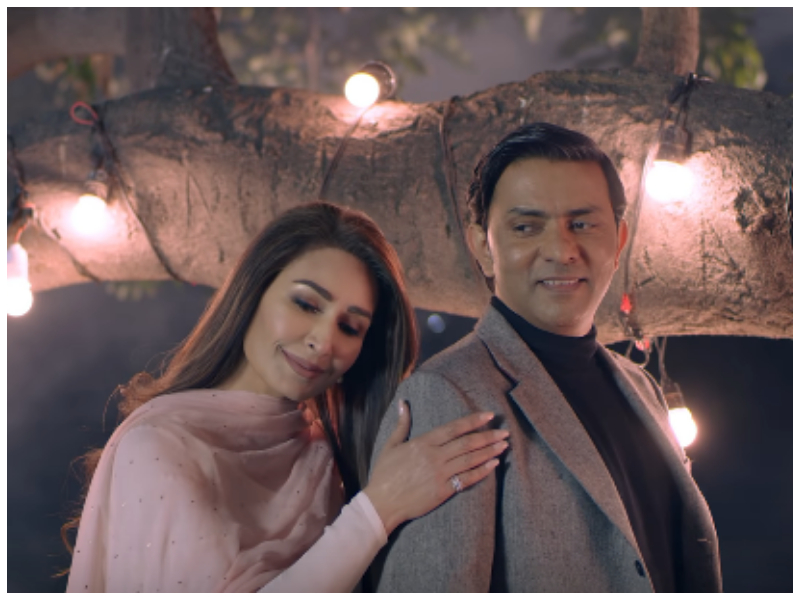 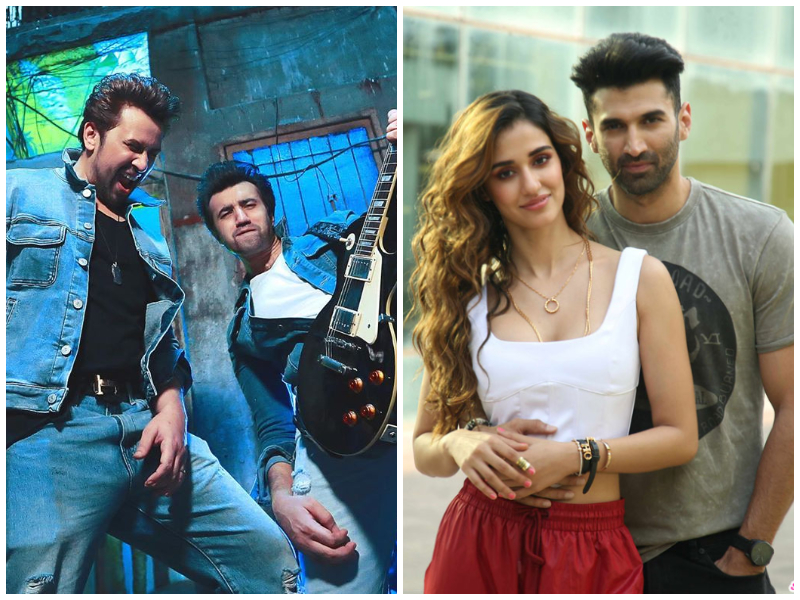 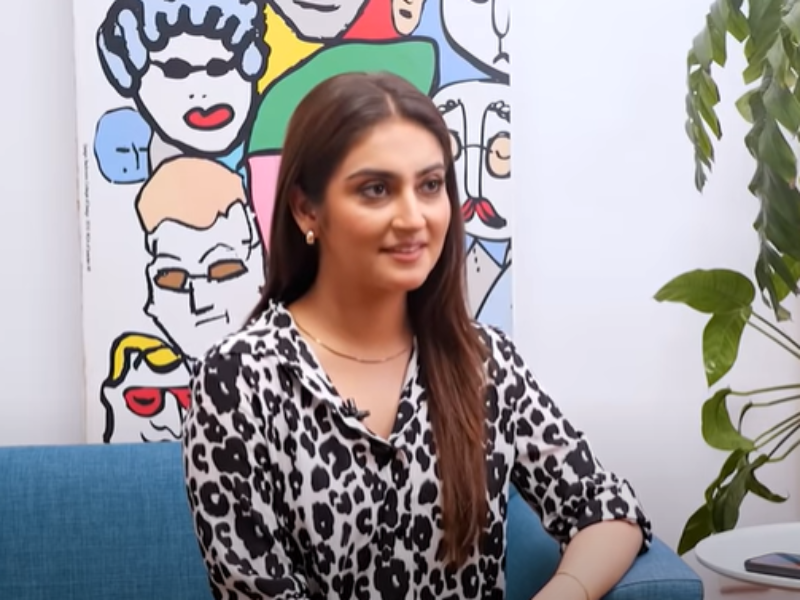 Video: Criticism does not bother me, says Hiba Bukhari 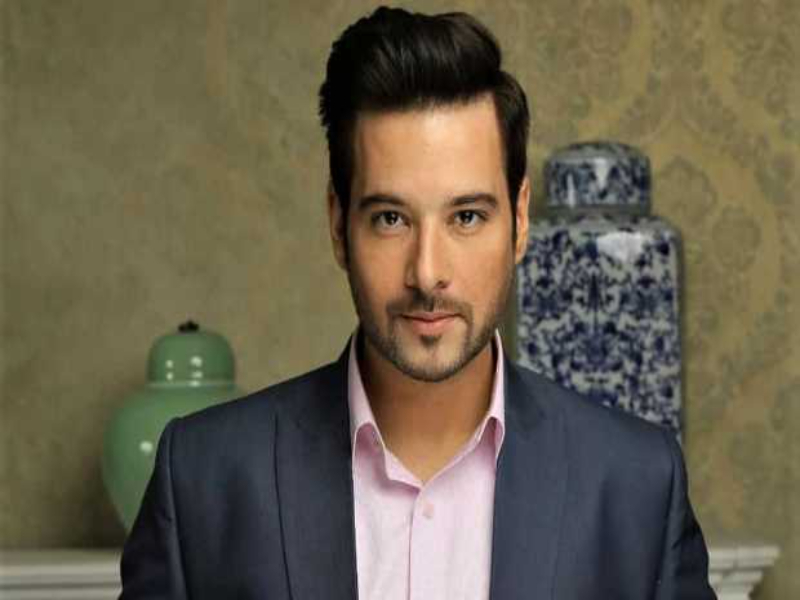