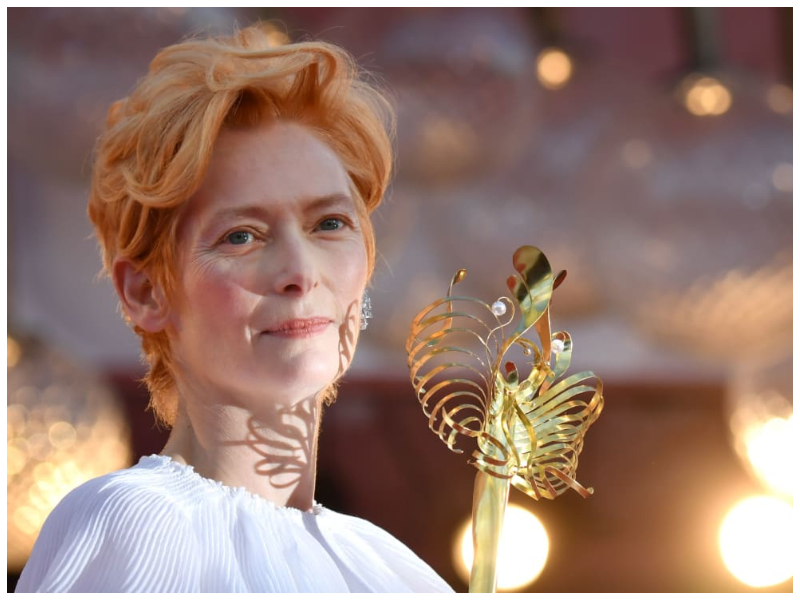 This year’s Venice Film Festival kicked off this week but the famous red carpet, which was once loaded with razzmatazz, was graced by a selected few. Celebrities arrived at the island of Lido in gowns and suits complemented with face masks.

Surely, the event will be remembered as the first international festival since the pandemic began, and the red carpet reminded us about the fantastic tradition of the past eight decades when the best of international cinema was celebrated with furore. Though 2020 lacks a star-studded red carpet, many chic stars from across the globe are coming to attend the photo ops and premieres in the span of nine days.

The opening ceremony set the bar for style high. Here is what we have loved so far: 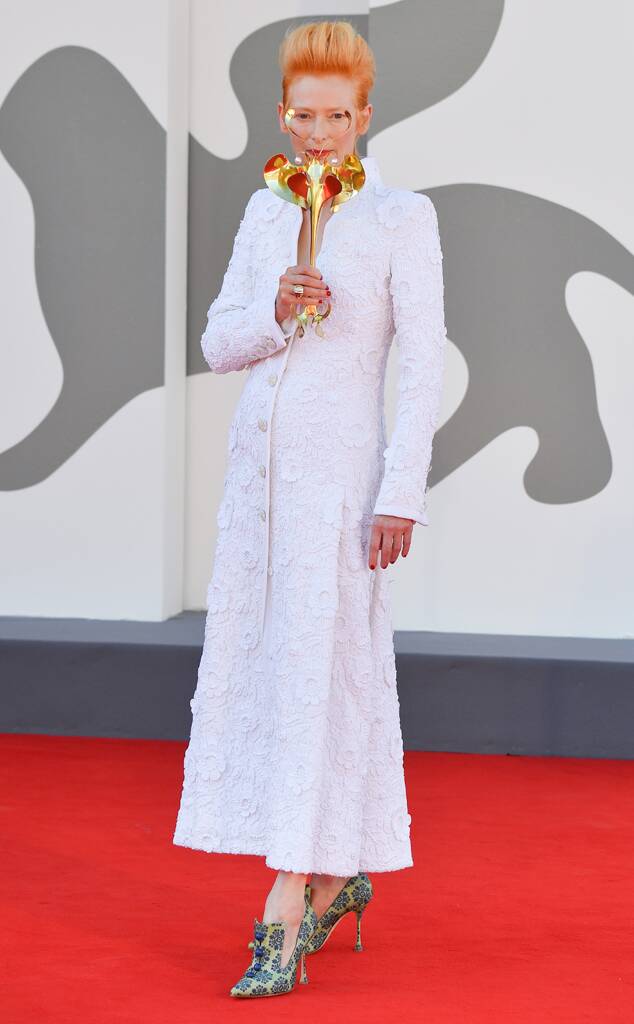 Golden Lion recipient Tilda Swinton brought out the Chanel couture to pick up a lifetime achievement award for her boundary-breaking career. The highlight of her look was her custom Venetian carnival mask designed by Björk’s creative director James T. Merry. 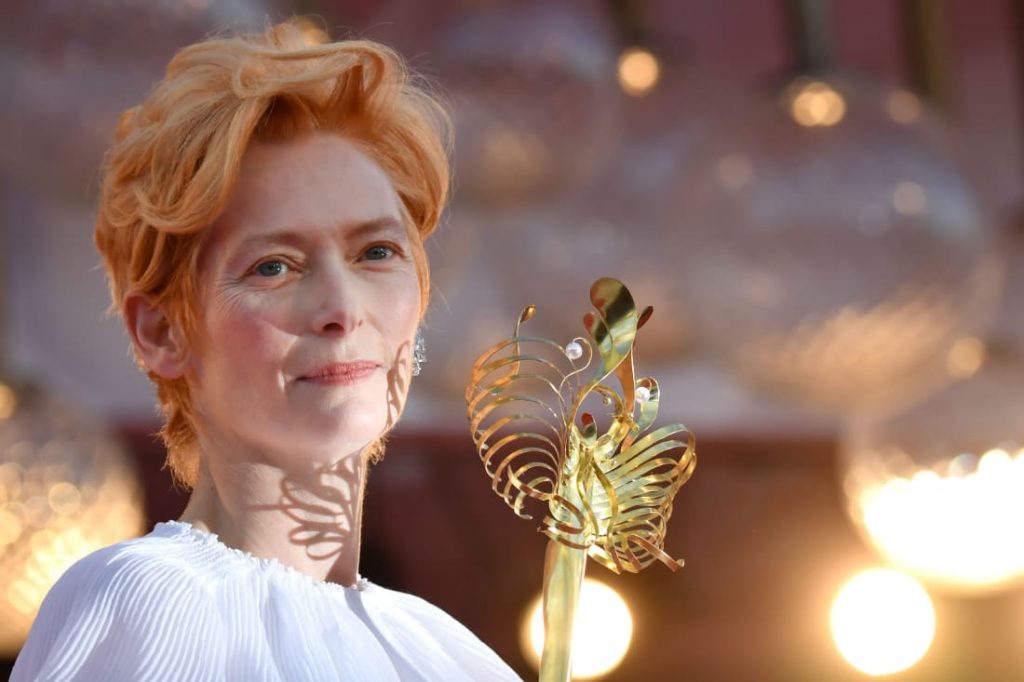 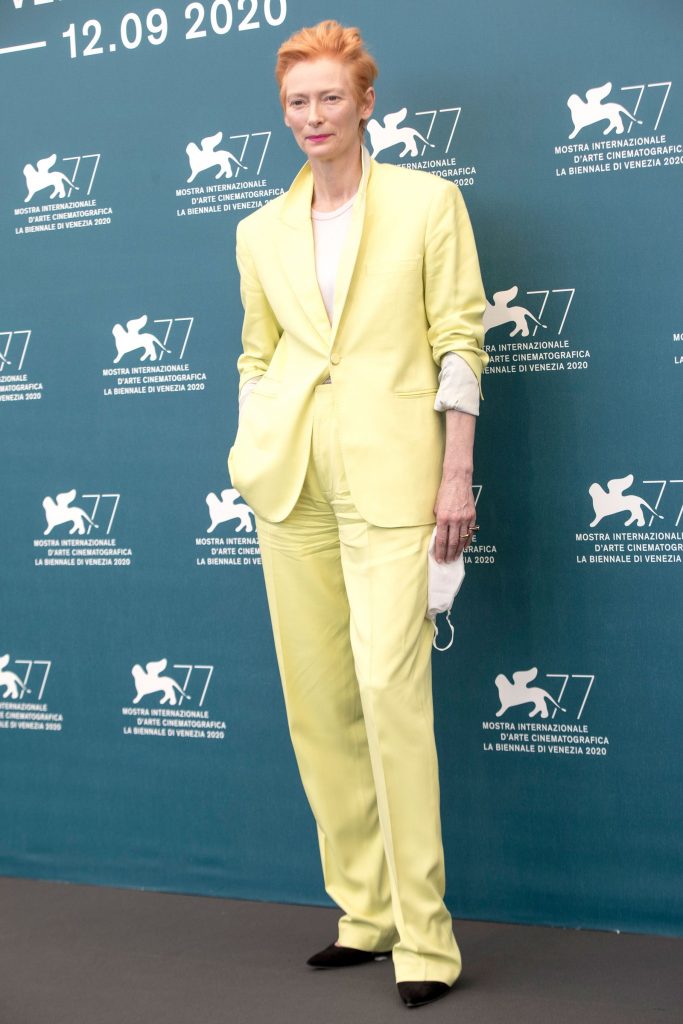 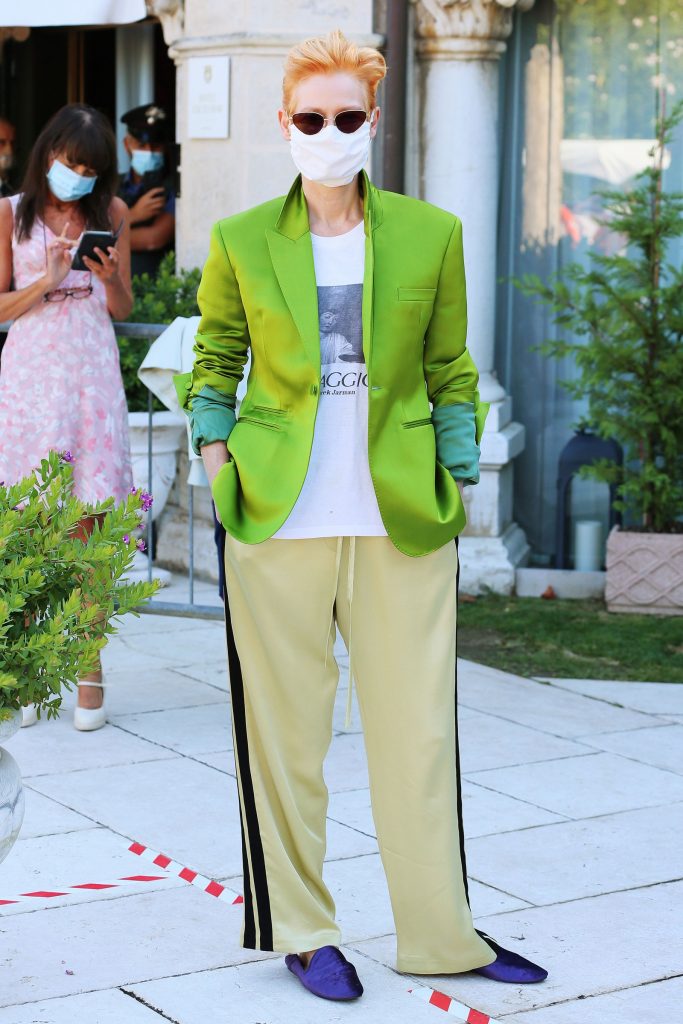 The actress was also seen in a laid-back look, again by Haider Ackermann. 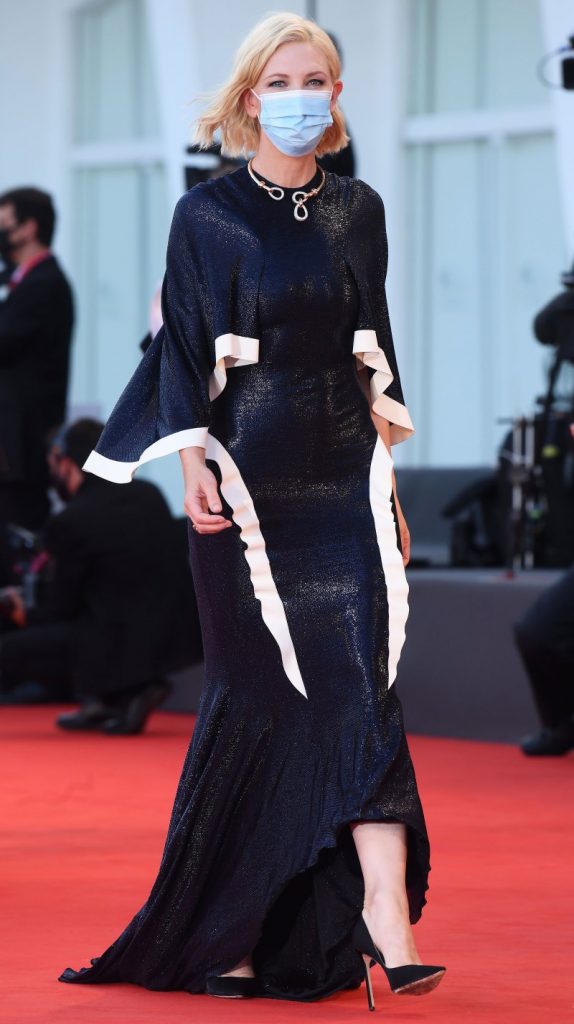 Cate Blanchett went sustainable by recycling that she has earlier worn. This ones is a dramatically sequined Estaban Cortazar look that she had first worn in 2015 at the London premiere of Carol. 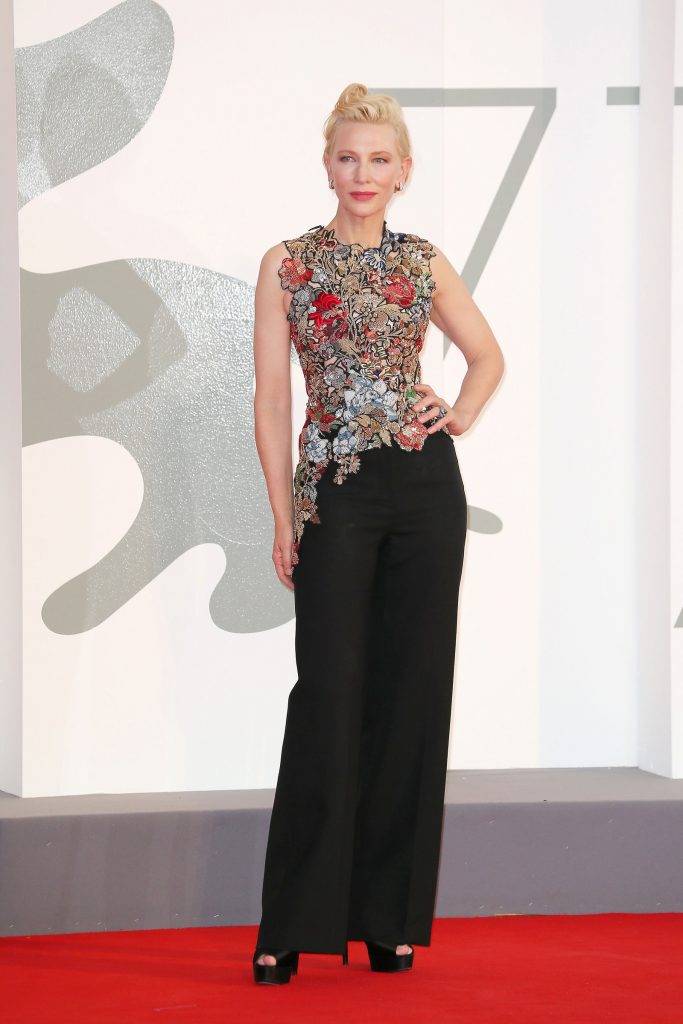 The Oscar winner posed on the red carpet in a recycled version of her Alexander McQueen look from the 2016 BAFTA Film Awards. 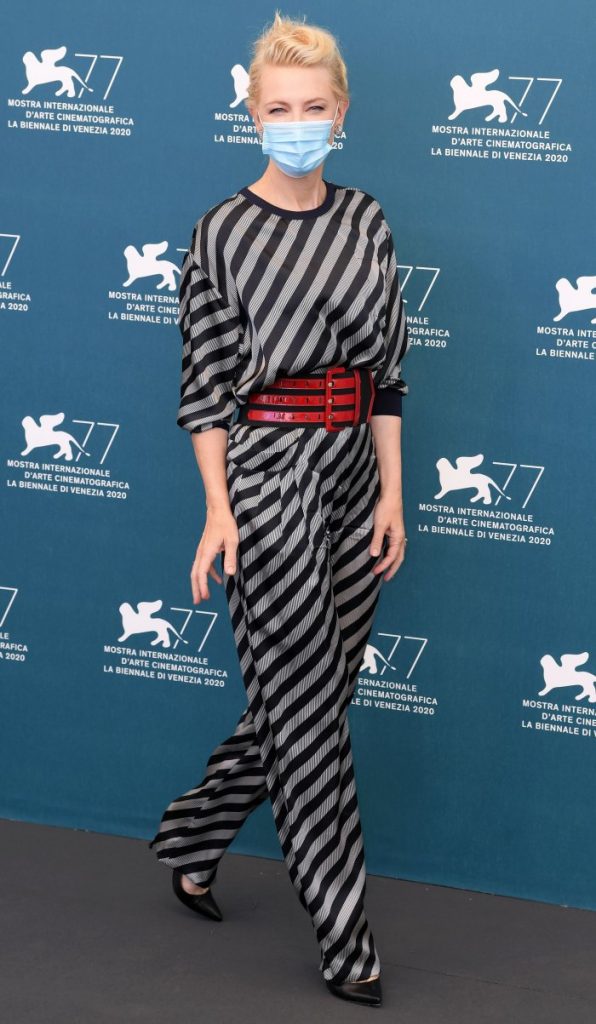 The actress was also seen in stripes with her black and gray Armani jumpsuit, cinched with a wide red striped belt. 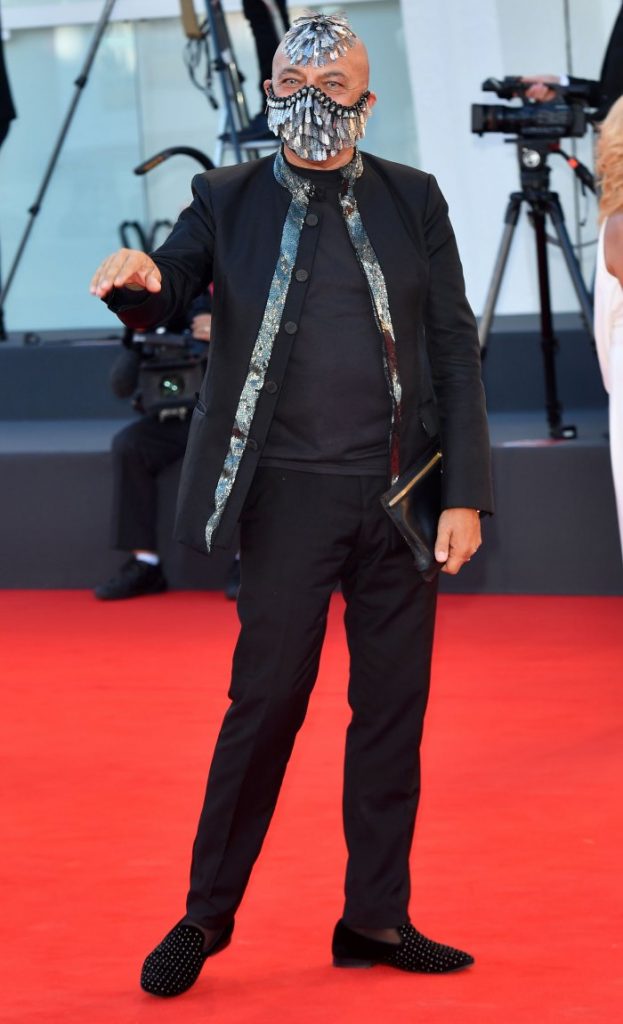 Principe Maurice went all out, rocking an eclectic silver mask that matched his headpiece. 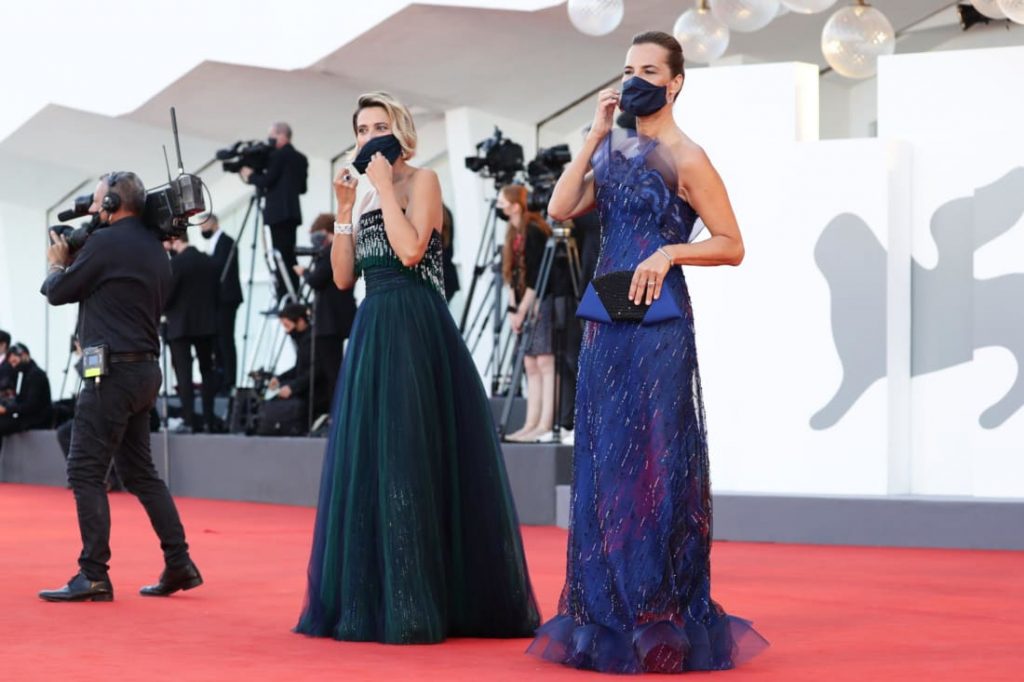 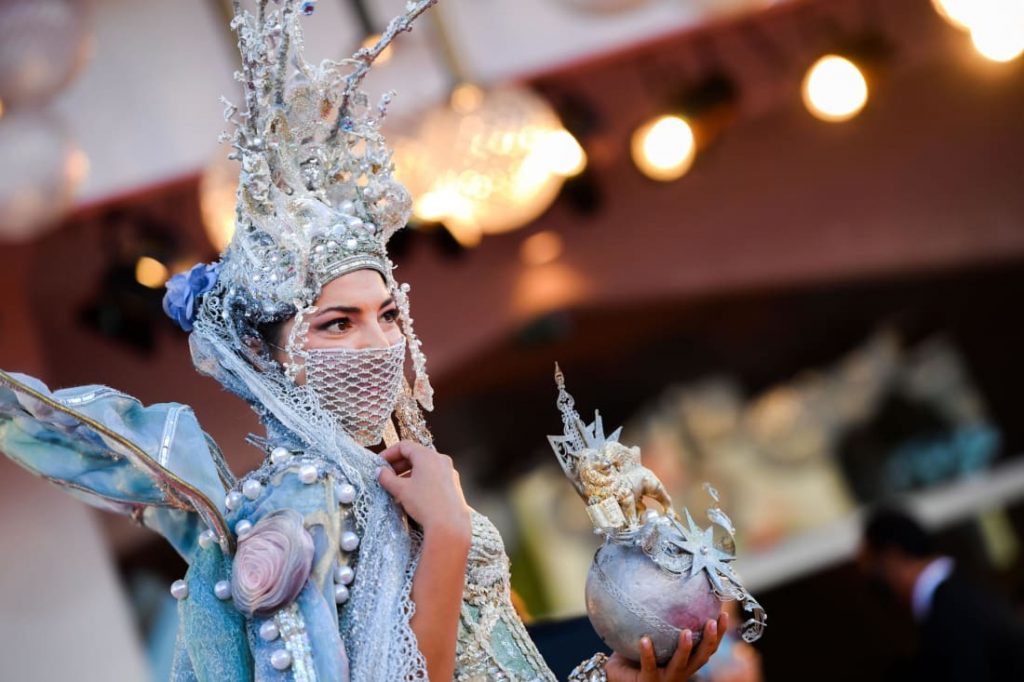 A guest arrives for the opening ceremony in a glitzy Carnival-inspired head-to-toe look, including a crystalline face mask. 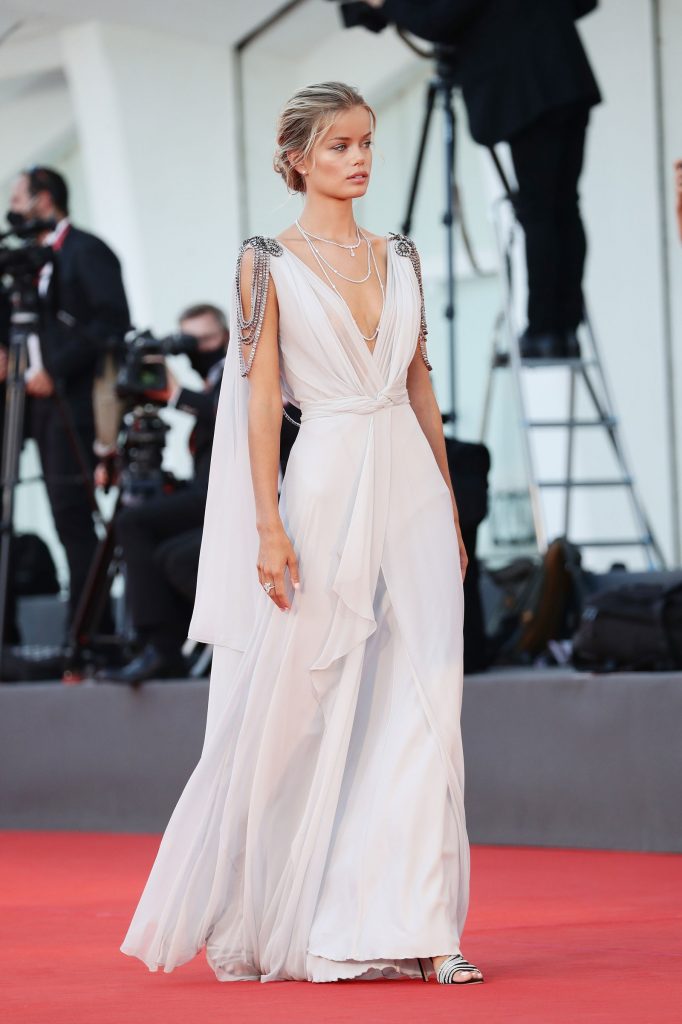 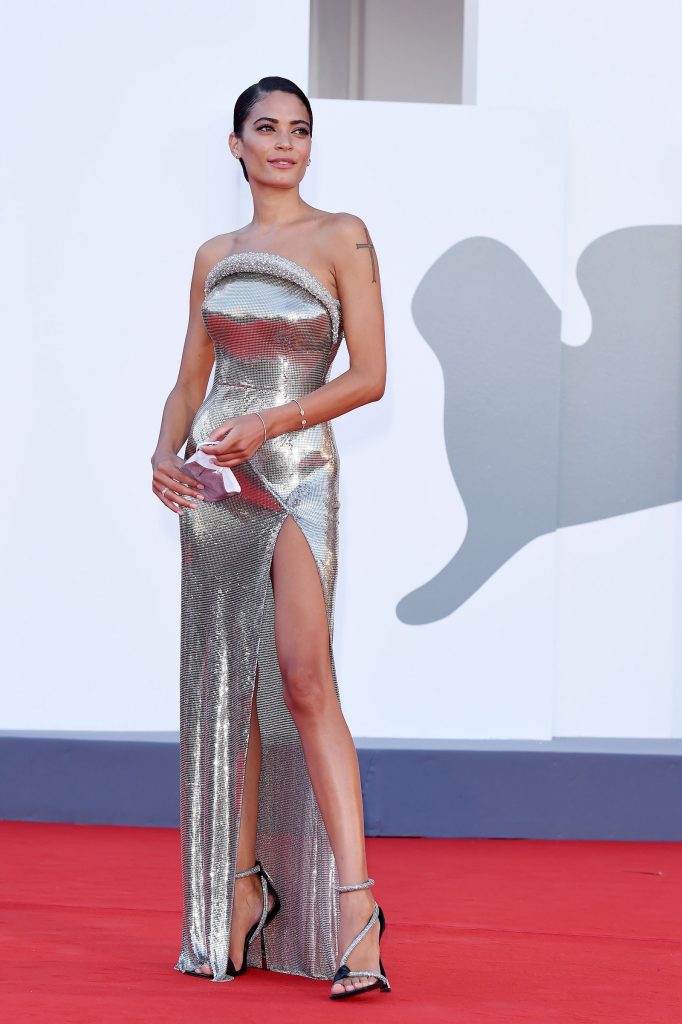 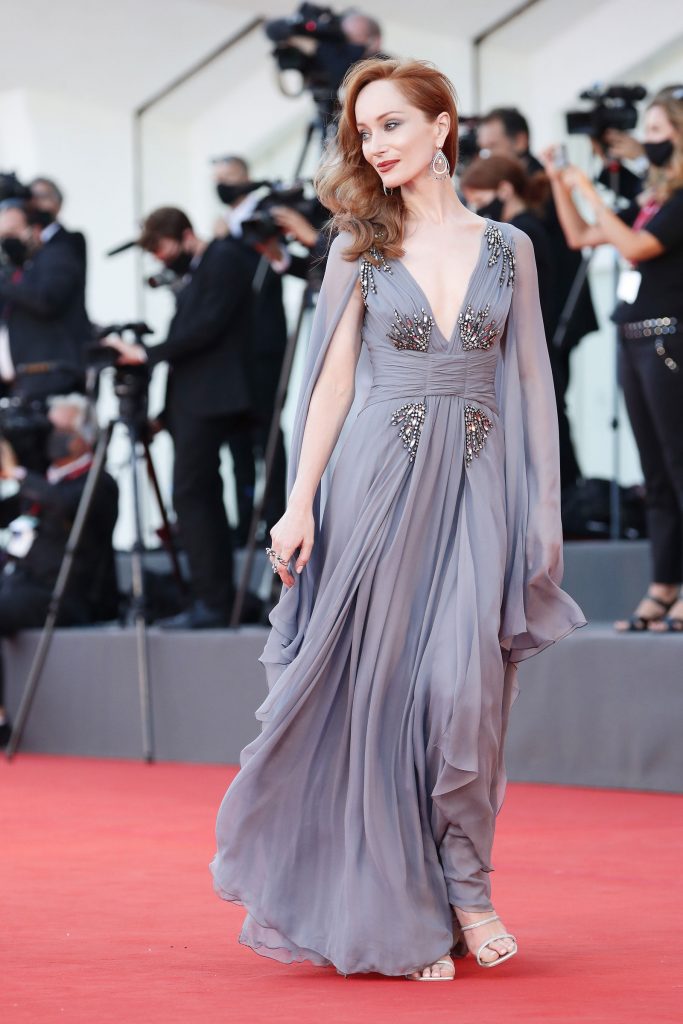 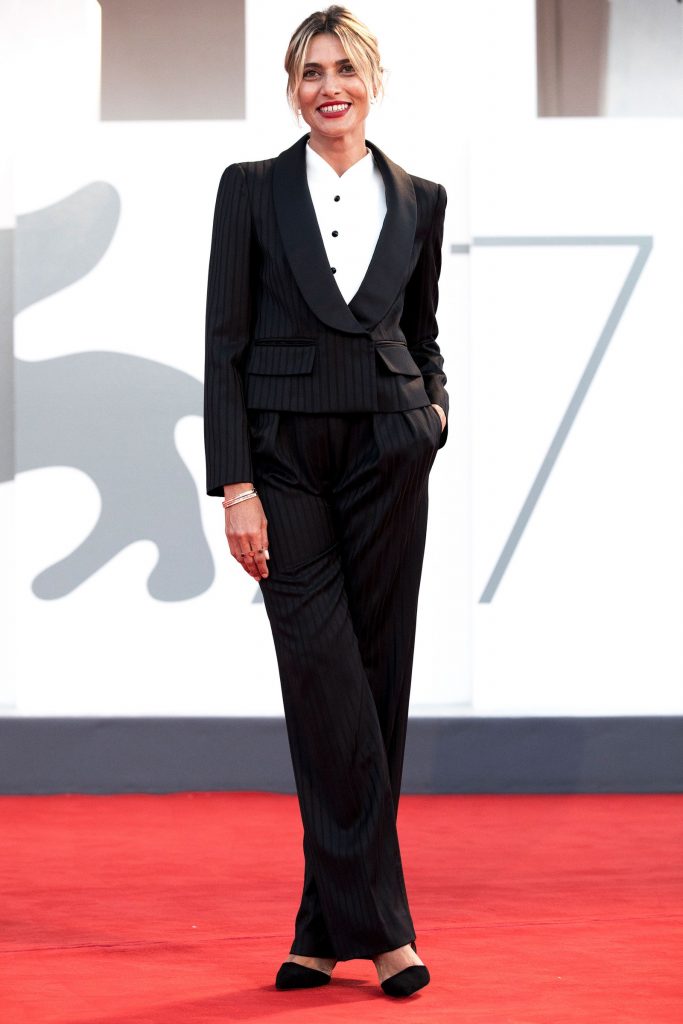 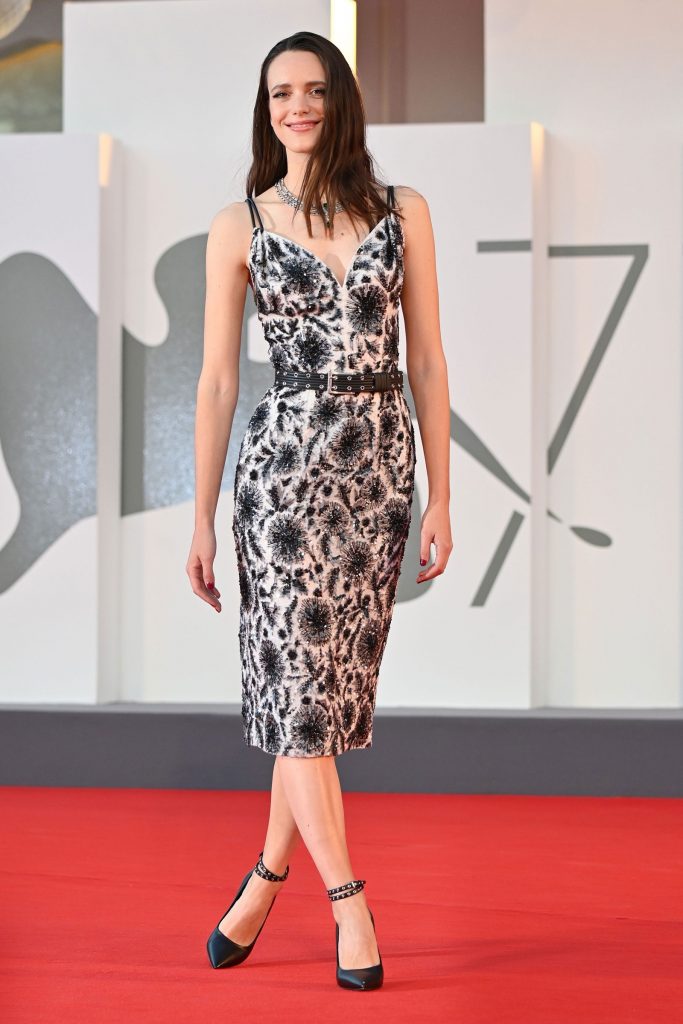 All three looks sported by French actress Stacy Martin were by Louis Vuitton. Black seems to be the common color in all of them. 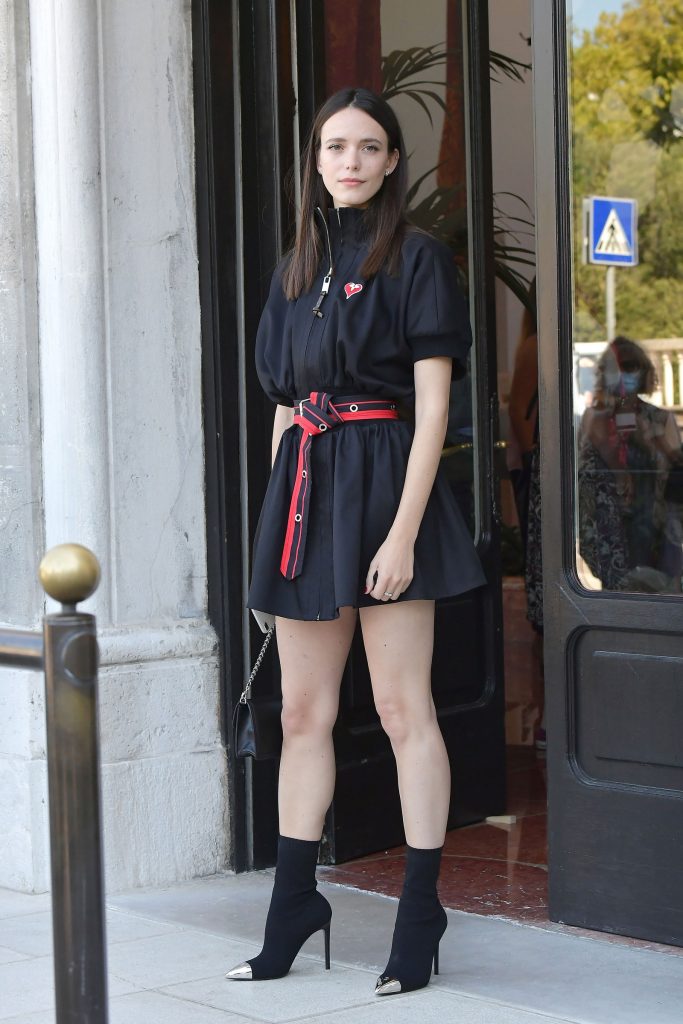 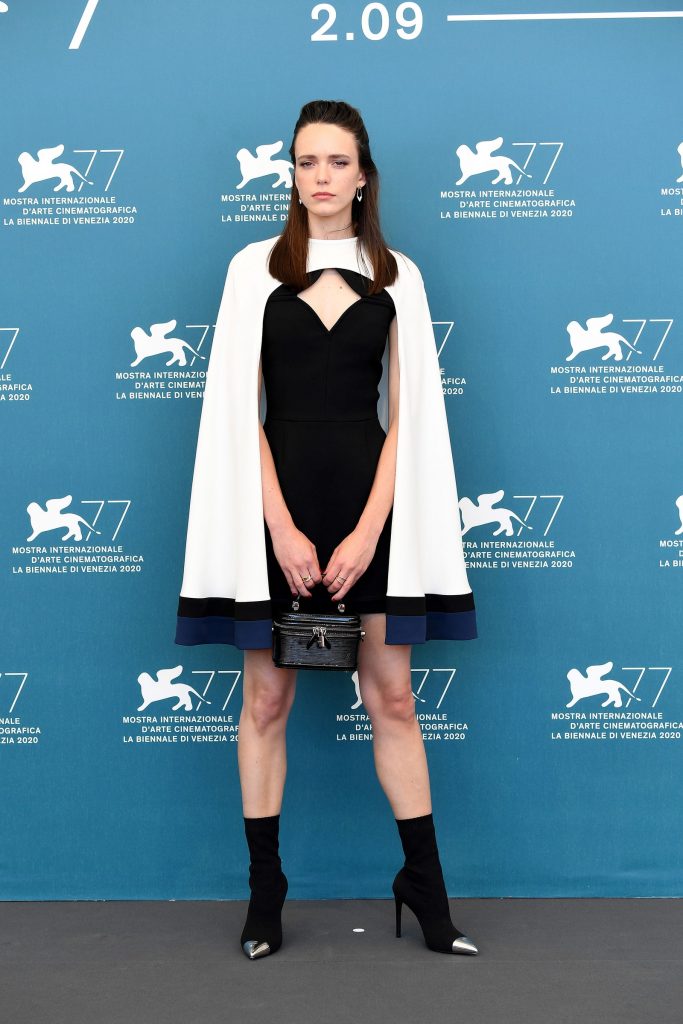 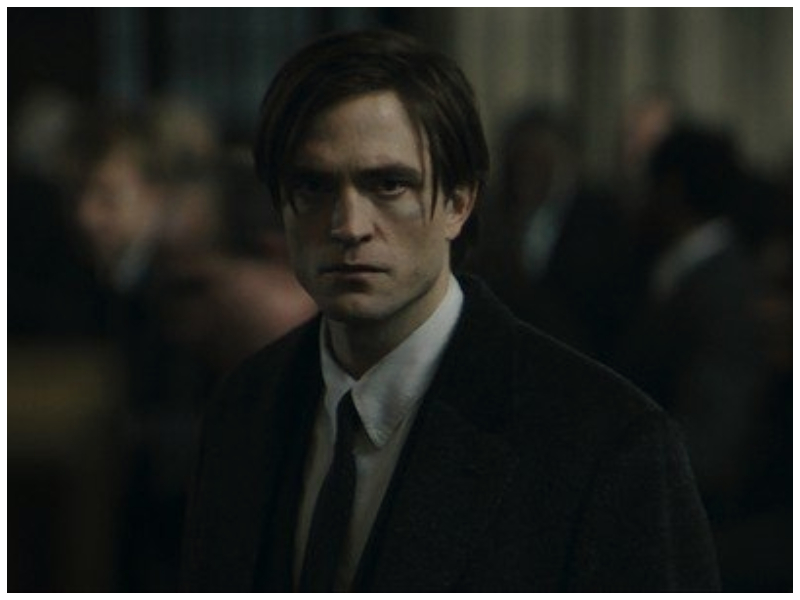 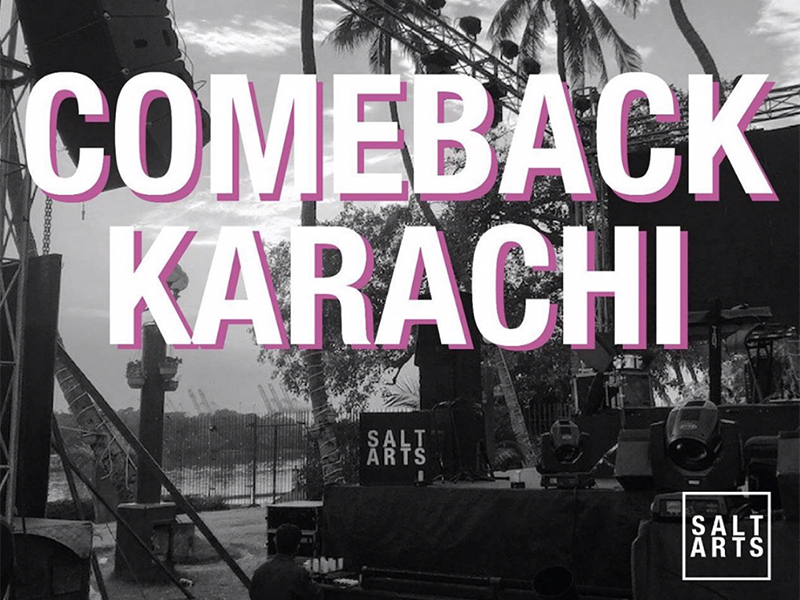 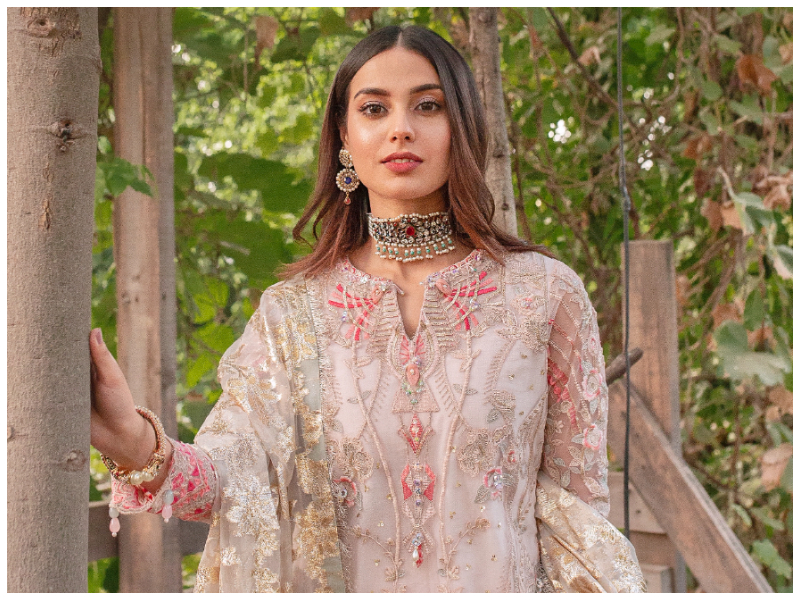 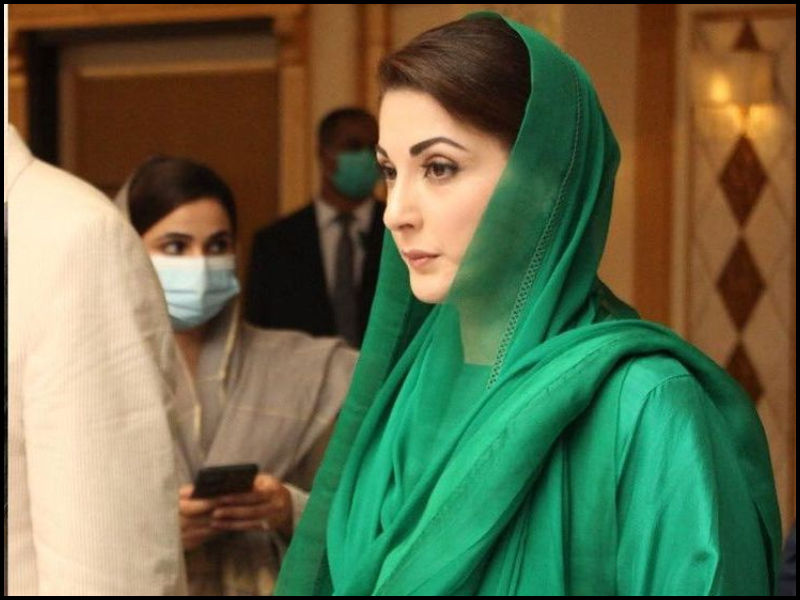 Fashion & Politics: Maryam Nawaz emerges as a strong player when it comes to statement style