People all around the world (and Google) are remembering the legend that was Saadat Hasan Manto today. He would’ve turned 108 today, however, he passed way too early at the age of 43, several decades ago. Despite living such a short life, Manto created numerous masterpieces in the form of short stories, a novel and plays. He wrote about the issues in our society that no one else at that time was willing to read or write about. He even had several charges on obscenity against him. Nonetheless, his progressive attitude still speaks to people in the 21st Century. 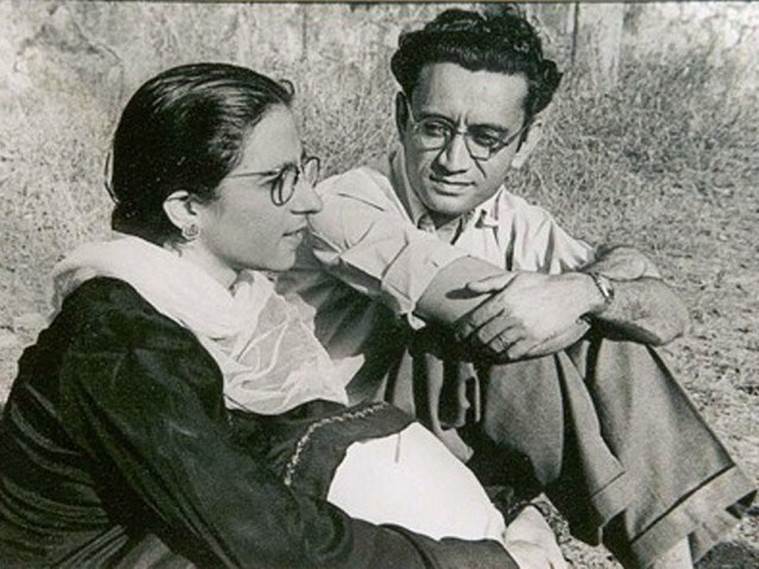 Manto next to his wife, Safiya

To remember his beautiful mind on his birth anniversary, here are 5 of his best quotes:

1) On exposing the truth

“If you cannot bear these stories then the society is unbearable. Who am I to remove the clothes of this society, which itself is naked. I don’t even try to cover it, because it is not my job, that’s the job of dressmakers.”

“If you find my stories dirty, the society you are living in is dirty. With my stories, I only expose the truth.”

“If a man has to make a woman the center of his love, why should he integrate animality into this sacred human emotion? Is love incomplete without it? Is love the name of physical exercise?”

“I wondered why people consider escapism so bad, even the escapism on display right then. At first, it might appear unseemly, but in the end, its lack of pretension gives it its own sort of beauty.”

5) Lastly, when the legend wrote the text for his own gravestoneÂ

“In the name of God, the Compassionate, the Merciful… Here lies Saadat Hasan Manto and with him lie buried all the secrets and mysteries of the art of short-story writing… Under tons of Earth, he lies, still wondering who among the two is a greater short-story writer: God or He.”

A few years ago, a Pakistani film was also made on the life and death of the writer. You can watch the trailer here: 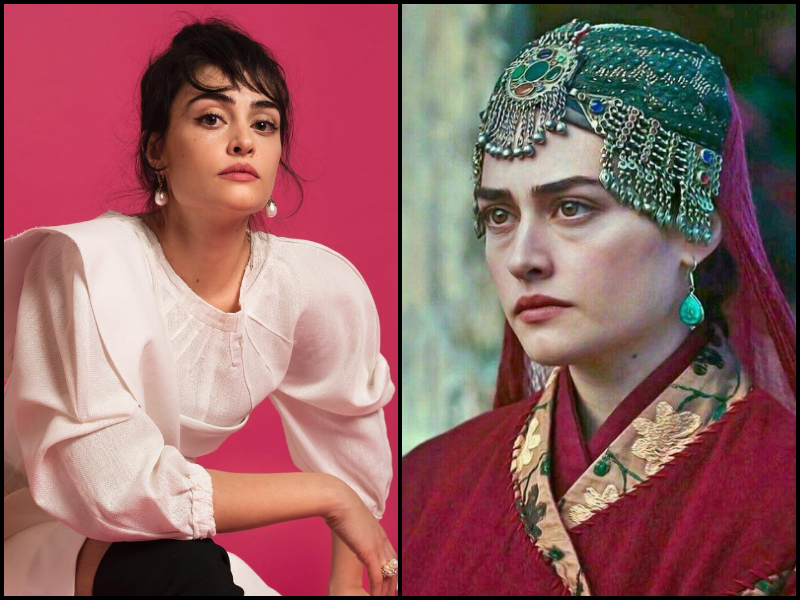 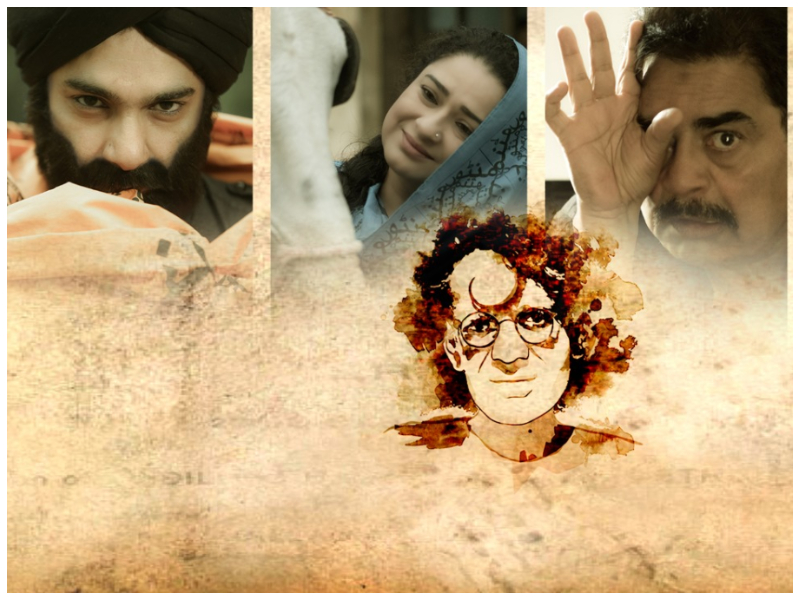