After several lead cast changes in Khalil-ur-Rehman Qamarâ€™s upcoming filmÂ Kaaf Kangana,Â there seems to be more news in the offing â€“ and it doesnâ€™t look good for the film.

According to Instep, the writer-directorâ€™s film is in hot waters once again as veteran actress Resham has also now confirmed she is no more a part of the film.

â€œYes the news is confirmed, Iâ€™m not a part of the movie anymore,â€ Resham told Instep, adding that being a professional and passionate actor it is her job to fulfil her prior commitments. â€œActually, the shooting of my upcoming serial Mutthi Bhar Chahat alongside Aagha Ali is still underway and due to date issues I had to opt out of the movie.â€

Resham is now part of a list of actors and actresses who have opted out of the film, which includes, Urwa Hocane, Farhan Saeed, and Sohai Ali Abro.

Kaaf Kangana features Sami Khan and model turned actor Eshal Fayyaz in lead roles along with Ayesha Omar. Reportedly, it is an intense romance drama with a patriotic touch and is being made in association with the ISPR. 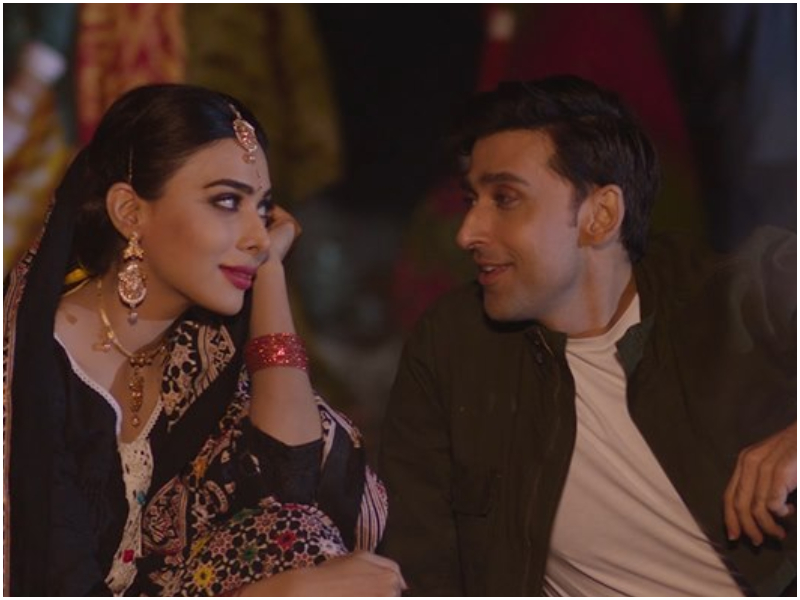