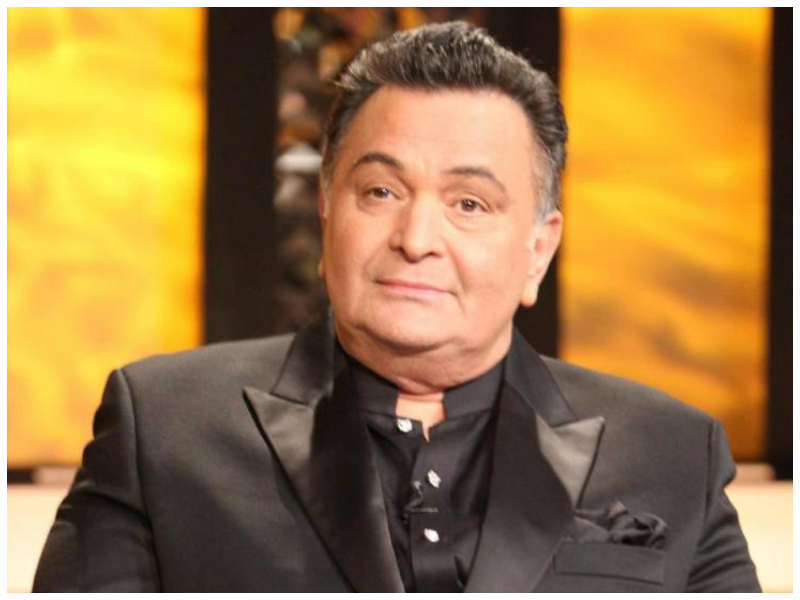 It has been several months since Rishi Kapoor flew to New York to undergo treatment for an undisclosed ailment. The veteran actor and his closed ones have kept it hush-hush as no media reports have revealed what disease he is suffering from. Soon after Rishi left, rumours were afloat that he was battling cancer.

Rahul took to Facebook early morning on Tuesday and shared a picture with Rishi which was captioned, “RISHI KAPOOR (CHINTU) is CANCER FREE!!!!” While fans are rejoicing over the post, and sending their love and prayers, some are wondering if Rishi was indeed suffering from the deadly disease.

Earlier in April, Rishiâ€™s son Ranbir Kapoor was also seen in a photo which was clicked outside Memorial Sloan Kettering Cancer Centre in New York. Ranbir also opened up about his father’s current state of mind during his acceptance speech at an award show.

“I would like to dedicate this award to very special people in my life, starting with my father. He is going through a little bit of a rough patch in his life and I have often heard that whenever you come at crossroads in your life, you can really tell who you are as a person. Whenever I speak to him, he only talks about movies. And more so, he speaks to me about his insecurities that when he gets back, will he get to work in movies? Whether people will offer him films? Will he be able to act in movies?” he said.

Rishi was last seen in 102 Not Out alongside Amitabh Bachchan.

A post shared by Ranbir Kapoor Universe (@ranbirkapooruniverse) on Apr 6, 2019 at 4:36pm PDT 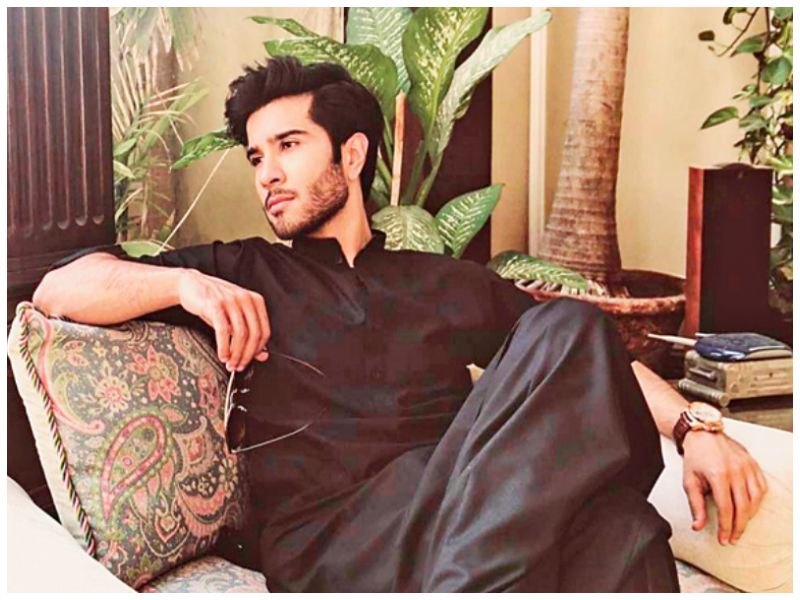 Previous post
Did you know? Khaani is a smash hit in Saudi Arabia
Next post
Meesha Shafi addresses all questions raised by Ali Zafar in sexual harassment case 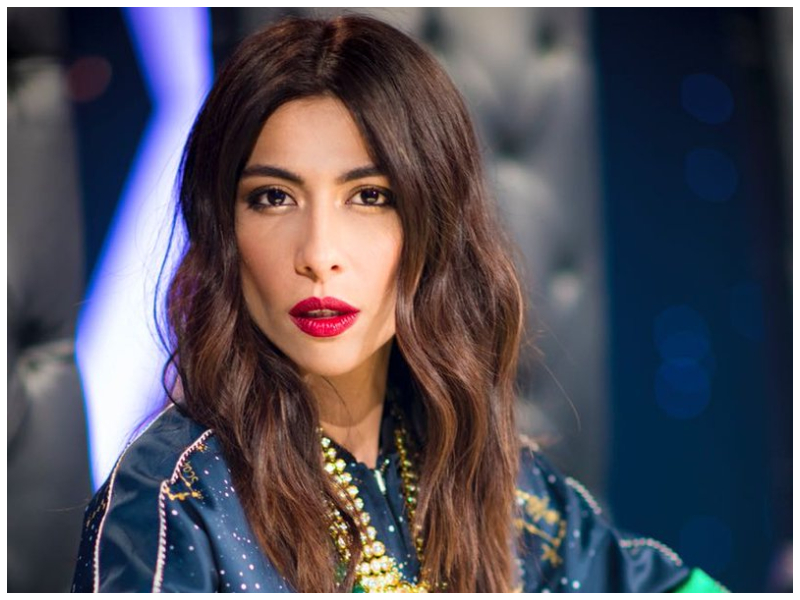