After receiving praise for his acting skills in HBOâ€™s The Night Of and his Marvel Studios film Venom, multi-talented British-Pakistani musician Riz Ahmed (Riz MC) has now released his latest single, â€˜Mogambo.â€™

The track â€“ whose title has been inspired by Bollywoodâ€™s cult-favourite villain of the 80s, Mogambo from the film Mr. India â€“ explores the idea of masculinity in the South Asian perspective as it looks at theÂ Akhara Pehelvaan’s andÂ questions the normative idea of ‘manliness’.

Regarding this, Riz had also written in a post on Facebook that the song tries to look at South Asians as they really are without stereotyping them.

â€œBrown men usually are shown as insane & scary, or weak & meek,â€ he wrote. â€œRarely as complex, contradictory, & fully human. But these guys will kick your ass while wearing floral thongs. F*** what you thought about us.â€

The video also quite interestingly weaves the transgender community within the narrative, which gives ‘Mogambo’Â that distinctive edge Riz always goes for.

Tom Hardy gives us his best #mogambo – whatâ€™s the verdict?
Think u can do better?
Post urs here with #mogambo before the single drops Oct 3rd… pic.twitter.com/TEkyvi9vdt

Previously, the actor had also made Hollywood actor and his co-star in Venom, Tom Hardy, say Mogamboâ€™s signature dialogues, â€˜Mogambo Khush Huaâ€™ in a now-popular video.

Check out the song here and tell us what you think (WARNING: explicit lyrics)

Previous post
Deepika Padukone to co-produce film on acid attack survivor
Next post
Wrong No. is getting a sequel with Sami Khan and Neelum Muneer in lead roles 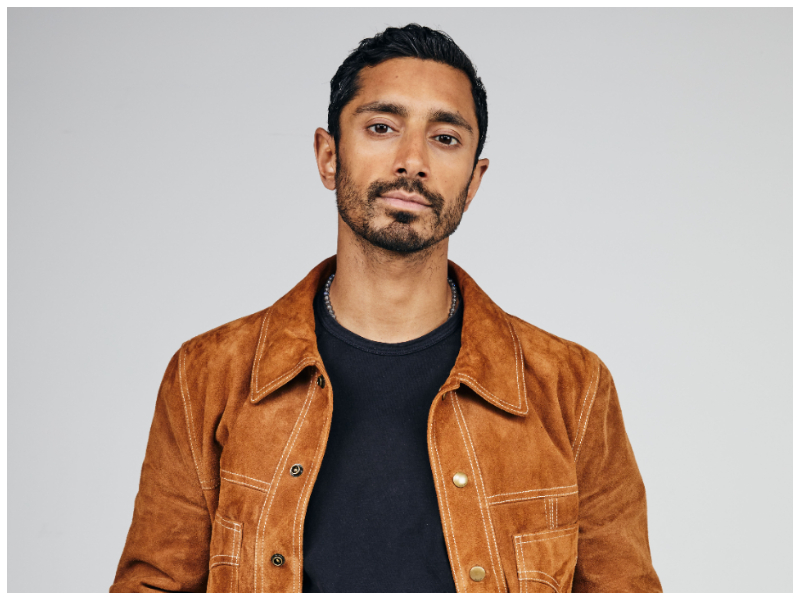 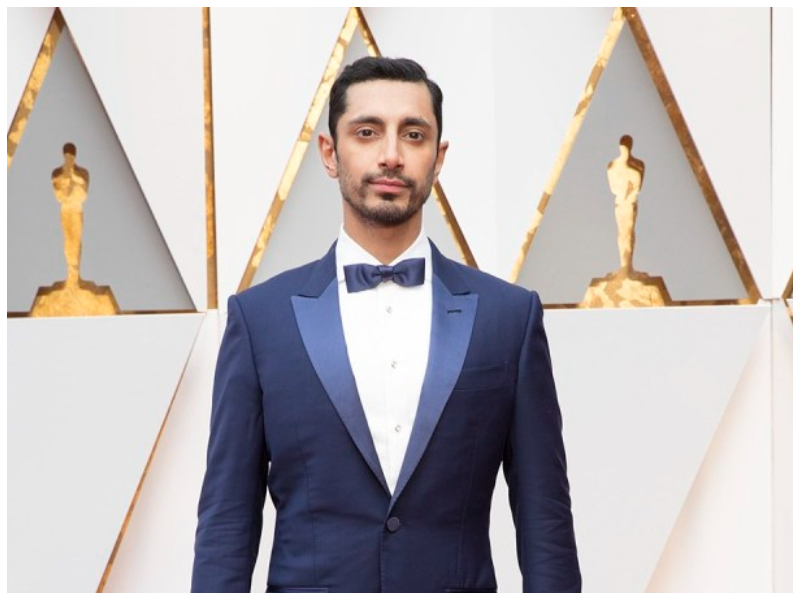