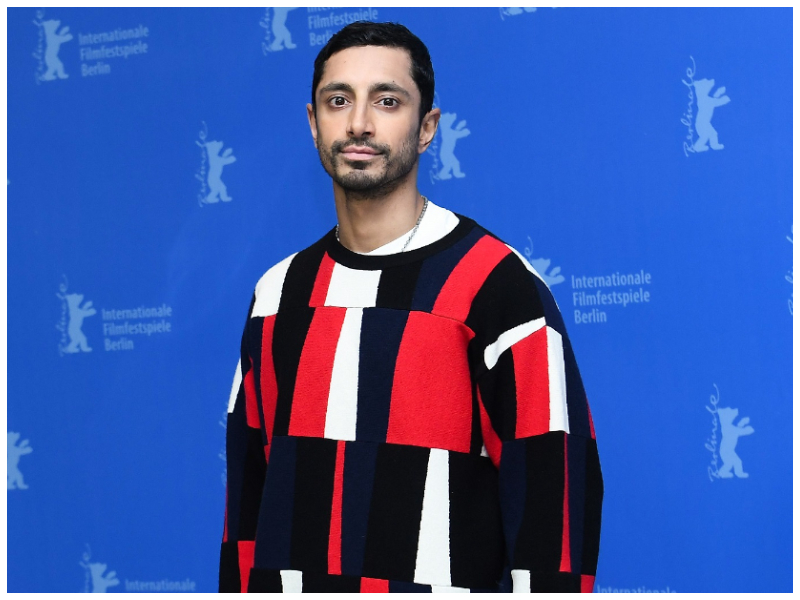 British-Pakistani star Riz Ahmed’s short film The Long Goodbye has won an accolade at the 28th Raindance Film Festival in the Best UK Short category. The festival was conducted online due to the pandemic and winners were announced on the website.

The 12-mintue short film is directed by Aneil Karia, and explores what would happen in Britain if racists took over in the future. It ends with a haunting poem called: ‘Where Are You From’. The short film and the EP by the same name were released in March. The EP has been awarded Best Special Project at this year’s UK Music Video Awards.

The album of The Long Goodbye has 15 tracks including Toba Tek Singh, The Break Up (Shikwa), Mogambo and Deal With It. It features interludes by actors Mahershala Ali (Don’t Do Anything Stupid), Mindy Kaling (Take Half) and Yara Shahidi (Look Inside).

This is the second studio album by Riz, who plans to do a live-stream digital show of the album in December. “Gutted we couldn’t do The Long Goodbye live show for you in real life this year, but we’re adapting with the times,” he wrote on Instagram a week ago.

“We’re gonna do a live-stream digital show (on 19th December). We’re gonna go on a journey behind the tracks, from 1947 to 2020 & try to see how far we have come,” he added, announcing that the tickets are on sale from 1st December.

He recently acted in the film Mogul Mowgli which explores the life of a New York-based British-Pakistani rapper who faces health struggles as well as social hurdles on his road to success. 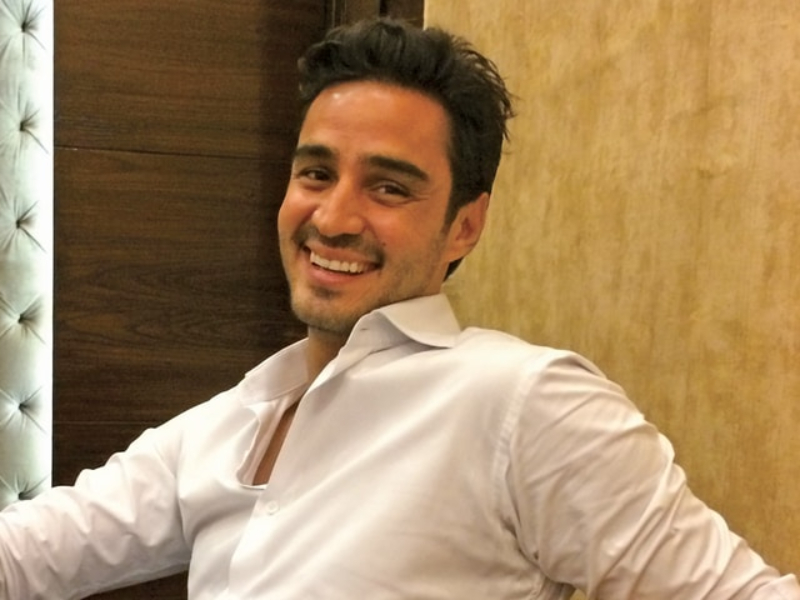 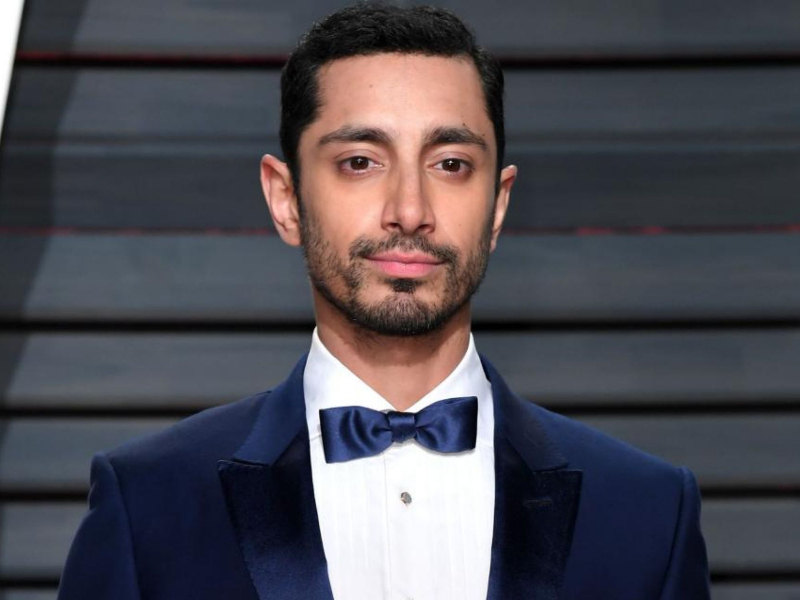