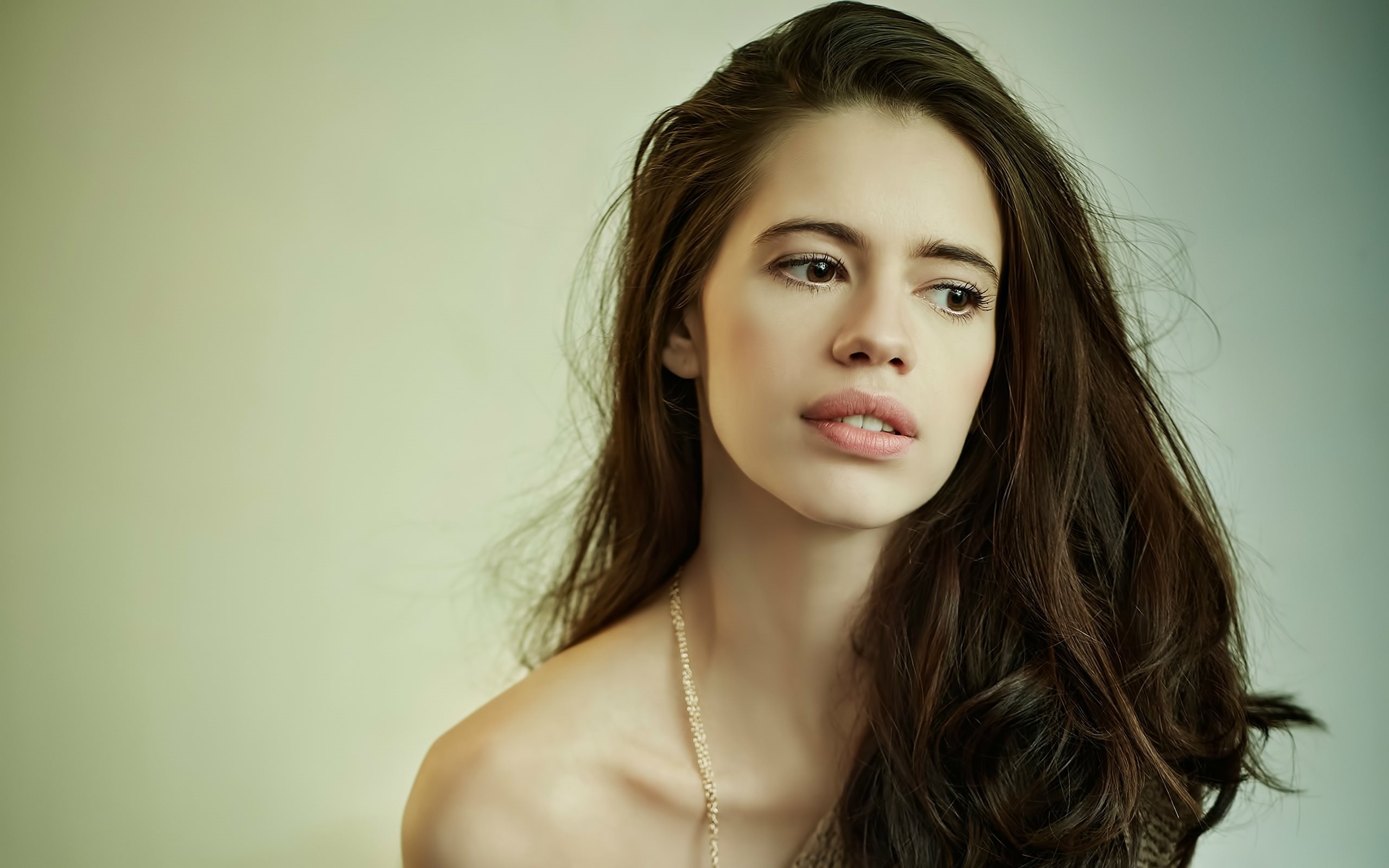 Netflix shared the teaser and captioned it, â€œSeason 2 is coming. Put your chattris in the air. #SacredGamesS2. ”

The series is based on a book — also named Sacred Games — by Vikram Chandra and first premiered on Netflix in 2018. It created waves all over social media and was welcomed with roaring applaud as it featured an impeccable storyline, along with a strong cast with powerful, dynamic roles, each of which left a lasting impression.

In season 2, while Nawazuddin Siddiqui and Saif Ali Khan remain the leads, we will see actors Kalki Koechlin and Ranvir Shorey make an appearance. Kalki — who is famous for her unorthodox roles in movies such asÂ Margarita with a straw —Â is obviously excited to be a part of the project.

“Personally, I am a fan of the series, and it is super awesome to be a part of the Sacred Games and Netflix family. Season 2 promises to be much more exciting and I cannot wait for viewers to watch me in the series,â€ The Indian Express quoted her as saying.

Ranvir Shorey made his debut in 2002 with Chotti Si Love Story and earned praise after performing in movies such as Bombay Talkies and Lakshya.

If you want to watch a gripping Netflix series with a twist, this is it! 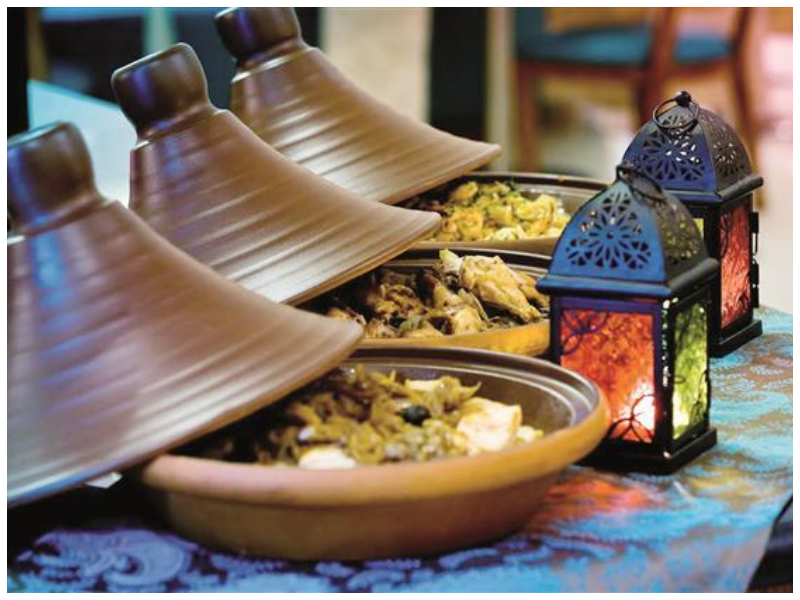 Previous post
7 Ramazan deals in Karachi you shouldn’t miss
Next post
In pictures: Stars bring out the best of ‘Camp Fashion’ at Met Gala 2019 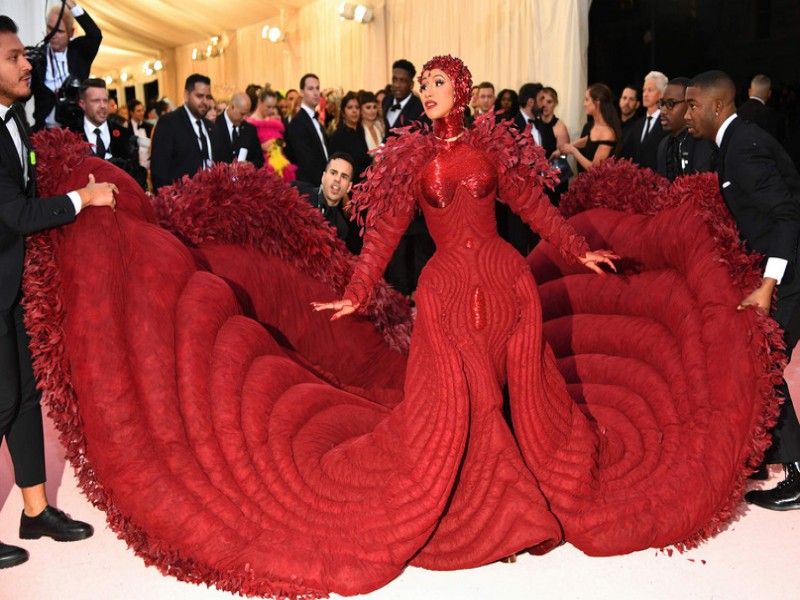