Though cross-border tension between India and Pakistan has resulted in an indefinite halt over the exchange of entertainment content, Sajal Alyâ€™s Bollywood filmÂ Mom hasÂ taken forward the message of peace as itÂ recently debuted in China and overshadowed all other Bollywood movies running in theaters there.

Indian film critic Taran Adarsh took to Twitter to share some statistics on how wellÂ Mom is faring at the box office in China. The film has made more money than Ayushmann Khurrana’s smash hit Andhadhun which was released last month.

#Mom debuts at No 4 position at #China BO [opens better than last monthâ€™s #AndhaDhun]… Although the start is good, the biz needs to witness an upturn on Sat and Sun for a healthy weekend total… Fri $ 1.64 million [â‚¹ 11.47 cr]. Note: Includes screenings held earlier.

Taran later also shared that Mom has had a successful weekend in China and it is trending better than Rani Mukerjee starrer Hichki.

Read:Â Sajal Alyâ€™s Bollywood film Mom is all set to release in China

MomÂ was released in India almost two years ago and features our own Sajal Aly alongside Sridevi, Adnan Siddiqui, Akshaye Khanna and Nawazuddin Siddiqui. The story revolves around the struggle of a mother (Sridevi) who takes law in her hand to punish her stepdaughterâ€™s rapists. Sajal also received rave reviews by critics and public alike in both the countries for portraying the character of Srideviâ€™s estranged stepdaughter.

MomÂ has already been released in several countries before such as Poland, Czech Republic, Russia, UAE, UK, USA and Singapore. 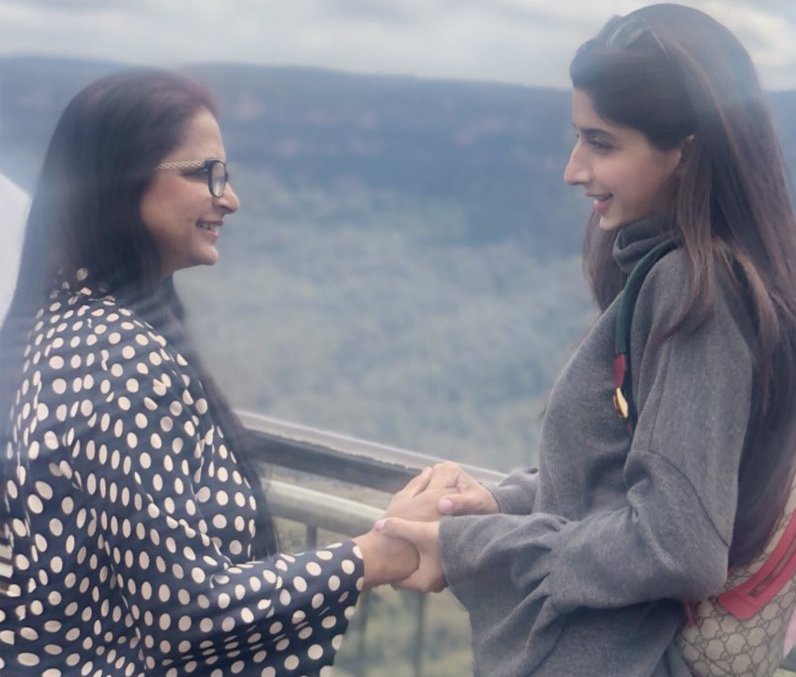