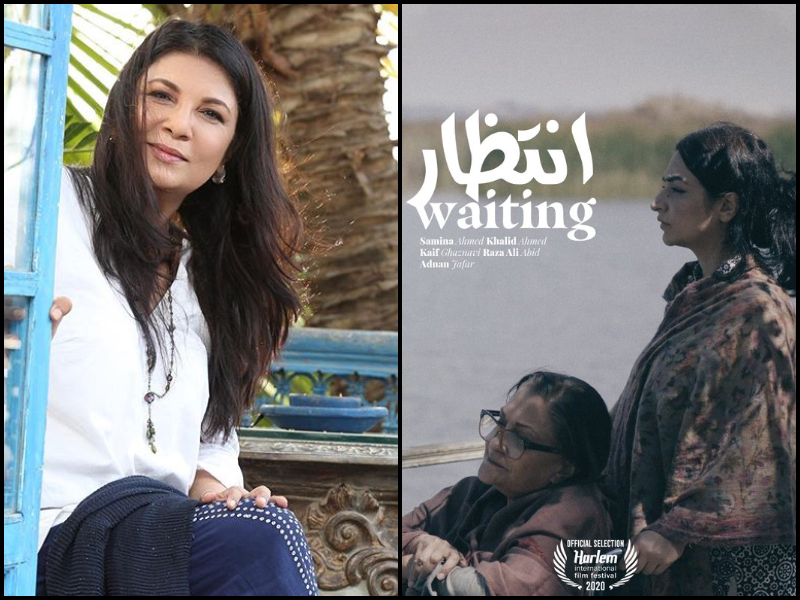 The ace director and producer took to Twitter and made an announcement and also shared a link to watch it online:

“Our Intezaar (Waiting) will have its a world premiere at the Harlem International Film Festival in New York. See the link for all films being shown and how to watch online,” she wrote.

Starring Samina Ahmed, Khalid Ahmed, Kaif Ghaznavi, Adnan Jaffar, Raza Ali Abid amongst others, the film is written by Bee Gul, who is known for her dramas such as Dar Si Jati Hai Sila. A teaser of Intezaar was released in February, and the movie was scheduled to release in March but it was postponed due to the pandemic.

Intezaar is a film about a family’s patiently waiting for things to happen. A father waiting for his family to leave him, a mother waiting for her son to come home and a daughter taking care of her ageing parents, waiting for them to pass on. The loneliness, the indifference of children and the fear of death, ever approaching. However, under this gloom, they find reasons to live.

The Harlem International Film Festival will be held from September 10th till September 13th. Sakina Samo was recently awarded Pride of Performance for her contribution to the Pakistani entertainment industry. 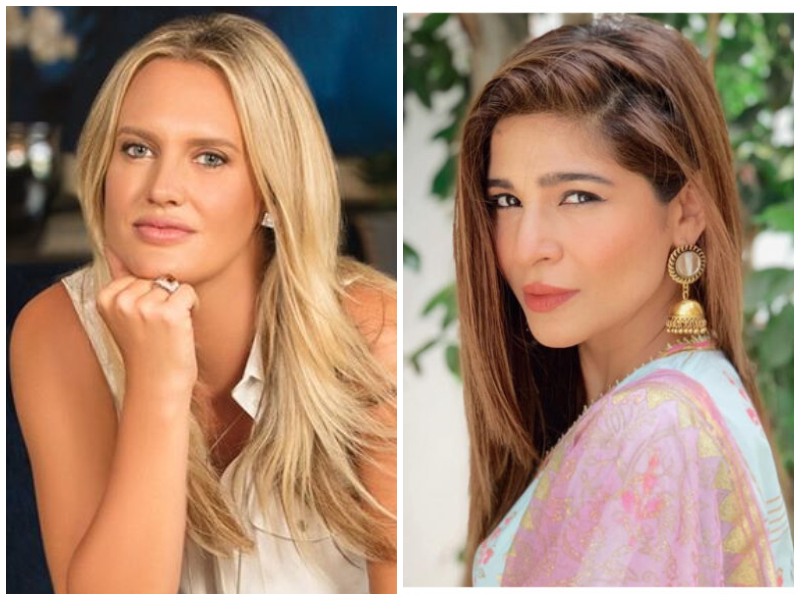 Previous post
#KarachiRain: Celebs react to flooding in the city after record-breaking rain
Next post
Pakistan’s film industry continues to fight 50-year-old battle with no end in sight 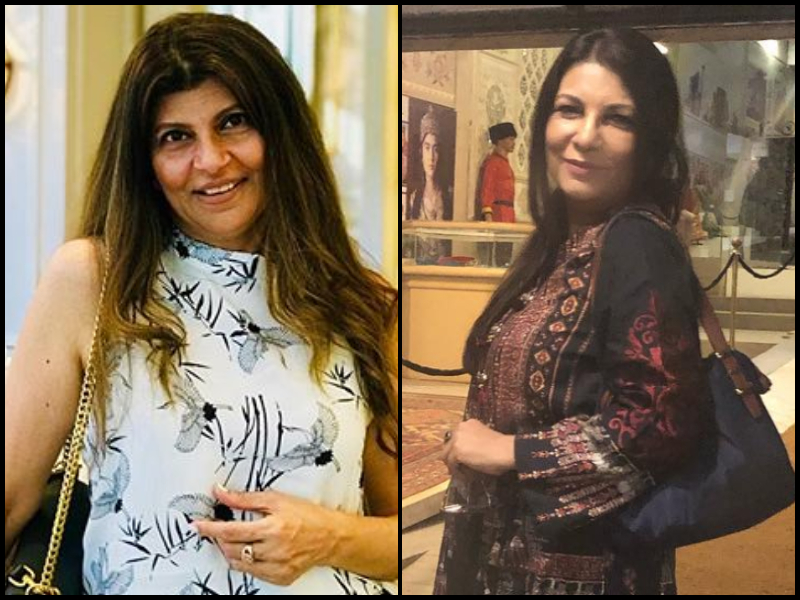 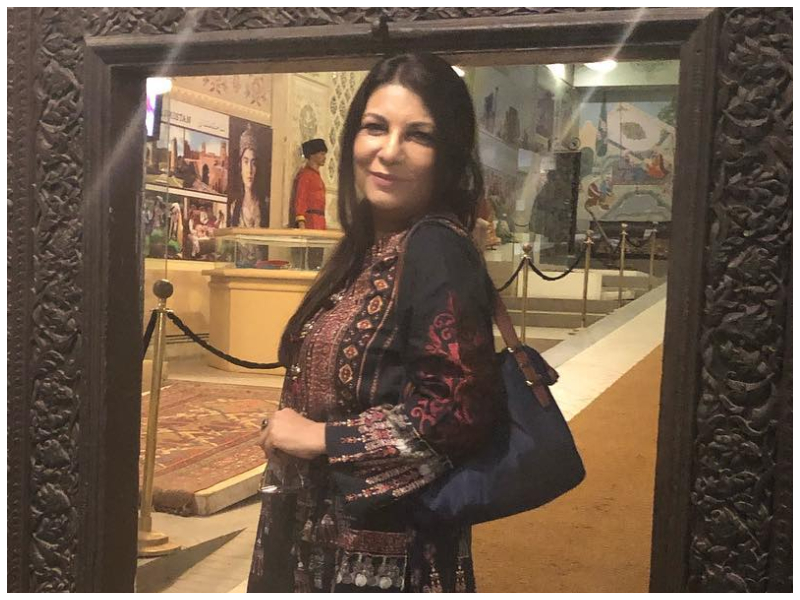