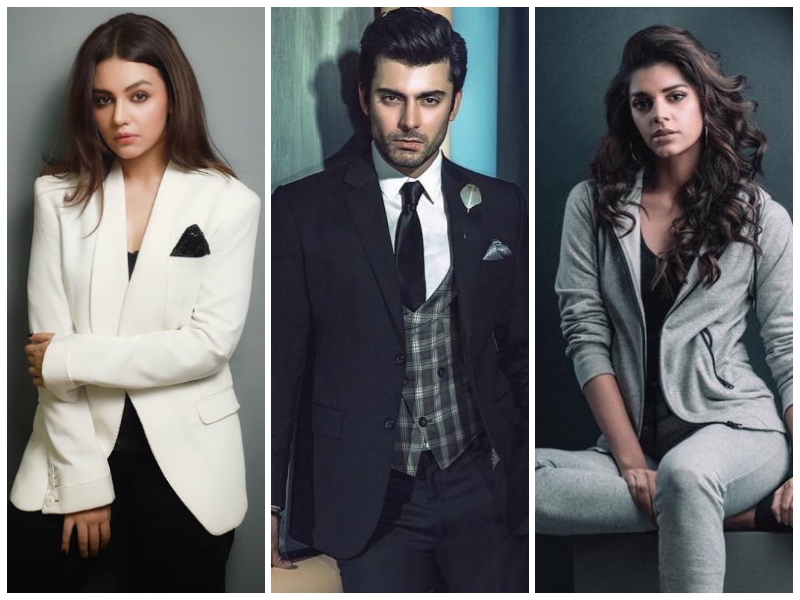 This is not the first time Fawad and Sanam will appear together on screen. The last time we rooted for their on-screen couple was in the drama serial Zindagi Gulzar Hai.Â While it is still unclear as to who will play Fawad’s love interest or if it has a love triangle at all, but we’re excited to see the camaraderie between the three. Also, we are curious to see Fawad as a navy officer.

According to an official press statement released by Hamdan Films,”AanÂ is the epitome of naval warriors that packs romance and drama between the main actors. It also has combat and touch of humour that makes it a complete package for the best cinematic experience.”

Sanam, Zara and Haseeb shared the news via their social media accounts.

The cat is finally out of the bag #Aanthemovie will be coming to theaters this year and Iâ€™m so excited to be sharing the screen again with the amazing @fawadkhan81 and rising star @zaranoorabbas.official . Stay tuned because this one is worth waiting for! #HamdanFilms #UmeraAhmed #PakistanNavy #HaseebHasan @haseeb_hasanofficial @hamdanfilms

The story has been directed by Haseeb Hasan and written by Umera Ahmed. Haseeb Hasan has previously given us a film like Parwaz hai Junoon and most recently the hit drama serial Alif, which is also written by Umera Ahmed.Â  Some of her famous projects are Zindagi Gulzaar Hai, Laal, Shehr-e-Zaat and Meri Zaat Zarra Benishan. With such a talented cast and crew, we can only hope for great things from this project!

Jawed Shaikh, Navid Shehzad, Nayyar Ejaz, Naeem Tahir and Aly Khan are also in the cast among many others. The film is set to start shoot in April with a pre-set release date at the end of 2020. 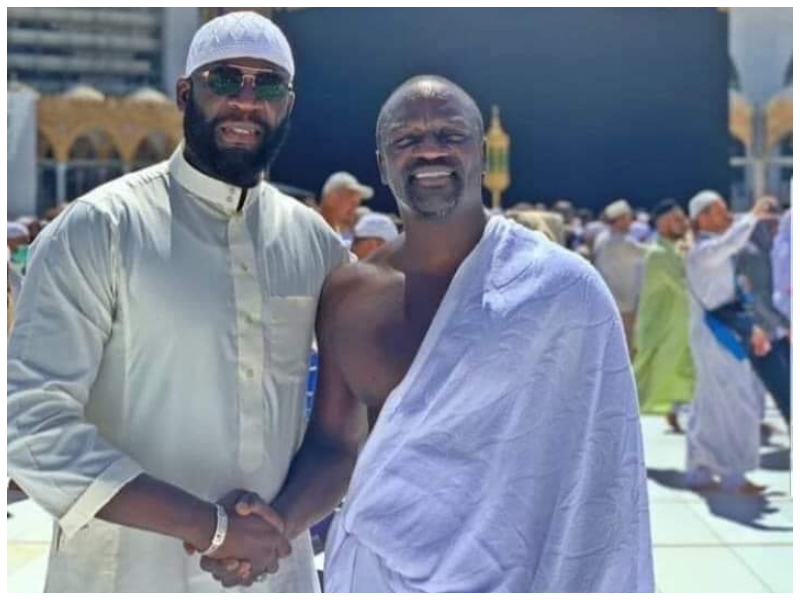