Weâ€™ve started watching drama serial Sanam, the Hum TV play that has replaced Mann Mayal (better known as Chinese torture) on Monday evenings and while viewers are intrigued to see how this story embarks, the start â€“ I must say â€“ has been slow. The main attraction of watching Sanam is, of course, the possible pairing of Osman Khalid Butt and Maya Ali as well as Hareem Farooq. I have to say that out of the three, Hareem Farooqâ€™s acting prowess is strongest, as one feels apprehensive of her unpredictable mood swings every time sheâ€™s in a scene.

The story so far portrays this young, good looking boy called Haarib (Osman Khalid Butt), who has struggled his way from lower middle class to where he is today, which is upper middle class. He is married to Aila (Hareem Farooq), a girl who he has been working with for two years, and who has a psychological disorder that he is just about getting to know. Their next-door neighbours are Aan (Maya Ali) and her mother (Hina Bayat), who has moved from her mohalla after her husbandâ€™s death to find a well-settled, suitable boy for her daughter. She does not wish to marry her in her husbandâ€™s family of qasaai (they are actually butchers). Aan has an MBA degree and works at a bank and of course, is every sharif boyâ€™s dream girl. Itâ€™s inevitable that Haarib, frustrated with his marriage, will incline towards her.

So much is obvious in the story but I refuse to believe that it will proceed without a twist. The story has hinged itself on three characters but their has to be an element of surprise in the evolution of these characters otherwise they will become boring and the story will suffer.

Iâ€™ve heard that the writers are trying to create awareness of the issue at hand, which is people who suffer psychological disorders such as the bipolar syndrome or hysteria. My question is, how is it possible that Aila â€“ who Haarib had been working in close quarters with for two years â€“ did not display her tantrums at work. People suffering the bipolar syndrome cannot control their mood swings (unless they are on medication) and their behavior is quite evident. How could Haarib have been such an idiot?

He appears to come to terms with the issue in the next episode, which is a relief, because it means the story will move along after spending the obligatory first two episodes on making necessary introductions. The fact that Aila looks a lot older than Haarib or that Aan looks like Mannu incarnate are things weâ€™ll have to come to terms with.

Previous post
How do Mehwish, Armeena and Sajal compare?
Next post
Fashion Week focuses on Nude and Natural 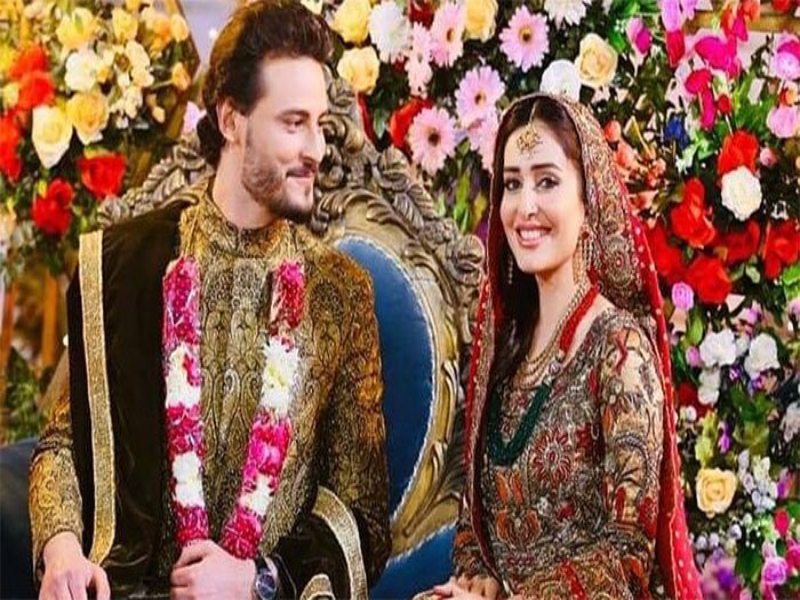 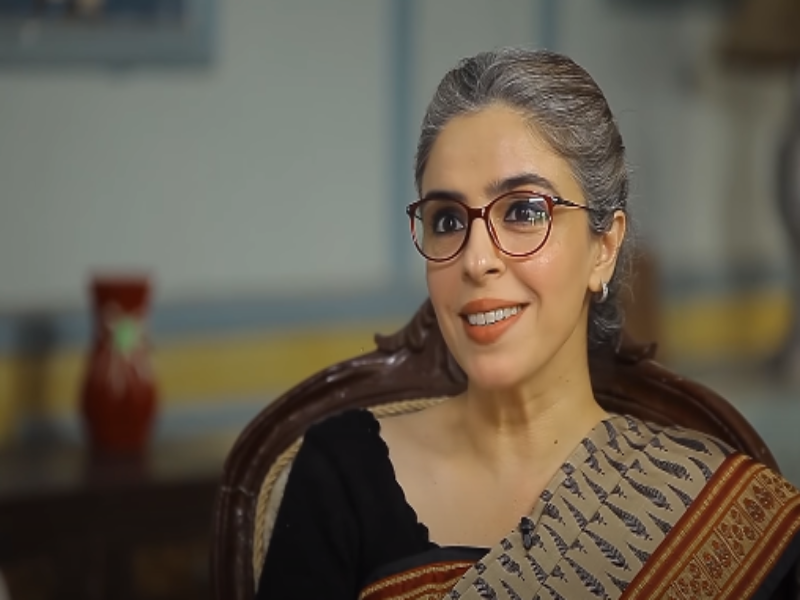