Sarmad Khoosat to pen the script for Lux Style Awards 2019 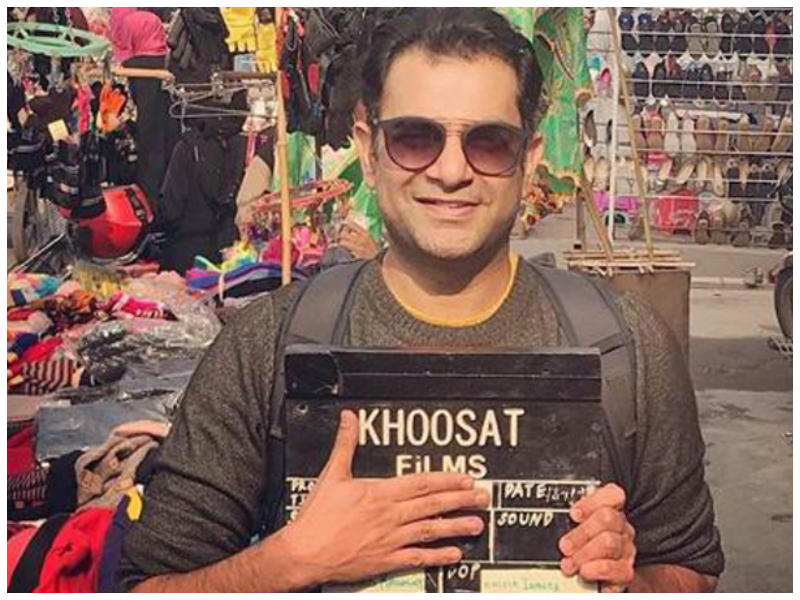 As we stepped into July’s first week, excitement for Lux Style Awards 2019 is reaching an all time high. Celebrities have already started posting their rehearsal videos on social media and we have got a few hints about who is performing. The next big question is who will pen down the witty and memorable script and Lux Style Awards office has officially announced that Sarmad Khoosat will be the official scriptwriter for the evening this year.

Sarmad is aÂ renowned name in Pakistani film and television industry, who has given us dramas that resonated not only with Pakistani audiences, but across the border as well. Sarmad’s name is synonymous with successful and hard-hitting projects like Humsafar, Shehr-e-Zaat and a thought-provoking film like Manto.Â In 2018, he wrote a 24-hour live act, No Time To Act, which was an enactment of the last hours of a prisoners life. The performance was appreciated by critics and viewers alike.

Read: LSA â€™19: Hereâ€™s who we think will win big in the Film, Music and TV categories

That’s not all, the writer-cum-actor isn’t just good with inspiring content; Sarmad’s claim to fame is 90s hit sitcomÂ Shashlik that ran for over three years on PTV. With all this diverse experience under his belt as a script-writer and actor, we can expect that Sarmad will provide a fresh perspective to LSA 2019 with his wit and humour.

According to a press statement issued by the LSA office, Sarmad consider this venture a challenge.

â€œThis is my first time writing a script for a show of this grand scale. It is a challenge surely, but it also a great honor. Working alongside the Lux Style Awards team to bring this show to life is very exciting and I cannot wait to see what we all produce together. The audience is surely in for a ride,â€ he said.

The 18th annual Lux Style Awards are slated to air on Geo Television. 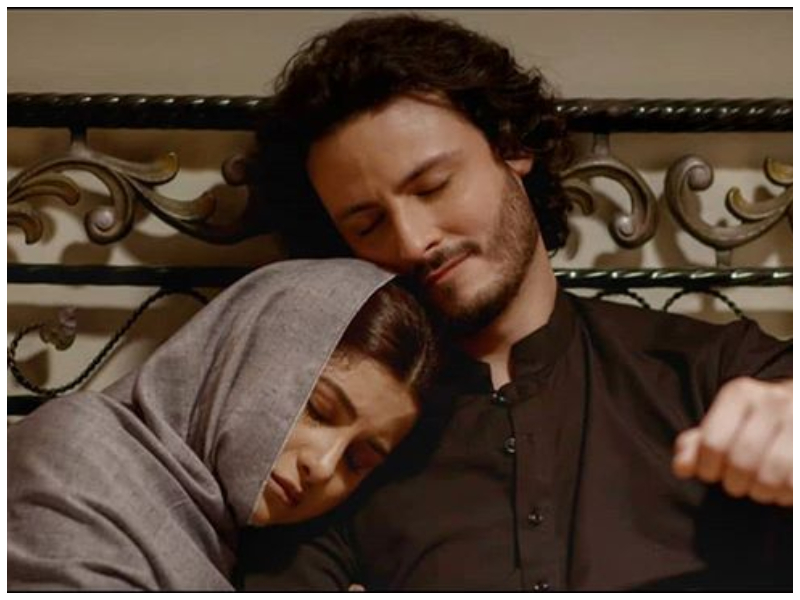 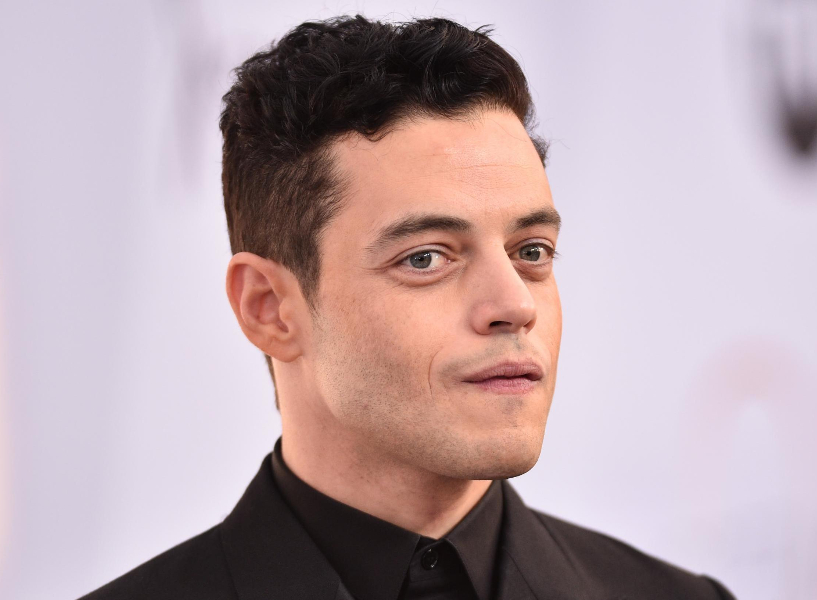