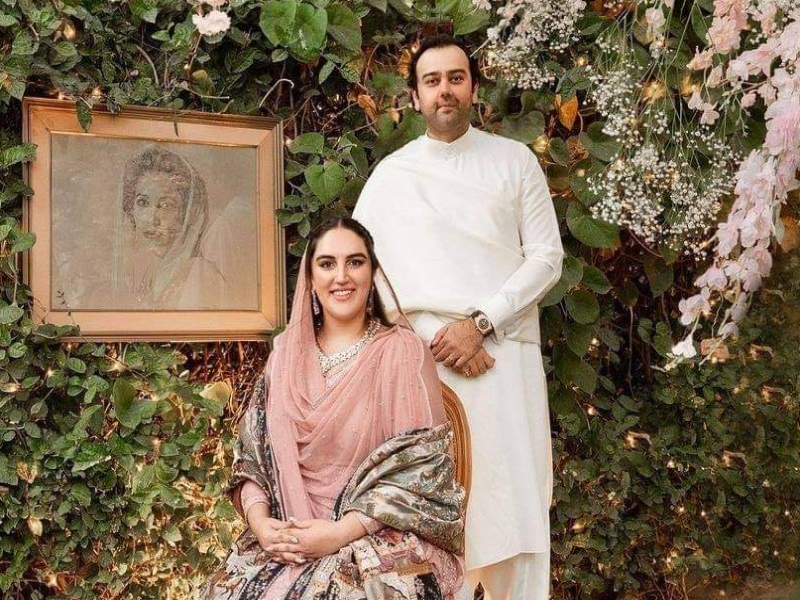 The schedule for Bakhtawar Bhutto Zardari’s wedding with the UAE-based businessman Mahmood Chaudhry has been revealed. Weeklong gatherings have been organised for the wedding of the daughter of former prime minister Benazir Bhutto and former president Asif Ali Zardari.

According to PPP sources and spokesperson, Bakhtawar’s nikah with her fiancé would be held on January 29 and the function of baraat would take place the following day (Jan 30).

The events will begin with a Milad today which will be followed by a simple Mehndi ceremony scheduled to take place on January 27.

A short official statement issued said that around 300 guests are expected at the main function on Jan 30 considering the arrangements under the standard operating procedures due to Covid-19 precautions.

The spokesman also added that PPP Chairman Bilawal Bhutto Zardari will be suspending his political activities for a week to participate in his sister’s wedding.

Bilawal was in isolation after testing positive for Covid-19 at the time of Bakhrawar’s engagement which was held in November 2020. He had participated through a video link as he could not be physically present.

Following the engagement, Bakhtawar uploaded her engagement portrait with her fiancé, in which she is sitting under a magnificent pink bougainvillaea tree. She wore a tea pink outfit, with an embroidered Nida Azwer signature shawl draped over it. Her fiance, Mahmood Choudhry, wore a classic all-white outfit for the occasion.

The bride to be made sure to keep her mother and ancestors part of her new beginning. Along with incorporating a picture of her parents on the invitation card, she made sure to get photographed with a portrait of her late mother, Benazir Bhutto.

We’re excited to see what the bride wears on her big day and all the upcoming details regarding the festivities. The spokesman for Bilawal House confirmed that all functions would be held in Karachi. 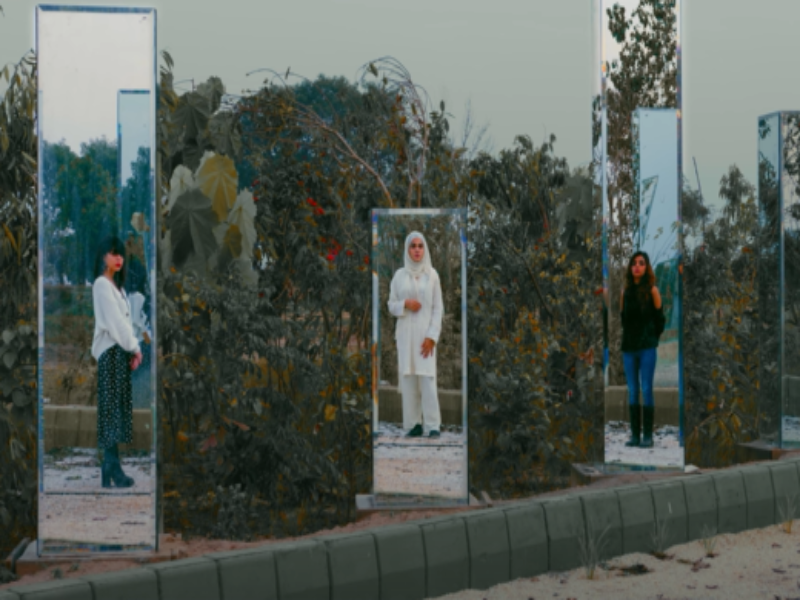 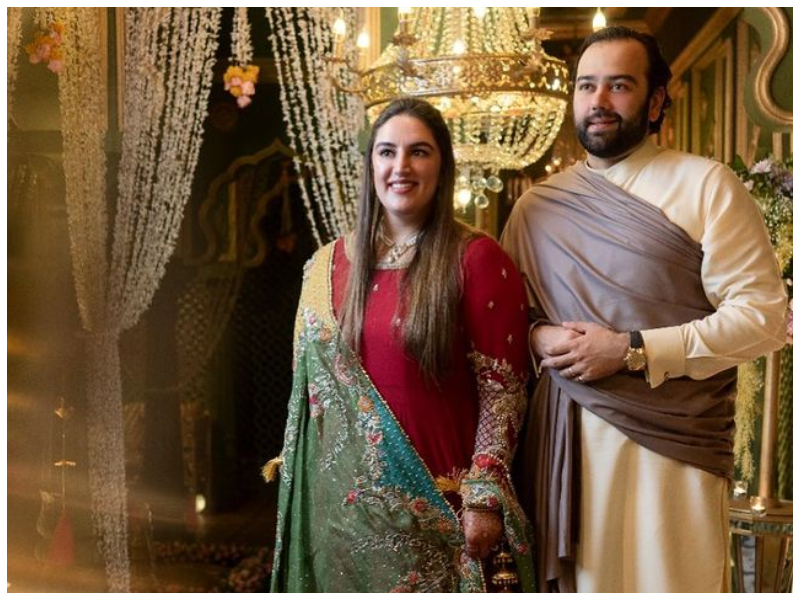