Is Shaan’s ‘humble’ plea something to agree over?

We understand where Shaan is coming from and we agree that bilateral relations are always Â the best option but at times like these when our cinema screens are under the threat of shutting down, we need to think survival, not self.Â Plus, Pakistanis are not willing to buy a ticket to watch every Pakistani film released so how can we expect the Indians to be interested; they have better options. However, a day ahead of a committee meeting (to be addressed to PM Nawaz Sharif) the actor wrote:

â€œA humble request to the prime minister, sir if you are making a committee for the Indian films so they can be shown in Pakistan. Please make a committee so that Pakistani films can also be shown in India. Culture should not only be imported. It can also be exported. Regards, a humble Pakistani, Shaan Shahid.â€

Shahidâ€™s view comes after the PMâ€™s decision to form a committee to ensure the release of Indian films in Pakistan after cinema owners suffered huge financial losses.

We’d like to remind Shaan, in an equally humble manner, that Zee Zindagi was airing Pakistani drama serials because the content was good. Pakistani actors and actresses were getting important, lead roles in Indian films and several filmmakers have spoken in favour of Pakistani artistes even though others may have succumbed to pressure. May we also remind Shaan that it was, after all an Indian film – Arth – that he decided to remake, not a Pakistani one. Art is supposed to build bridges, not pull onÂ divides.

We donâ€™t know whether the Arth 2 star’s â€˜humbleâ€™ request willÂ fall on deaf ears, or will his plea appeal to likeminded people on the committee, but we do hope that the conclusion will be good for Pakistani cinema and the revenue it has been generating for the last one year. Because if it doesn’t and cinema screens shut down, then even Shaan won’t have an audience for Arth 2. 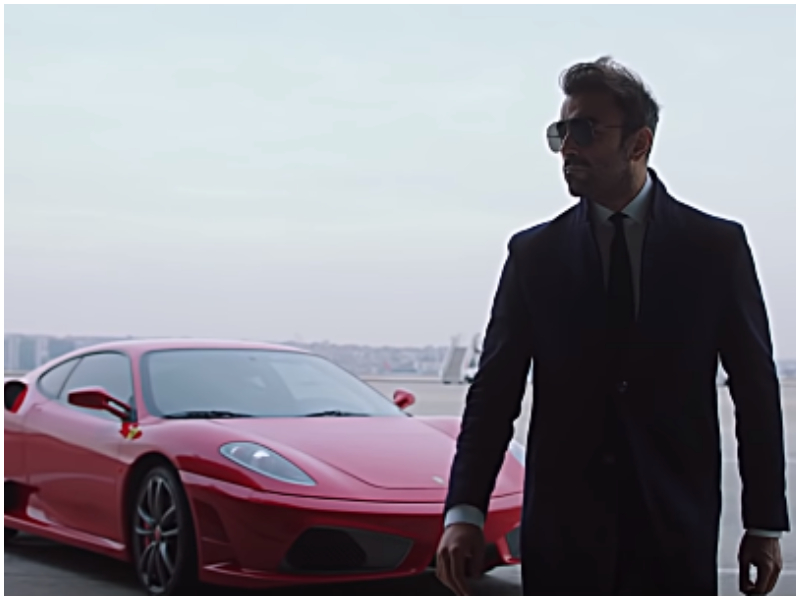 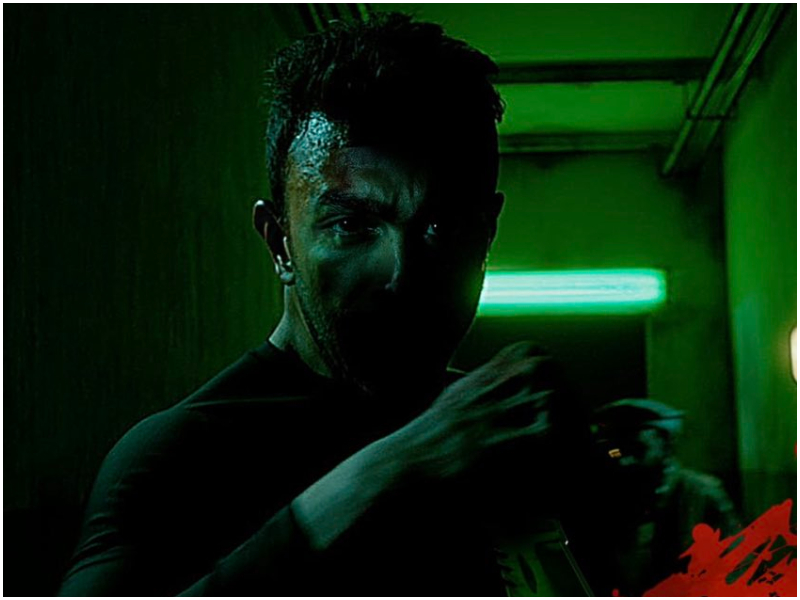