After being a mega star, acclaimed actor and producer, Shah Rukh Khan is no mood to take a break. The superstar recently rolled out the Amitabh Bachchan and Taapsee Pannu starrer Badla, which was an adaptation of a Spanish thriller, Invisible Guest and now his production house — Red Chillies Entertainment — has bagged the rights of hit Spanish show, Money Heist, which is currently in its third season.

According to Indian entertainment portal Koi Moi, the actor loves the show.

â€œShah Rukh Khan was introduced to Money Heist by one of his partners. He loves the show and believes it can be adapted in the Indian context as a feature film,â€ a source close to Mumbai Mirror reported. 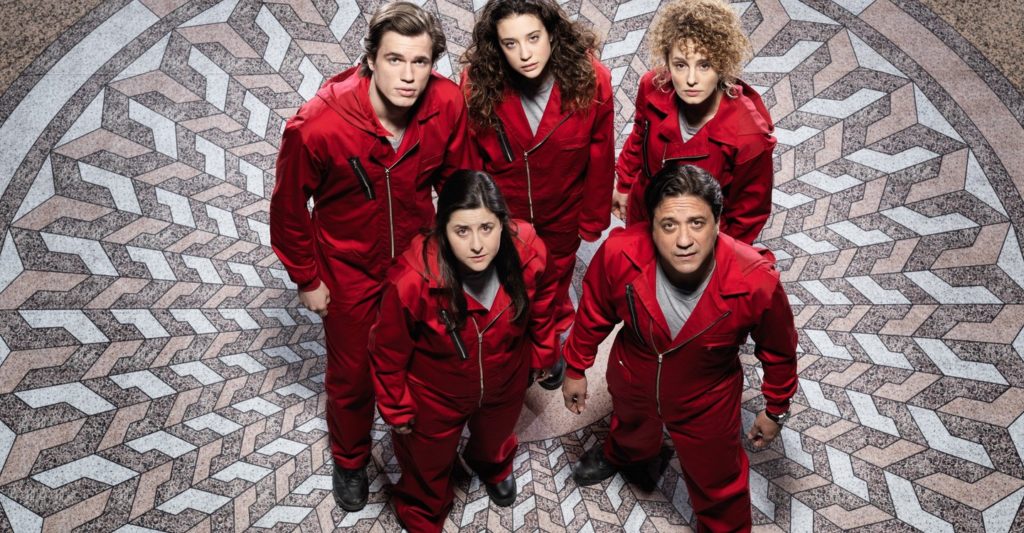 “There is no clarity on Shah Rukh Khanâ€™s involvement as an actor. At this point of time, he is only producing it,” the report said, adding that the cast will be decided based on the script. “SRK has always been open to involving other actors in his production ventures.”

The popular series is about pulling a money heist no one has ever imagined. It story revolves around a mysterious leader who calls himself â€˜The Professorâ€™. He trains eight criminals for five months to steal 2.4 billion Euros from a bank.

A report in Koi Moi also stated that the director of the crime-thriller Andhadhun, Sriram Raghavan is reportedly approached to direct this Hindi adaptation, which is surely taking our excitement to the next level. Now we can only hope that Shah Rukh Khan decides to act in it as well. 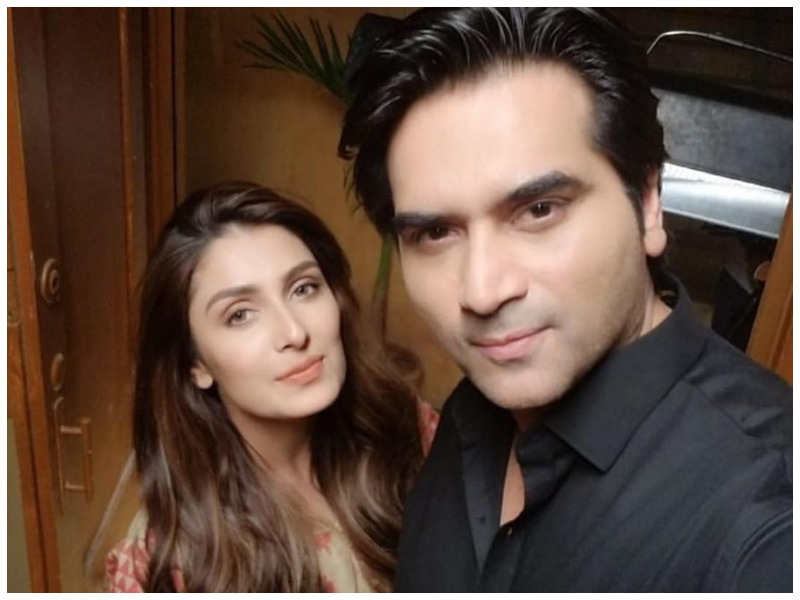 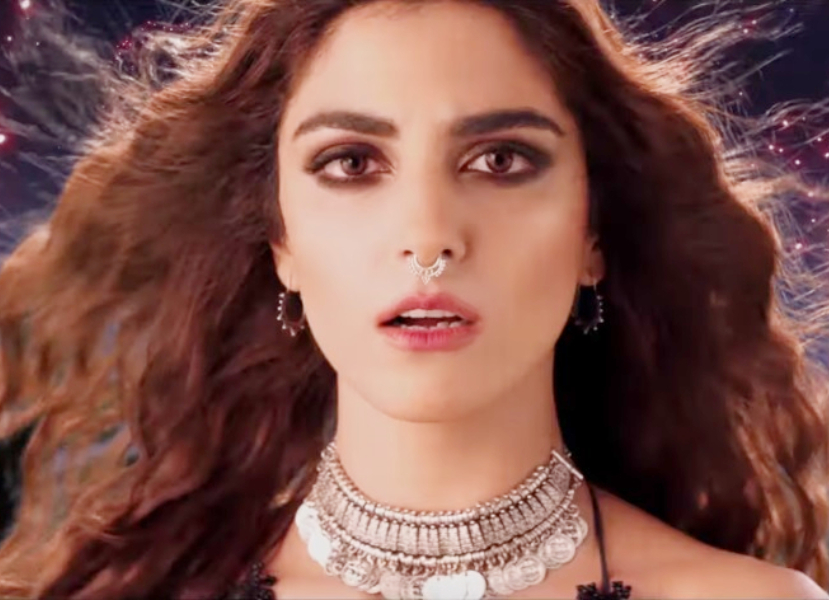 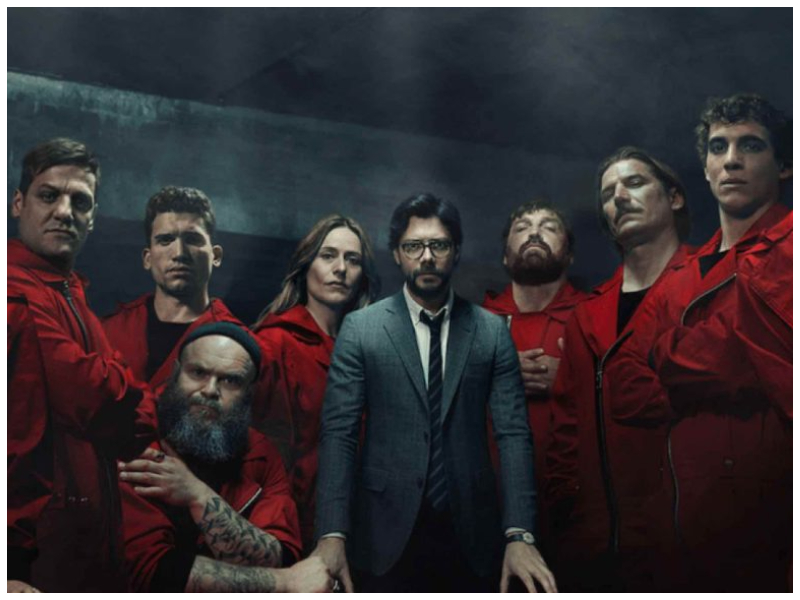 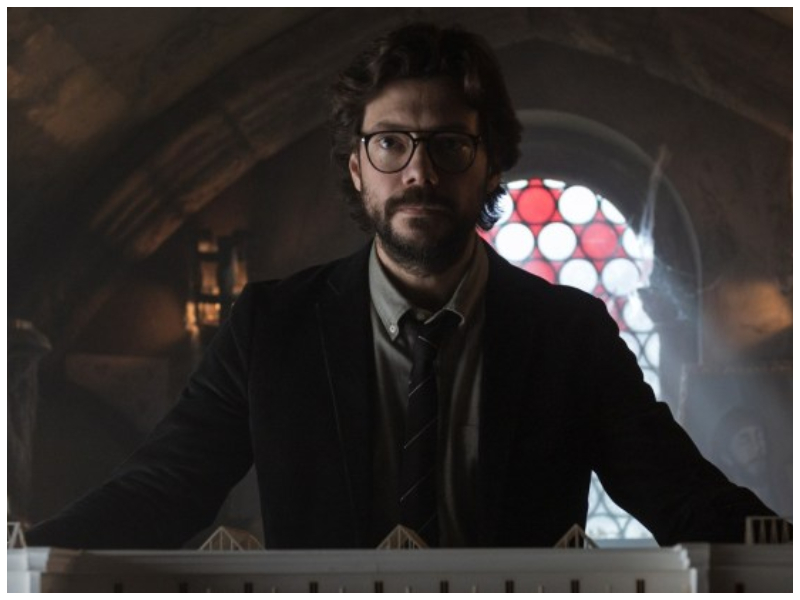