It seems to be a bad year for the Khan’s at the Bollywood box office, as Shah Rukh Khan’sÂ ZeroÂ has become the latest addition to this year’s list of flop films by the iconic trio of actors.

According toÂ Filmfare,Â the film starring Anushka Sharma, Katrina Kaif and Shah Rukh Khan himself, has managed to only collect INR 85 Crore at the box office, which in the last decade is one of the lowest amount made by an SRK film.

The report also suggested that the Aanand L. Rai directorial, had a dismal first week. It opened with a collection of Rs 20.14 crore on Friday which dropped to Rs 18.22 crore on Saturday. The film picked up again on Sunday by minting Rs 20.71 crore only to see a drastic fall on its first weekday. On Monday, the Shah Rukh starrer managed to add only Rs 9.50 crore to its kitty and even after five days of its release, the film failed to touch the Rs 100 crore mark.

The last film by the actor to do so poorly wasÂ Jab Harry Met Sejal,Â which managed to collect approximately the same about as SRK’s latest offering.

Previous post
Dolmen Shopping Festival is back with tons of amazing offers
Next post
2018 in Review: Pakistani films that were a hit or a miss with the audience 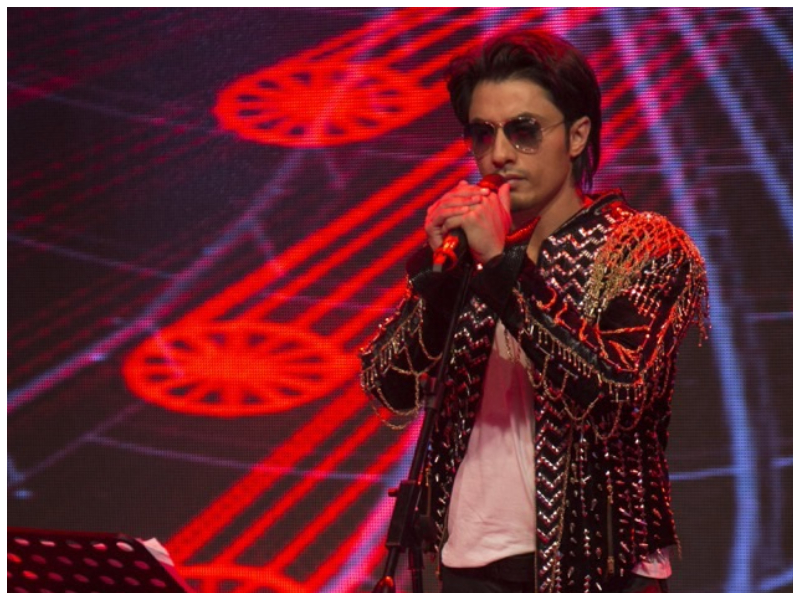 Did you know? Shah Rukh Khan wanted Ali Zafar’s ‘Rockstar’ in one of his films

Criticsâ€™ Reviews: The verdict on Shah Rukh Khanâ€™s Zero is out