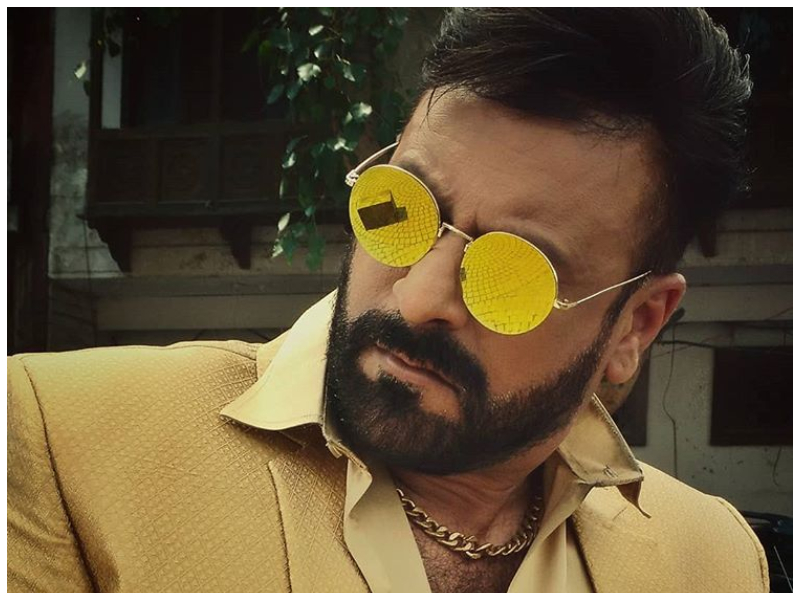 Actor-director Shamoon Abbasi, who gave us Durj last year, has a number of projects lined up for 2020. On New Year’s Eve Shamoon announced that he is geared up to grace the big screen in an upcoming film — Delhi Gate — in which he will be playing an antagonist.

Taking to Instagram, Shamoon shared the first look of the film, announcing that it will come out this year. “The year 2020 starts with a bang. The first look is here. Delhi Gate to hit cinemas in 2020,” Shamoon posted.

The year 2020 starts with a bang ?ï¸ The first look is here ? #Dehligate to hit cinemas in 2020 Dehli gate The Kingdom of love Coming soon #upcomingmovie #Shamoonabbasi #cinemacon2020

Delhi Gate is a romantic thriller where he will be playing the role of â€˜Malik Goldâ€™, the primary antagonist in the film. The film will be related to one of the 13 gates of the old walled city of Lahore. Shamoon had shared the look of his character a few months ago on his Instagram. 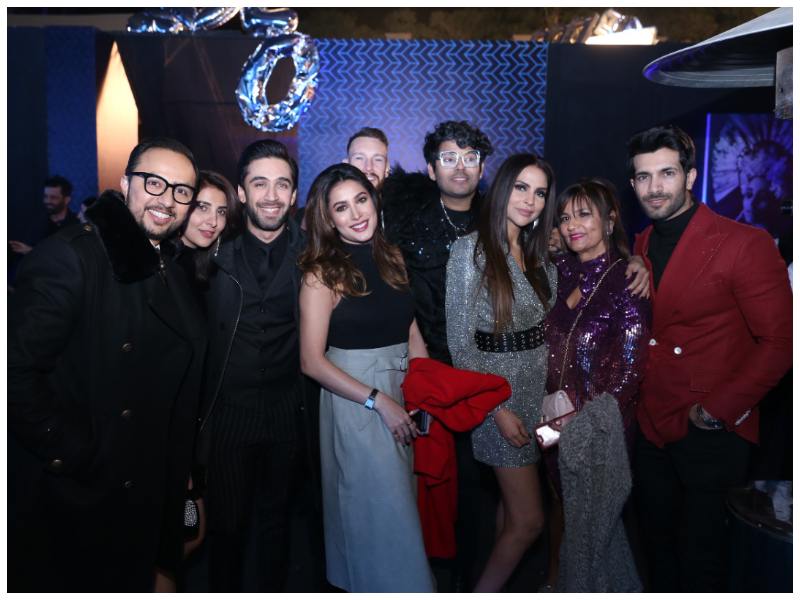