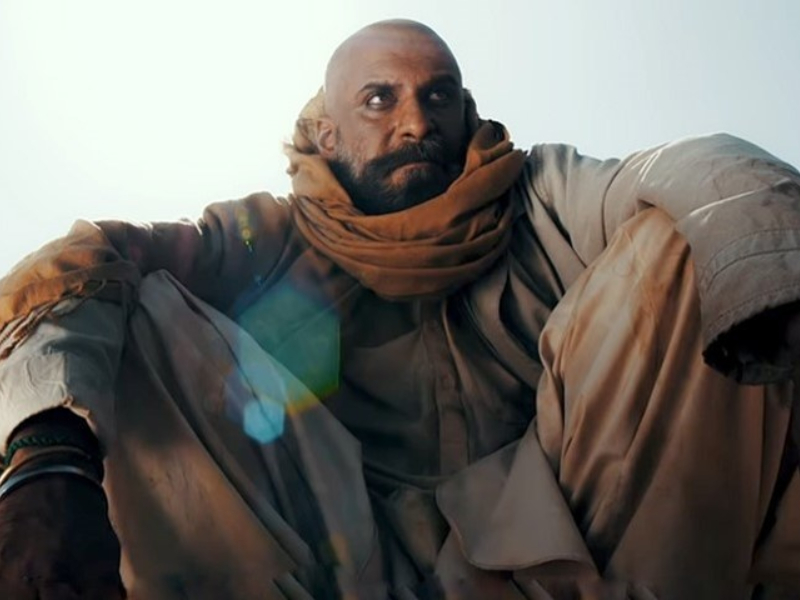 Shamoon Abbasi’s controversial directorial, Durj, has finally managed to get clearance from the censor board and is all set to release in Pakistan at a now undisclosed release date.

The movie, that was supposed to release on October 18 in Pakistan, had some unfortunate run ins with the censor board that refused to clear it for audiences, citing the content’s grave nature; Durj chronicles the curious case of two cannibalistic necrophiliacs, and is based on a true story. However, the Durj team took to Facebook to reveal that the movie has managed to get a green light and will be releasing in Pakistan shortly.

Attention to all the #DURJ fans, friends and supporters out there. This morning we got the confirmation news and are…

“We would also like to take this moment to thank our esteemed censor board for their immense cooperation in the matter and for making #DURJ accessible to the people of Pakistan,” wrote the team as they extended their regards to the censor board. They further said that the new release date will be announced soon, within the next 24 hours.

“Itâ€™s strange how both provincial boards had cleared it earlier and later on it was forcefully revoked. Now anonymous people are also pushing cinemas to bring down the trailers and posters,â€ Shamoon had said earlier this month about the ban that was seemingly uncalled for.

We can’t wait to watch the movie once it releases, and we’re hoping it’s somewhere around Halloween. 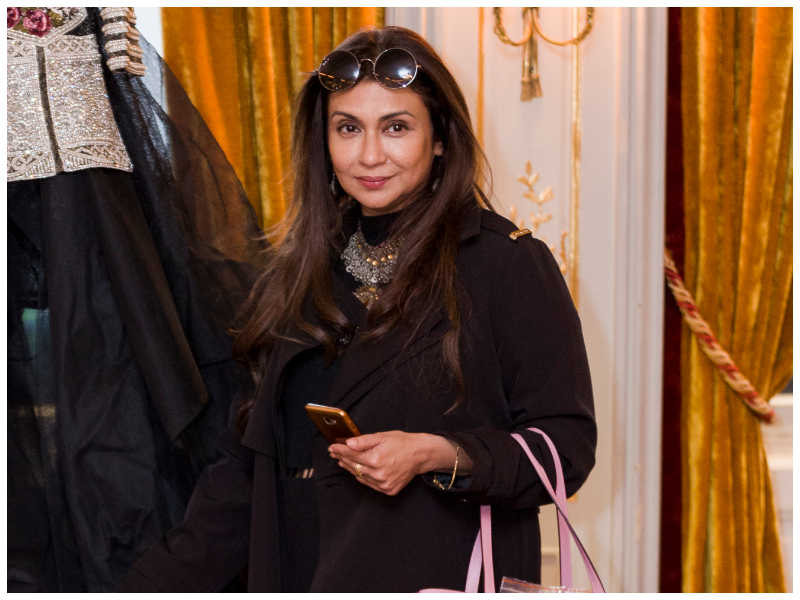 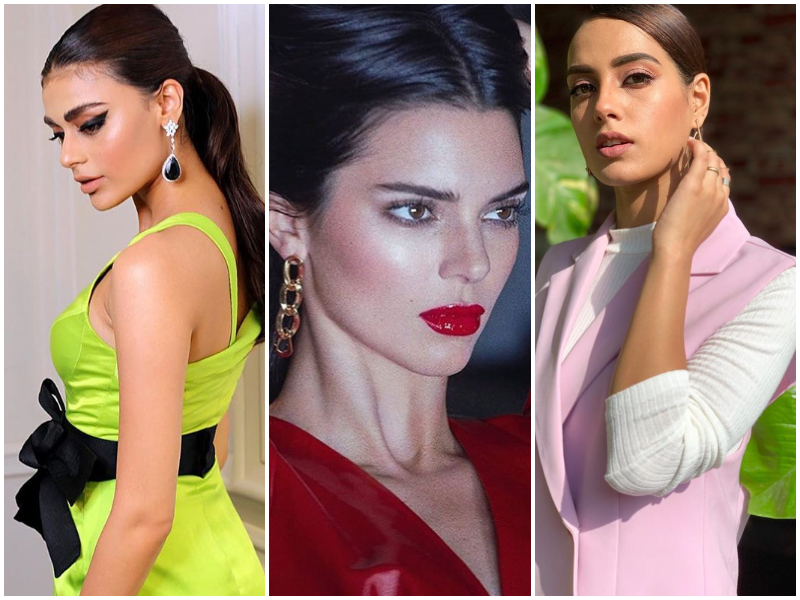