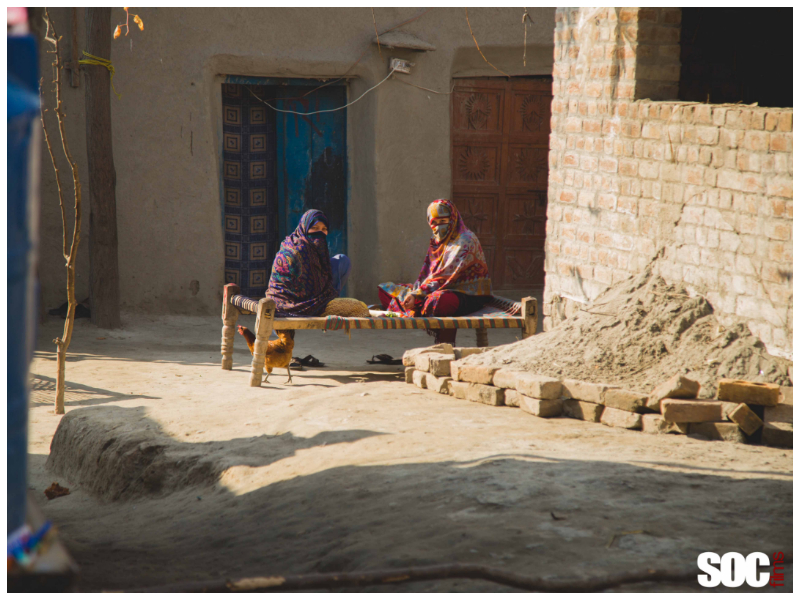 To commemorate women’s day this year, two-time Academy Award winner, Sharmeen Obaid-Chinoy has launched a five-part series, in collaboration with Global Fund Women. It follows five activists in five different countries who have been disrupting the status quo and radically altering the course of history for women and girls â€“ and all historically marginalized people and communities globally.

Titled Fundamental. Gender Justice. No exceptions., it is an international documentary series shot and produced by documentary film-makers from SOC FILMS, and shot in Brazil, Georgia, Kenya, USA and Pakistan. This will also be the first global series to be released through YouTube Originals and Refinery29. 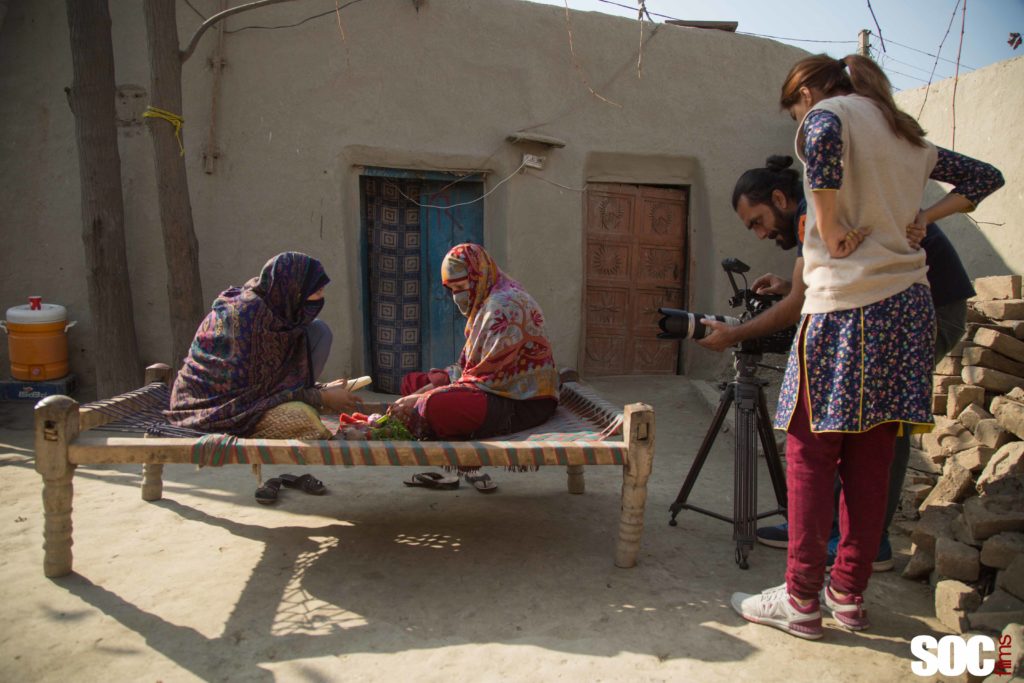 The first episode of the series, Pakistan, Rights Not Roses focuses on ending early and forced child marriages in Pakistan. It shows the life of Zarmina, her family and community leaders who are addressing the root cause of the issue where 21% of girls are married before the age of 18. These include Rukhshanda Naz, a human rights attorney and long-time gender rights leader who is fighting in Pakistanâ€™s courts to extricate girls like Zarmina from early and forced marriages.

It is rare that activists who dedicate their lives to such causes ever get recognized for it. Whether the issues are about ending child marriage in Pakistan, pursuing LGBTQI liberation in Georgia or racial justice in the United States, these leaders are at the frontlines of their fights for themselves, their societies and the world. Sharmeen hopes this series inspires people to learn more about these issues so they join the fight for gender justice with these activists.

You can watch the first part of the series here: 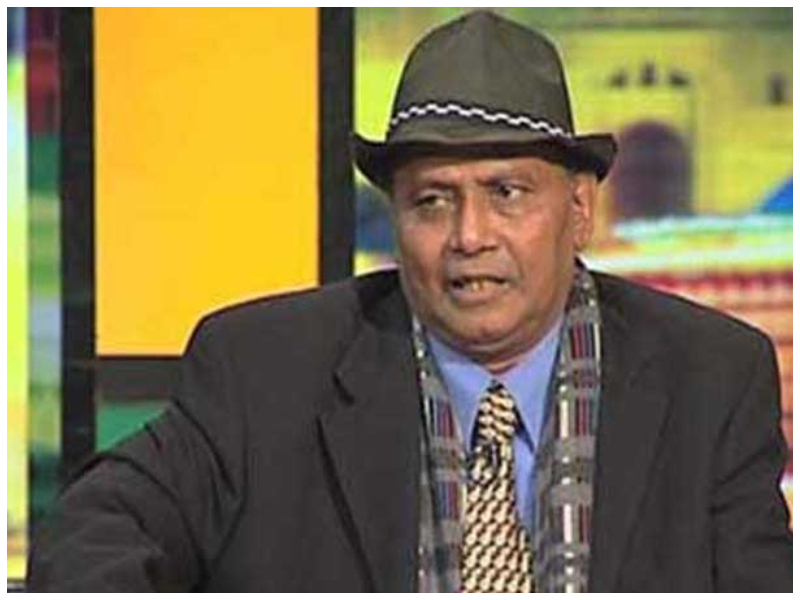