After culminating her animated film series, 3 Bahadur, two-time Oscar-winning filmmaker, Sharmeen Obaid-Chinoy is now all set to work on her latest project, Sitara.Â

Becoming Pakistanâ€™s first animated feature that will be released internationally, the film is all set to hit screens in mid-2019.

â€œSitara is going to be Pakistanâ€™s first animated film that will be released internationally â€“ including North America,â€ Sharmeen revealed to Something Haute at a recently-held event. â€œMore details to come, but watch out for Summer 2019.â€

Also read:Â Haute Review: â€˜3 Bahadur â€“ Rise of the Warriorsâ€™ is a step in the right direction

The first look — which was revealed at the premiere of 3 Bahadur: Rise of the Warrior prior to the screening — showed just a snippet of the filmâ€™s stylized name, without giving much information.

However, from what one can expect from the filmmaker who has made a name by venturing into animation with not just the 3 Bahadur but the Agaahi series as well, hopefullyÂ Sitara will have a strong story to complement her style of narrative which is usually based on women empowerment.

Previous post
In pictures & videos: Parey Hut Love wraps up with a star-studded party
Next post
â€˜Cakeâ€™ drops out of the Oscar race 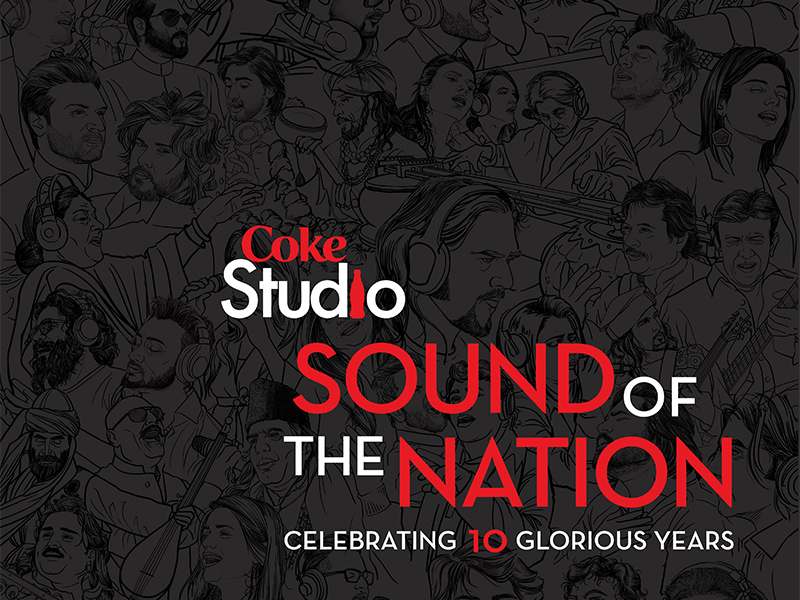