Fortunate my name hasn’t come out in the #MeToo movement despite what I’ve done: Shatrughan Sinha 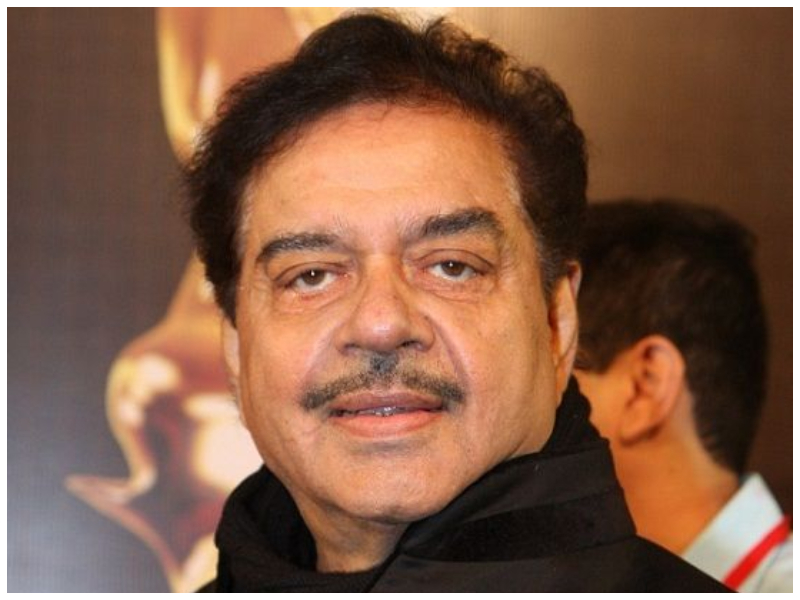 Veteran Bollywood actor and politician Shatrughan Sinha indulged in a conversation with the press at a book launch event in Mumbai where he passed some controversial remarks about the #MeToo movement which have landed him in trouble.

In a series of statements at the launch of Dhruv Somani’s book A Touch of Evil, the Sinha said that a successful man’s failure is always caused by a woman. “Today is the time of #MeToo, and there shouldn’t be any shame or hesitation to say that behind a successful man’s fall is a woman. Behind the troubles and infamy of successful men, there have been mostly women that I’ve seen in this movement,” Hindustan Times reported.

Read: ‘Even if he is proven guilty, I’d work with Subhash Ghai,’ says Shatrughan SinhaÂ

He added that he has been lucky his name has not come out amidst the #MeToo movement despite all that he has done. “I really call myself fortunate that in today’s times, despite everything that I have done, my name hasn’t come out in the #MeToo movement. Hence, I listen to my wife and often take her as a shield with me so that even if there’s nothing, I can show, ‘I am happily married, my life is good’.”

The politician requested that if anyone wants to name him for sexually harassing them, ‘please don’t’ upon whichÂ the press questioned whether he was mocking the movement to which he responded; “Don’t take it otherwise. Please take it with a plain sense of humour. I highly appreciate and applaud the women, who, better than never, have come forward. I salute their courage and guts. But beyond that, I don’t want to go further at this hour because it’s a book launch event and we should not cross our limits. But having said this, I understand what you are saying and I am highly supportive of what you said.”

Last year when filmmaker Subhash Ghai was accused of drugging and raping a woman, Sinha issued a statement that whether the accused director is proven guilty and serves his punishment or not guilty, he will continue to work with Ghai. 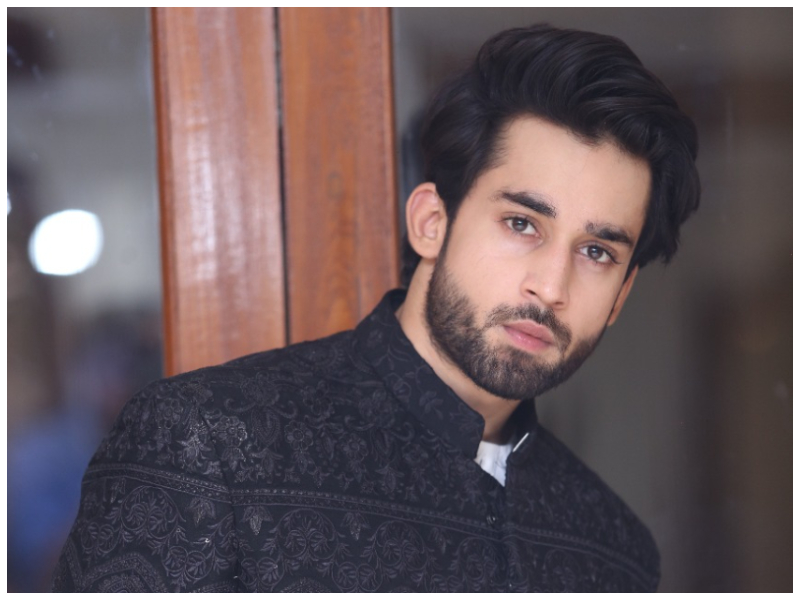 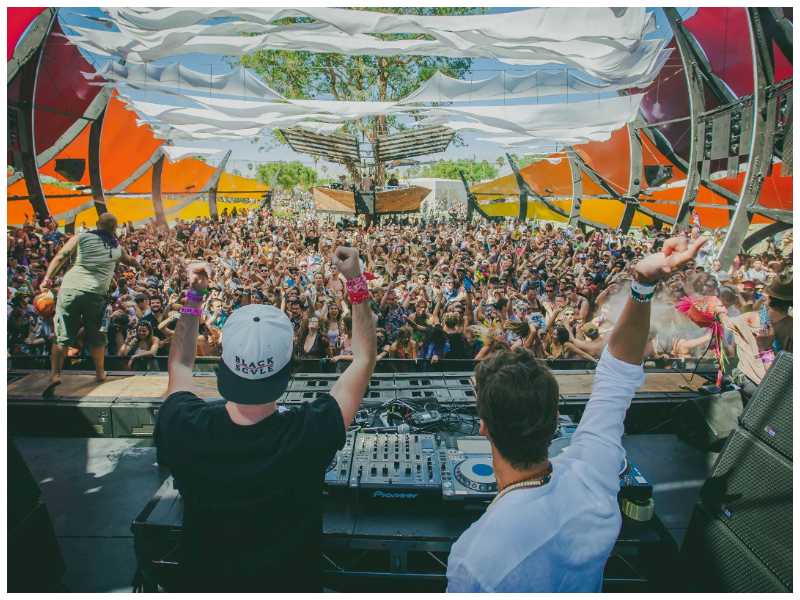