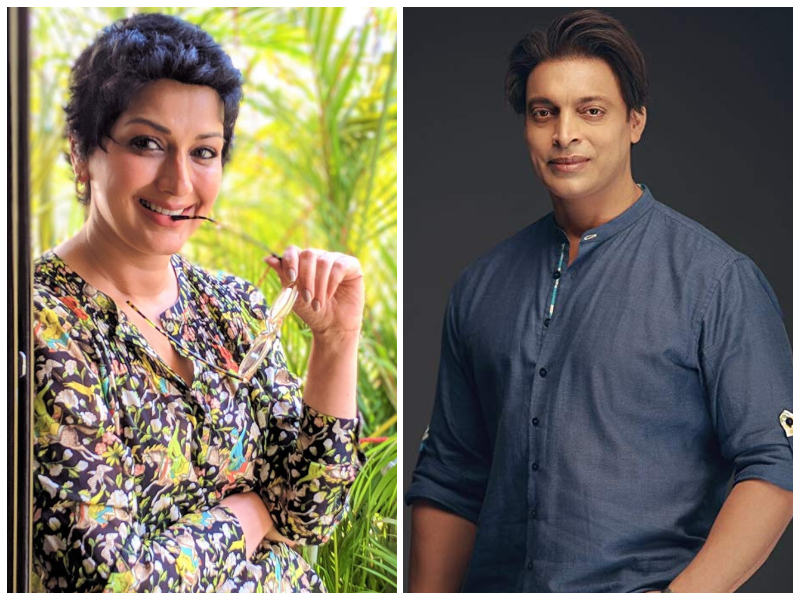 Over a week ago Indian publication International Business Times ran a flashback story on Pakistan’s cricketer Shoaib Akhtar’s fondness for Bollywood actress Sonali Bendre. The article led to various rumours surrounding Shoaib’s alleged affair with Sonali. In response to all these baseless accusations, Shoaib decided to speak up on his YouTube channel and cleared the air.

Reports had claimed that Shoaib was so obsessed that he used to carry her picture in his wallet and wanted to kidnap and marry the actress. He clarified that he has never even met the actress and only seen a few of her films.

“I have seen one or two films but I never was a fan of Sonali Bendre. However, I admired her courage during her battle with cancer,” he said adding he considers her as a role model for many others in the world.

The fast bowler has slammed all the media reports and have sternly asked media houses to stop these speculations and rumours. Watch what he said in the video: 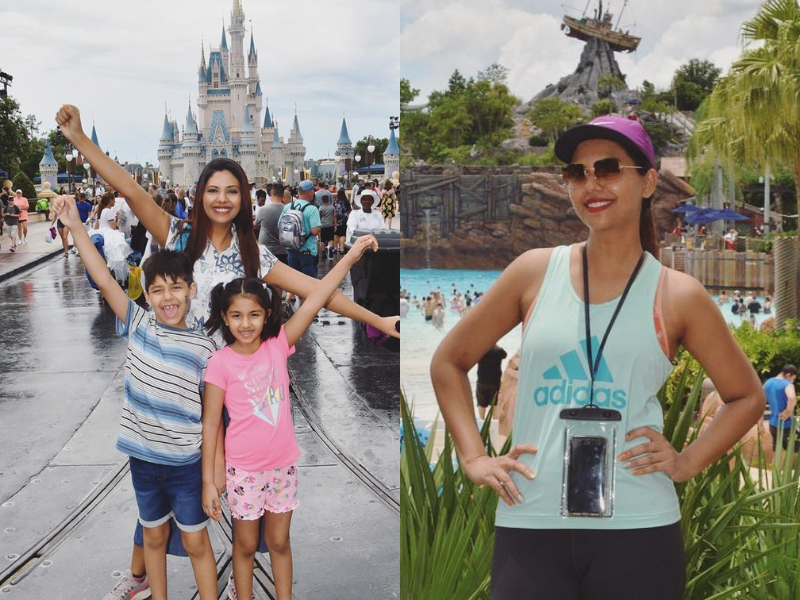 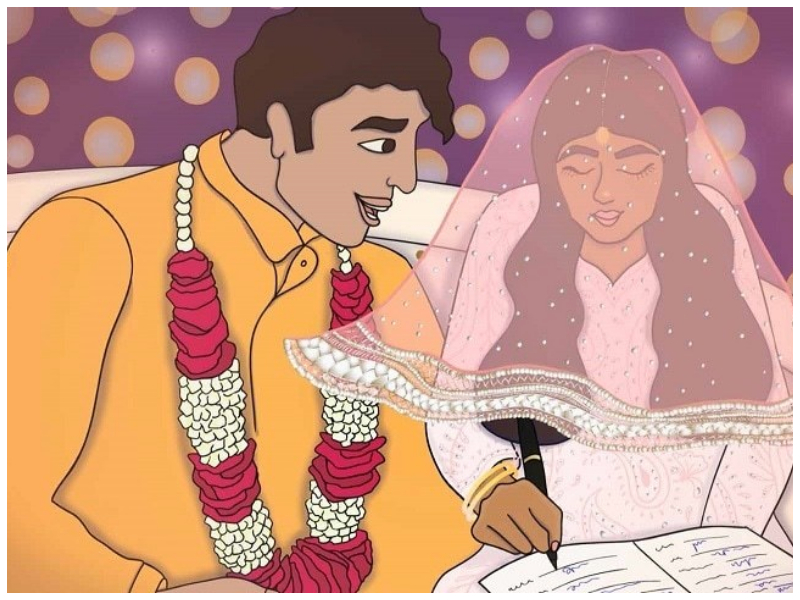 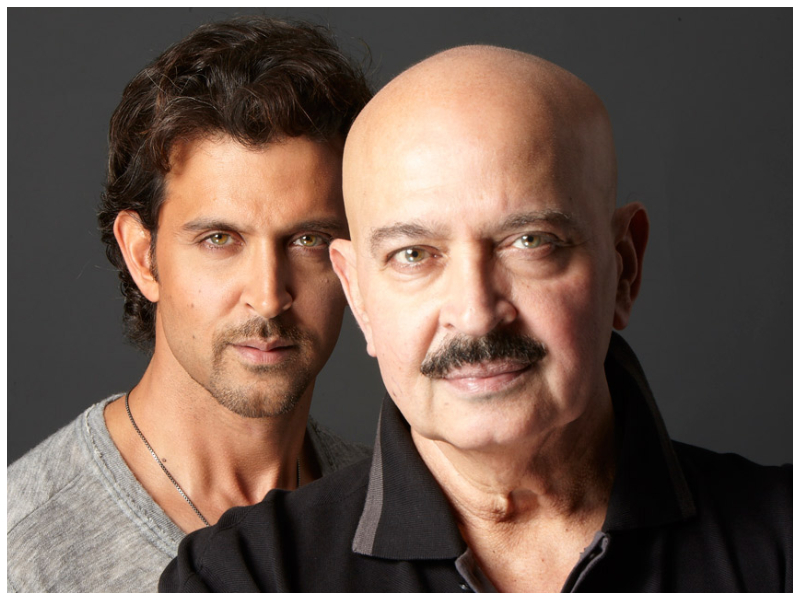