Last night Dubai witnessed the grand opening ceremony of Pakistan Super League’s third edition. The night was full of entertainment and celebration; with the best of the cricket and film industry present. The cricket madness began with last year’s champions Peshawar Zalmi battling it against debutant team, Multan Sultans.

Despite being newcomers, the Sultans convinced that they cannot be taken lightly as they proved victorious in their very first match.

Mahira Khan, brand ambassador of Peshawar Zalmi, congratulated the winning team on TwitterÂ which turned into a rather interesting conversation:

To which Mahira replied, “Mithai aaarhi hai. See you guys on the weekend!!” 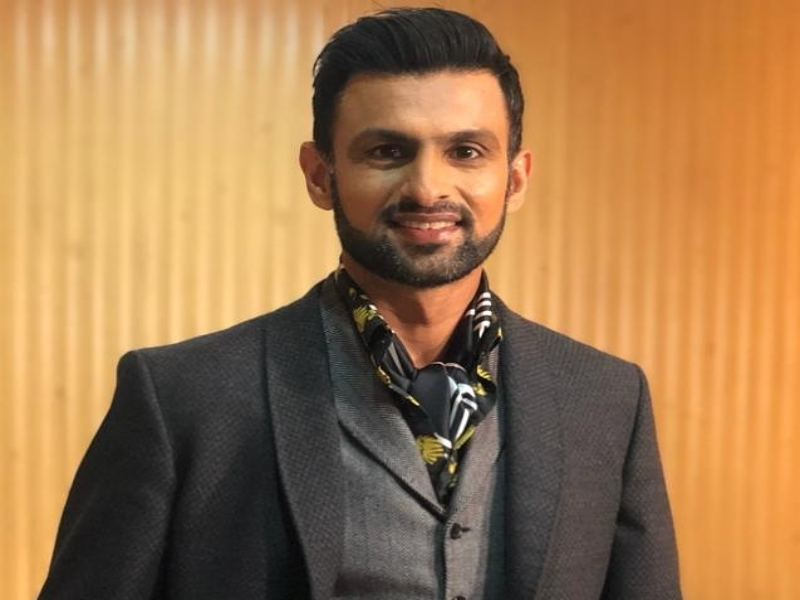 Shoaib Malik to make his acting debut with an upcoming drama